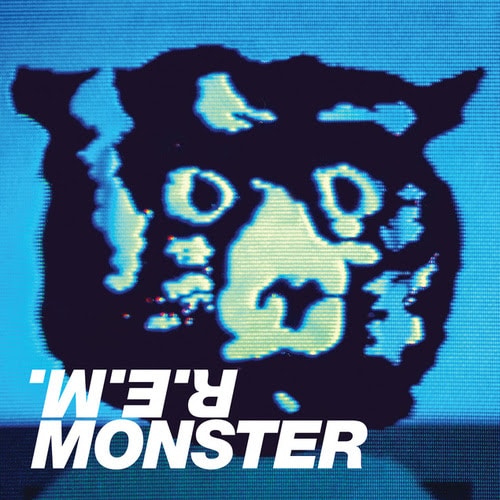 On November 1, R.E.M. will release a deluxe box set in celebration of the 25th anniversary of their critically and commercially acclaimed album, Monster.

The deluxe box set — released via Craft Recordings — comprises five CDs and one Blu-ray, and will feature the remastered album, a collection of unreleased demos, a new remix of the album and a full live performance the band gave on June 3, 1995 in Chicago. The band will also release a smaller, two-CD version of the reissue and the standalone remastered album itself — as well as digital versions of all the different iterations.

In 1994, R.E.M. was at a turning point in their career and their lives. Grappling with the massives success of their previous two albums and the loss of several of their close friends — River Phoenix and Kurt Cobain, chiefly — the band went into the studio looking to make a record unlike any of their previous material. The result was the gritty and brash Monster, which went on to be certified 4x Platinum.

The band sat down with longtime producer, Scott Litt, to revisit the album creatively. “I had told the band through the years that if there was ever a chance to take another shot at mixing the album, I wanted to do it,” Litt said in a statement announcing the reissue. On some songs, according to journalist Matthew Perpetua (who wrote the reissue’s liner notes), Litt’s work features “entirely different vocal takes and instrumental parts that were either buried or excised from the original album mix,” allowing fans to rediscover the album and see it in a new light.

For tracklists and more information, head to R.E.M.’s website. Listen below to the remixed version of “What’s The Frequency, Kenneth?”

0
“Bridges” – a new track from Melody Federer and Burt Bacharach – is a beautiful love ballad with lush production, reminiscent of the...
Read more