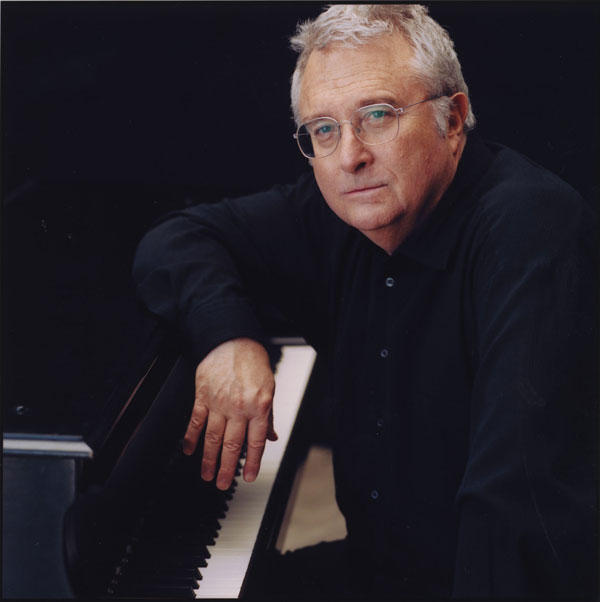 Behind the Song: Randy Newman, “Louisiana 1927”

This year marks the 15th anniversary of Hurricane Katrina’s landfall in the United States. In the aftermath of that tragedy, many songwriters stepped up to try to sum up all of the various emotions that the affected people were feeling. While many did an honorable job, the one song that seemed to be the most on-the-money was one that was written over three decades before.

It wasn’t a case of a songwriter having some case of ESP. “Louisiana 1927” was written by Randy Newman and included on Good Old Boys, his landmark 1974 album. Newman’s source material was the Great Mississippi Flood of 1927, which to this day is the most devastating flood to ever hit the US. As was the case with Katrina, Louisiana was at the most vulnerable.

What makes that ’27 flood so infamous is the fact that, in an effort to save the city where their profits were made, New Orleans’ businessmen spurred on the dynamiting of a levee to divert water to some of the poorer surrounding parishes. These parishes, and the lives of many who resided within them, were effectively destroyed by the ensuing rush of water.

Newman knew New Orleans from summers spent there with his mother as a boy. He told the New York Times in 2008, “There were these horrendous things — those signs with ‘Colored’ on one side and ‘White’ on the other. But I always loved the pop music. I was so influenced by Fats Domino that it’s still hard for me to write a song that’s not a New Orleans shuffle.”

“Louisiana 1927” is not a shuffle; it’s a slow-building, stirring melody accented by Newman’s typically lovely string arrangement. With such sadly beautiful music, the lyrics only need to play it straight to conjure up all kinds of emotion. The plainspoken opening line, “What has happened down here is the winds have changed,” could have come from the mouths of one of those people who watched as this seemingly benign meteorological event heralded utter devastation.

After the damage is done, the final verse features a cameo appearance from President Calvin Coolidge, who surveys the carnage and makes a callous remark that shows little sympathy for all the human suffering around him. Echoes of that same presidential indifference were what many of President Bush’s critics sensed in his reaction to Katrina.

It all leads to one of the most heartbreaking refrains in all of popular music: “Louisiana, Louisiana/They’re tryin’ to wash us away.” “Louisiana 1927” by Randy Newman will always be brilliant. Let’s just hope it’s never again timely.