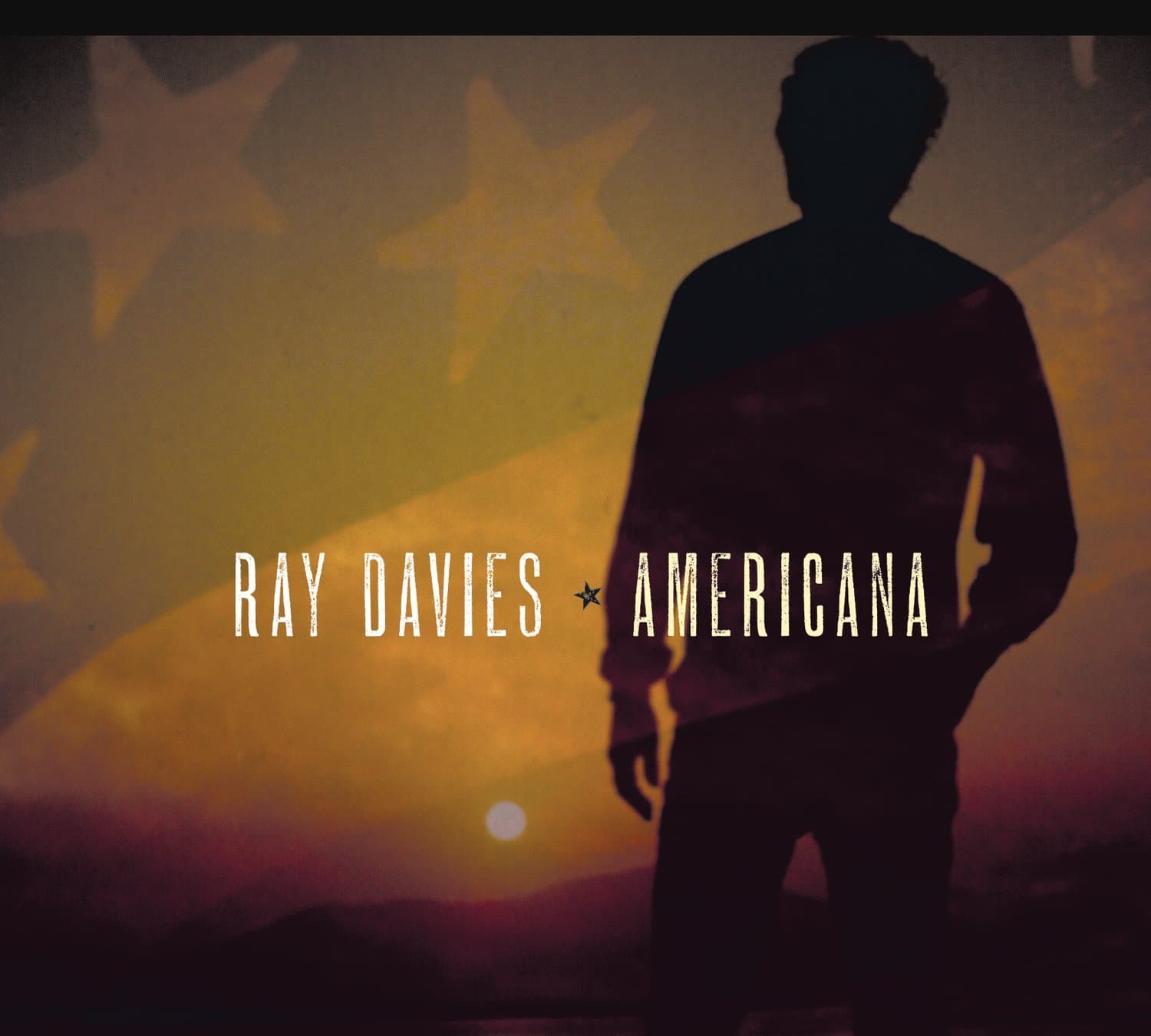 We shouldn’t be surprised that Ray Davies, one of the UK’s most respected, distinguished and, well, most British of songwriters, has always been infatuated with America. Even though it’s impossible to imagine such Kinks classics as “Victoria,” “Waterloo Sunset,” “David Watts” and “Come Dancing” composed by anyone other than someone born and bred under the Union Jack, Davies has long been fixated with everything stars and stripes. To emphasize that point, 2010’s See My Friends Davies tribute featured a predominantly true blue US list of mostly roots acts such as Bruce Springsteen, Lucinda Williams, Jackson Browne and even Metallica singing his compositions.

Still, it’s somewhat contradictory that the guy who received both 2004’s CBE (Commander of the Most Excellent Order of the British Empire [John Lennon famously returned his]) and 2016’s knighthood for his service to the British arts would name both his recent autobiography, and his first solo album since 2007’s Working Man’s Café, with the most American of music genres. Additionally he employs the Jayhawks, arguably the most commercially successful and longest lasting progenitors of whatever Americana is, as his backup band. Although, just to throw another twist into the UK/US dichotomy, he flew them to his London Konk studios for these sessions.

Despite Davies’ well-publicized incident of getting shot in the leg by a New Orleans mugger, the opening softly strummed, harmony laden title track with the lyrics “I want to make my home/Where the buffalo roam” shows where his allegiances lie as early as his schoolboy years watching black and white cowboy movies with his brother Dave. But, as anyone who has spent time with the Kinks’ classic 1972 Everybody’s in Showbiz album can attest, Davies’ complex, often skewed impressions of the US are frequently considered from an ironic angle.

Like this package’s murky shots and silhouettes of Davies, shrouded in shades of black and brown, his autobiographical stories of the States are shadowy and occasionally caustic. Songs such as “The Invaders” about the Kinks’ difficulties entering this country through customs (“They called us illegal aliens as though we were poncing off the State”) and “The Deal” where Davies turns his initial impressions of LA upside down (“I’m going to LA/Check into a quiet, groovy hotel/Get myself a tan”), show that his experiences haven’t always been positive.

Never far from this study of all things American is Davies’ sense of growing old, something he reveals most explicitly in “The Mystery Room,” where he sings without any pretense, “Now I’m faced with mortality.” Davies also narrates a few stories from his book, as on the spoken word “Silent Movies.” It’s a tale of an evening spent in New Orleans with Alex Chilton and a prelude to the acoustic strum of “Rock ‘N’ Roll Cowboys” whose chorus of “Do you live in a dream or do you live in reality” explores the connection between hombres of the old west and ageing rock stars. He throws in a snippet of “All Day and All of the Night” on “The Man Upstairs” too, just to ensure you know his past history.

When Davies sings “I don’t live life, life lives me,” it’s clear where the link to his introspective book is. But this set—the first of two to explore themes he wrote about in the 2013 tome—is filled with the sharp, sly, subtle turns of phrase that have been a staple of Davies work for the past five decades. Musically, the Jayhawks’ accompaniment is frustratingly generic. There are few, if any, times you can tell that a world class band is backing up these selections. Although the focus is clearly on words, some of these melodies don’t connect with the immediacy of Davies’ classic work. With 14 word-heavy songs that unspool over an hour, judicial editing would have tightened this sprawling collection.

But there is plenty of terrific, moving and emotional music here, especially with the Jayhawks’ keyboardist Karen Grotberg’s lead vocal/duet contributions to a few particularly enticing tracks. The approach shifts from upbeat strummers to lovely string quartet enhanced ballads, to solid Kinks’ styled rockers and a jaunty, music hall style those who have followed Davies’ career will recognize as a stylistic leaning.

There’s a lot to chew on, but Americana is an overstuffed, first class offering from one of the UK’s most feted songwriters and a worthy entry into Ray Davies’ rightfully esteemed catalog.