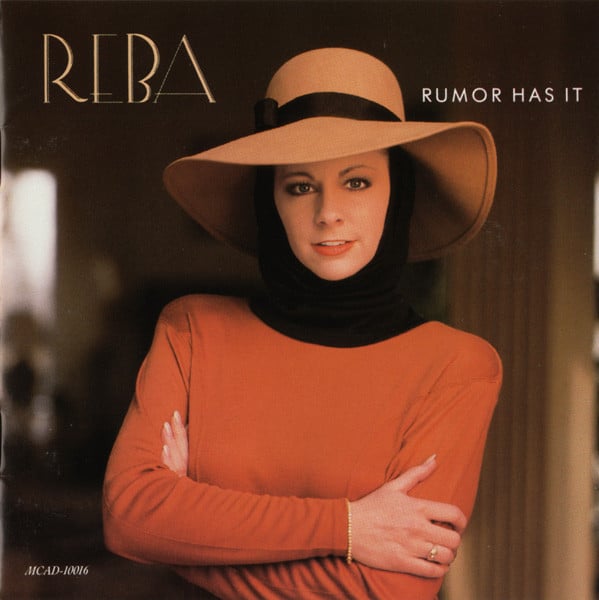 Behind the Song: Reba McEntire, “You Lie”

While many of her contemporaries have faded away or passed away, Reba McEntire still seems to be everywhere. Hosting the ACM awards on CBS, co-headlining Vegas with buddies Brooks & Dunn, and releasing a new album, Stronger Than The Truth, McEntire still enjoys a continuing success that today’s younger singers can only hope for. She’s had dozens of top 10 singles and has sold millions of albums, including the 1990 multi-platinum album Rumor Has It, which featured the number-one single “You Lie.”

McEntire has always looked to the cream of the crop of Nashville writers for great material, and those writers have always responded in kind, as a Reba cut generally means good mailbox money. “You Lie” was written by Bobby Fischer, Charlie Black and Austin Roberts, a trio of Nashville songwriters whose collective track record was already in the hundreds of cuts over a couple decades. But their previous successes didn’t really matter much to some people, because in Nashville, you’re only as good as what you have on the charts this week. Fischer, now in his 80s but still writing almost daily, e-mailed his recollections of writing the song and getting it recorded.

“It took two songwriters to come up with a two-word song title, ‘You Lie.’ I had a co-write with Charlie and Austin the day ‘You Lie’ was written and we were writing for a female artist I was managing. I told the guys to try for [a melody with] a high note, since the artist was good at hitting the high notes. The only word Austin could think of to go with the note was ‘lie’ and he sang it high. I said, ‘What if a person didn’t want to tell another it was over?’ I sang the words ‘you lie,’ pretty out of tune, and there was the title.”

“Charlie immediately had the intro and the groove, and we wrote ‘You Lie’ that day. We recorded it, and other songs, on my artist, and the big label she was on called me and said our songs weren’t strong enough. Then the artist dropped us. So I pitched ‘You Lie’ to another big label to see if it would be good for one of their artists, and they sent back a reject letter, spelling my name wrong, that said they were sorry, but it’s ‘not a breakthrough song’.”

“So I took three of the songs we had written for my now-former artist to Reba. She recorded two of them, and one of them was ‘You Lie.’ It went to number one in America and other countries, and sold multi-platinum. That’s why I always tell songwriters, don’t give up on your song if you believe in it. Because when you do, ‘you lie’ to yourself.”

Fischer is still always looking for a cut and e-mailing and even hand-carrying his latest demos to anyone who will (or won’t) listen. One of his favorite co-writers these days is a young woman who no doubt has put some serious mileage on the Gibson acoustic guitar he gave her years ago, his great-niece, Americana star Margo Price. And he said that he recently ran into McEntire at the mall, where they had a good laugh as he serenaded her with “You Lie” as out of tune as ever.