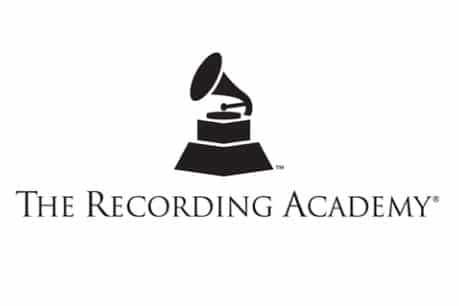 A statement from four female members within the executive committee of the Recording Academy was released to members and the media on Wednesday afternoon. In it, Tammy Hurt, Christine Albert, Leslie Ann Jones and Terry Jones co-signed the letter and addressed what they hope will quell the “heartbreaking firestorm that has been unleashed” regarding recent, controversial changes within the organization.

The release did not specifically address the elimination of CEO Deborah Dugan by name — nor the fact that her predecessor Neil Portnow had to vacate the position after his socially uncouth statement that “women should step up” during the 2018 Grammy Awards — it does, however, cite the Diversity and Inclusion Task Force, led by Tina Tchen. It highlighted the committee, which was established in May 2018, and gave credit for having “amplified” efforts at greater inclusion within the Grammy organization.

Continue reading the complete release or click here to view the reports from the Diversity & Inclusion Task Force.

As women, voting members, creative artists and entrepreneurs who serve on the Board of Trustees of the Recording Academy, we are deeply committed to this organization and its affiliates and the good work that is done beyond the GRAMMY Awards – advocating for artists’ rights, providing critical assistance for music people in times of need and educating, mentoring and inspiring the next generation of music makers.

Along with our male colleagues, we have made great strides in increasing our diversity throughout the organization, both in leadership at the national level, within our twelve chapters around the country, and in the nominations. Diversity has always been a priority – although admittedly, not always easy to accomplish. The partnership with the Diversity and Inclusion Task Force, led by Tina Tchen and established in May 2018, amplified those efforts, created a clear path to follow and opened the door to building even more bridges to the music community at large. We pledge to continue those efforts.

It is deeply disturbing to us – and quite frankly, heartbreaking – to witness the firestorm against our organization that has been unleashed. The Academy is keenly sensitive to any and all allegations of harassment or abuse, and we support the independent investigations that have been launched. Thank you for your patience as these continue.

We have collectively volunteered many years of service guiding and supporting this organization. We would not have taken precious time away from our families and careers if we felt that it was a “boys’ club.” We are leaders of this organization and fully committed to transformational change both within the Academy and within our industry at large.

We stand ready to address all concerns, allegations and accusations with facts in hand. In the meantime we continue to pursue our mission of recognizing musical excellence, advocating for the well-being of music makers and ensuring music remains an indelible part of our culture.

0
Stepping out on your own takes a giant leap of faith. Musician David Myhre, known for lead guitar work with Tanya Tucker...
Read more
News

0
When Alan Chapell’s friend lost her job a few years back, her story inspired "Shout." Far from a combative, “how dare they”...
Read more