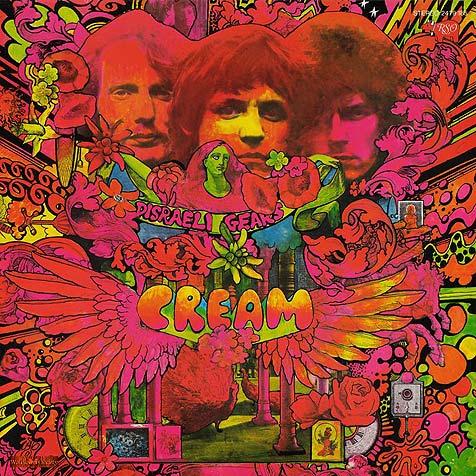 Some people find them indulgent, but drum solos, when properly executed, can truly be mesmerizing. Ginger Baker, who passed away last week, provided rock and roll with one of the first and finest drum solos on “Toad,” an instrumental from Cream’s debut album, 1966’s Fresh Cream. The bulk of the track is just Baker at his kit, turning percussive sounds into a veritable symphony.

Baker would use just about every tool at his disposal to keep interest over five minutes of studio time on the track. If there had been a kitchen sink nearby, he probably would have battered that as well. But “Toad” isn’t simply an all-out assault. Baker modulates his approach so that the audience can follow him along through all of the song’s distinct moods. The intensity builds until Eric Clapton and Jack Bruce return in the song’s closing moments to send the song home.

“Toad” would be a showcase for Baker from that point forward, whether during Cream’s brief run together in the 60’s or with other bands for which he laid the foundation. In 2005, Clapton, Bruce and Baker reunited for a string of successful shows at the Royal Albert Hall in London. And the performance of “Toad,” with Clapton and Bruce taking five, was an undeniable highlight, as Baker held the crowd in the palm of his hand as he had when the song was first performed four decades before.

Grammy for Best Song: Inside the Eight Nominated Songs