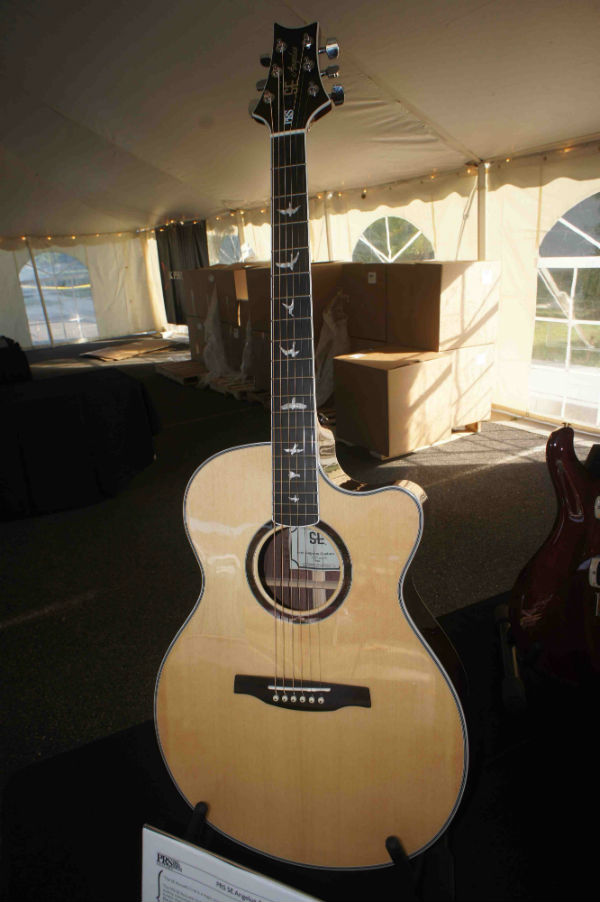 If you own a Paul Reed Smith Guitar or are just a fan of beautiful guitar craftsmanship, the place to be this past weekend was Stevensville, Maryland, as the guitar company opened its doors for their 6th annual open house.

The 3-day event included master guitar clinics, factory tours, dealers selling new models, autograph sessions, guitar and amp rooms to test out gear and even an ‘open mic’ which offered players the chance to jam with celebrity guitarists. To top it off, the 2,500 attendees were treated each night to stellar musical performances from perennial PRS endorsees David Grissom and Marc Tremonti to special appearances by guitar master John McLaughlin and ‘70s cult favorite Mother’s Finest.

After a Signature Club gathering on Thursday evening, company founder and builder Paul Smith welcomed everyone the following morning with a passionate speech. A true guitar geek, Smith exudes love for music and a passion for quality in everything he touches. Though the company made its mark in the electric guitar category, they’ve recently branched into the acoustic and amplifier market and, true to form, the attention to detail is evident in the new models.

Musical highlights for the weekend included Journey’s Neal Schon’s jaw-dropping rendition of “The Star-Spangled Banner”; a stripped-down acoustic version (on a PRS SE Angelus) of Whitesnake’s “Here I Go Again” by Bernie Marsden, co-writer of the mega-hit; Celtic-style player Tony McManus, Nashville session ace Brent Mason; Cody Kilby (who introduced his new signature model); and a had to be seen and heard version of Sly and The Family Stone’s “I Want To Take You Higher” featuring the PRS Bass Orchestra, featuring no less than five bass players!

Of course it wouldn’t be a true rock ‘n roll party unless the police showed up, which is just what happened at the close of McLaughlin’s set of incendiary guitar riffs. 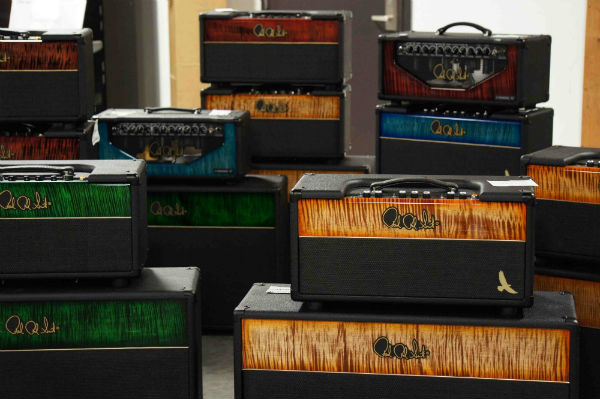 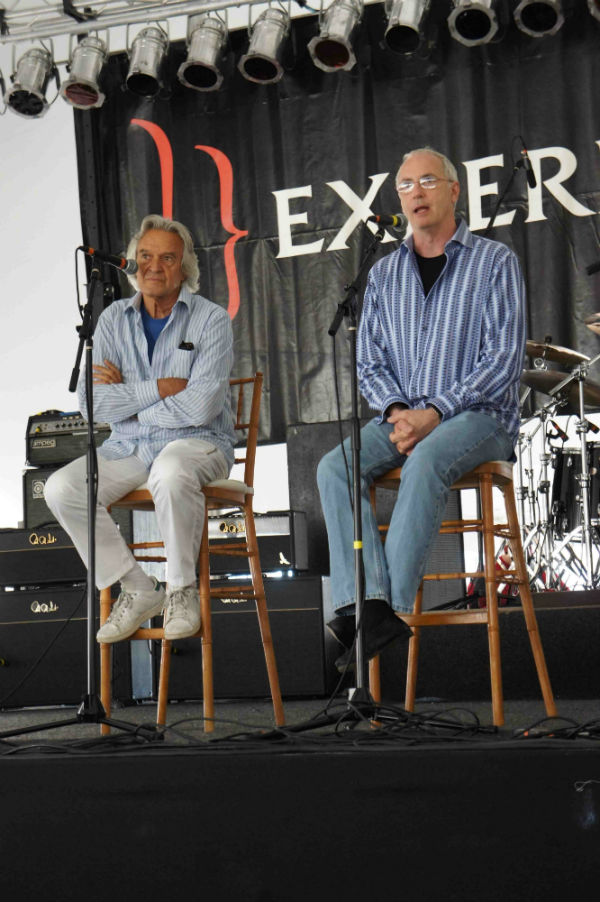 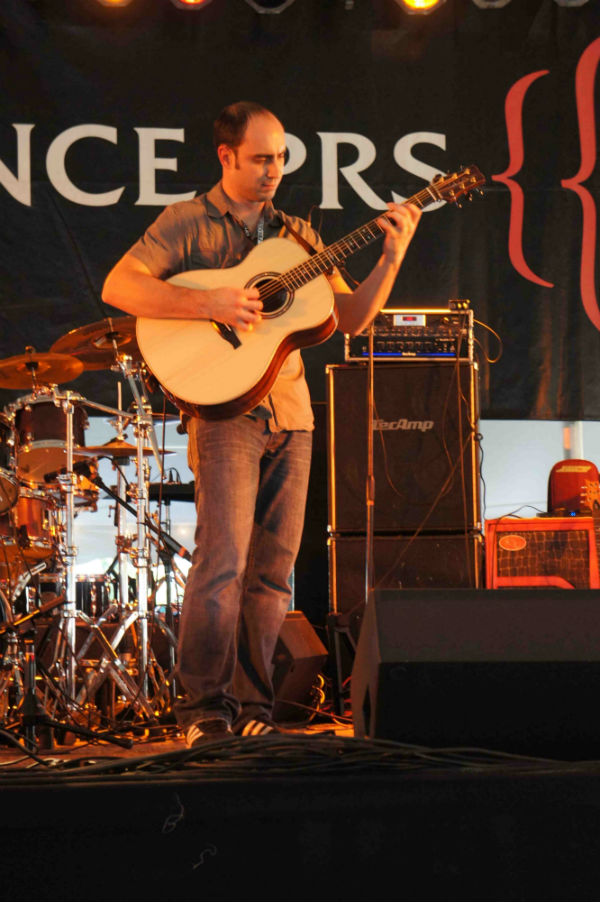 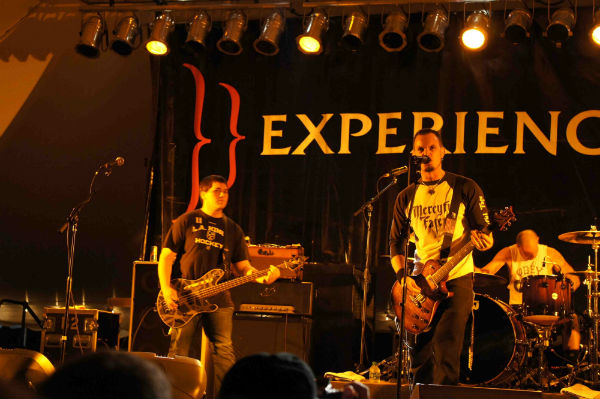 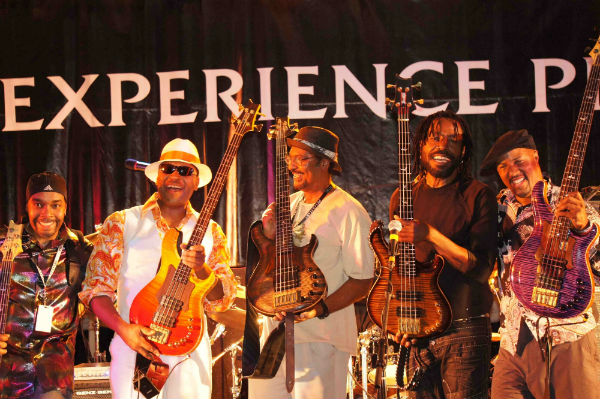 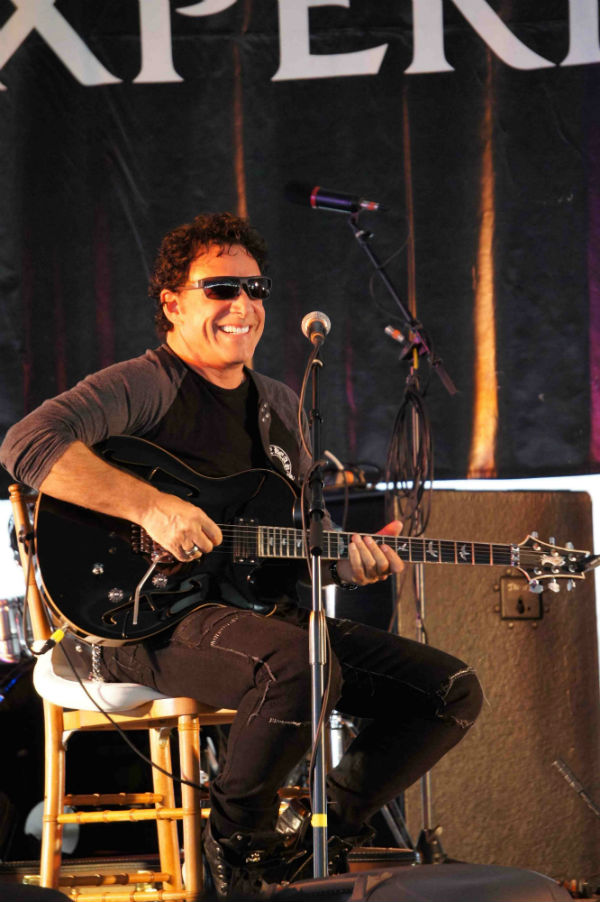 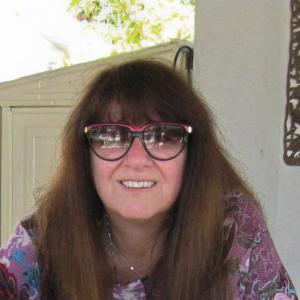