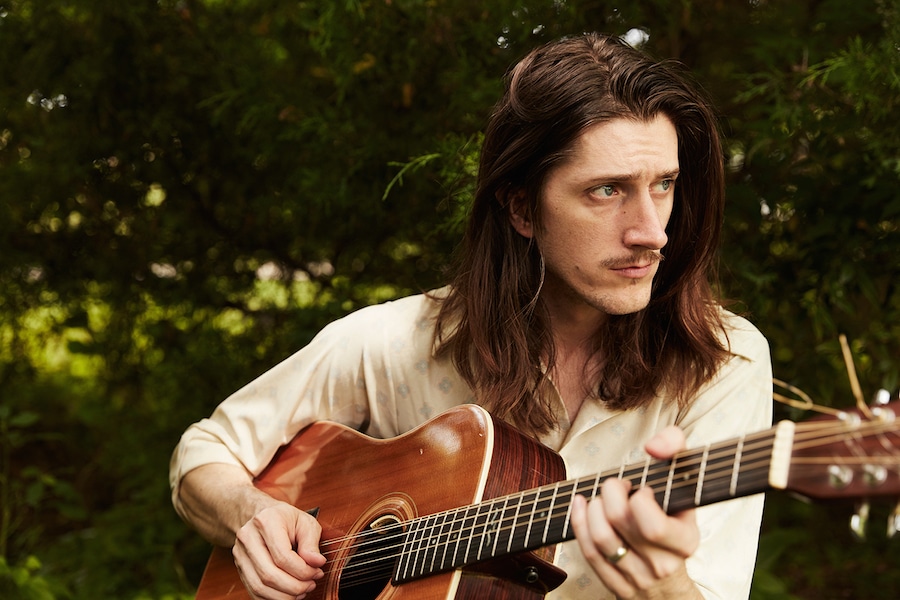 We last heard from Reuben Bidez in the spring of 2016, when the Nashville-based singer-songwriter performed at the Family Wash in East Nashville as part of our ReverbNation “Discover” concert series. Since then, Bidez has been writing and touring, and is set to play this weekend’s Bonnaroo, where he’ll be performing Saturday at 2 p.m. on the WHO Stage.

In advance of the show, Bidez has released a new single called “Too Many Alarms.”

“The song is a blend of the cultural and the personal,” Bidez tells American Songwriter. “I set out writing the song with the intent of exposing our overstimulation, but found it went deeper than just popular culture. It had found its way into race, religion and my own personal life. ‘Too Many Alarms’ is a song of innocence sung to those whose only motivation is to captivate you.”

Listen below, and catch him on the farm this weekend.

0
Adam Chaffins is what you’d call a rambler, of sorts.  He lives his life to the fullest traveling and playing music with...
Read more
Best New Music

Zander Hawley’s “Thumbs” Is A Love Song Tinged With Regret