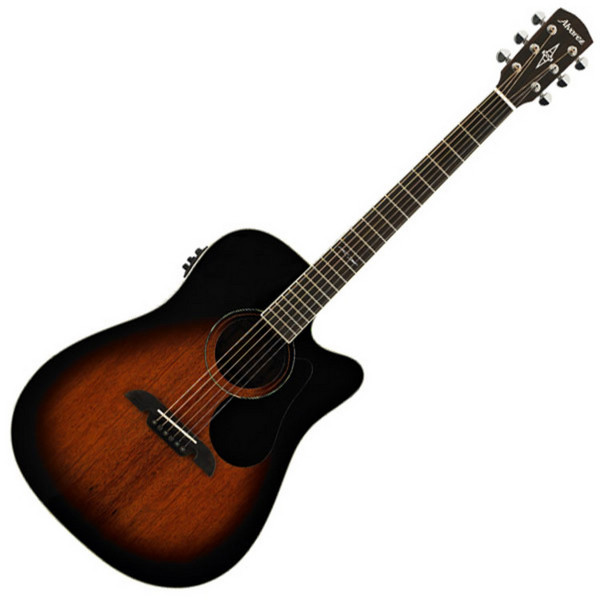 As the Alvarez guitar line of St. Louis Music approaches its 50th anniversary in 2015, the company has focused on recent years on returning to the basics, on what made Alvarez and its partnership with master luthier Kazuo Yairi so lucrative. This partnership was a precursor of things to come in the world in general as the mid-American instrument company, no doubt against the advice of many, partnered with a Japanese guitar builder.

Players from Johnny Cash to Paul McCartney have used Alvarez, as the company has evolved into one whose products fit the needs of players at all levels and incomes. With the AD66CESB acoustic/electric, Alvarez has come up with a good-quality axe for anyone from the beginning player to the veteran to consider buying. This guitar is well worth every penny of its under-$500 street price, and the one I played had a good sound, good aesthetics, and good setup right out of the box. It was loud and rang for quite a while, like a good dreadnought is supposed to, and had a much better tone than expected for its price tag. These guitars are all-mahogany, including the entire body and the neck, an interesting choice when so many tops are spruce.

This guitar played well all the way up the neck past the cutaway, and delivered a uniform, balanced sound, without the dull boominess that sometimes accompanies the lower strings of what is essentially a budget guitar in 2013. The fingerboard, bi-level bridge and bridge pins are rosewood with real bone nut and bridge saddle, and where a lot of guitars in this price range don’t have two strap buttons, this one does. The electronics system, B-Band’s  SYS650 Dual Pickup System with EQ and built-in tuner, works with either a hi z (impedance) or low z connector, that is, a guitar cable or a mic cable.

Appearance-wise this is a really nice-looking axe. Instead of neck inlay at several frets, the only mother-of-pearl inlay is at the 12th fret, which is very cool and my favorite thing aesthetically about this guitar. A close second, though, is the way the black pickguard blends gorgeously into the vintage sunburst finish. Even if it didn’t sound as good as it does it would attract my attention on its looks alone.

I was impressed with this guitar, and with the way that Alvarez continues to make quality instruments at all price points. The bottom line is that this is definitely one of the best acoustic/electric guitars available for a street price of under $500. 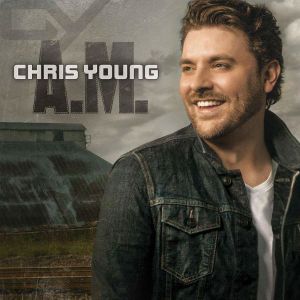