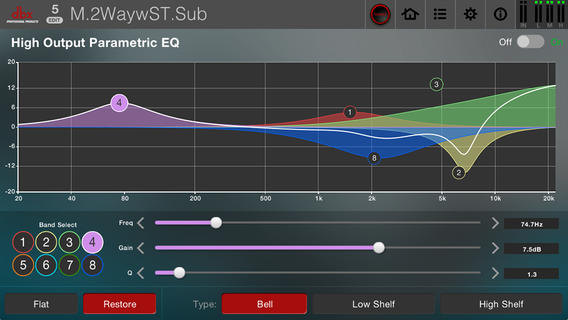 Unless you are a full-time touring band or a singer/songwriter who primarily showcases at venues with a soundman, chances are you’re lugging a PA system to your gigs. You’re probably also going to have one of the band members running sound for the show, often while he or she is playing their instrument. Doing double duty like this certainly doesn’t create the best circumstances for putting on a great show. Worrying about feedback and less than optimal sound is the last thing that should be on a performer’s mind. The dbx DriveRack PA 2 Loudspeaker Management System is a rack unit processor that, as its name suggests, manages your band’s sound by ‘listening’ to the room it is in and tweaking your setup so feedback is eliminated and the PA sounds pleasing to the listener.

We tested the dbx DriveRack PA2 at two venues over a span of five gigs with our five-piece band The Haven. Our current rig consists of a Mackie Pro FX 16 mixing board, a Behringer stereo graphic EQ, Lexicon multi effects processor, two Crown power amps, JBL mains and monitors and a powered EV sub woofer. We use four vocal mics, two guitar amps and run direct boxes from the keyboards and the bass. The drummer uses two microphones, one on the bass drum and a second overhead mic. We also have a direct line in for an acoustic guitar.

The first venue was inside, with a capacity of roughly 100 people. While this venue is not ideal for live music or a band of our size, they host music four nights a week. We have played here on a monthly basis for the last two years and always found mixing our sound to be challenging. Our biggest issue is always setting our monitor mix at a sufficient level for our lead vocalist. Two other nuisances are getting a decent EQ for the mains and minimizing any potential feedback.

The second venue was outside with capacity of roughly 80 to 90 people. We also play here on a monthly basis during the warmer weather. While overall volume at this venue is not as critical as some of our indoor venues, we still have some more issues in that we’re looking to get a solid EQ mix while also providing a strong monitor mix for the vocals.

The DriveRack was relatively easy to set up. In order to fully utilize its capabilities you need an iPad, an RTA Mic and a wireless access point (all sold separately). I will say I’m very surprised the DriveRack does not come with the RTA Mic and the wireless access point. Without these two additional pieces you limit and minimize the ease of use of the DriveRack, especially when setting up for a new venue.  My suggestion for the user is to purchase the RTA Mic ($99 average) or comparable mic to make your setup easier.

After cabling the DriveRack up I began to program it based on the particular gear that was in our rig. It was especially helpful that all of the gear that we have is listed in the menus on the iPad app. This allows you to get precise settings in terms of volume limits as well as crossover frequencies. Once at the venue you hook up the RTA to the front of the DriveRack and begin to walk through the setup menu on the iPad. You’re provided very specific and easy to follow steps to allow you to work through and auto set the EQ, advanced feedback settings, balance settings and compression based on that particular room or venue. The only issue we found when setting these was when there was a lot of background noise in the room. This made it harder for the RTA mic to pick up the test frequencies and white noise that it generates to auto calibrate all of the settings above. Once the auto settings were finished you could then save the particular settings and label it based on the venue that you were in and recall that for the next time that you were at that particular venue. After this it was pretty much set it and forget it.

The unit definitely did its job- our feedback issues were almost entirely eliminated at both venues. I even went so far as to take a live vocal mic and put it directly in front of one of the mains and no feedback was generated. Pretty impressive! As for the EQ settings for the room, we found the DriveRack set a very solid setting while still allowing us to manipulate each individual channel based on the user or the instruments preference.

Overall I was very happy and impressed with the ease-of-use and the functionality the DriveRack provided. As a band that does not employ a soundman we were quickly and confidently able to establish a baseline for our sound that required minimal tweaking throughout the live performance. 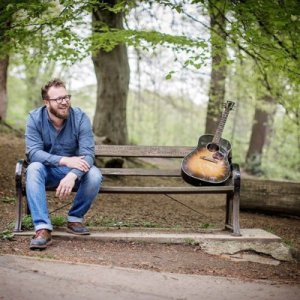 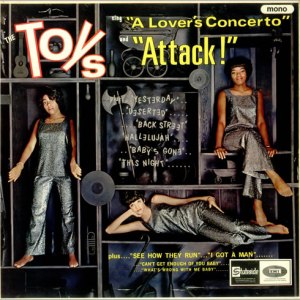