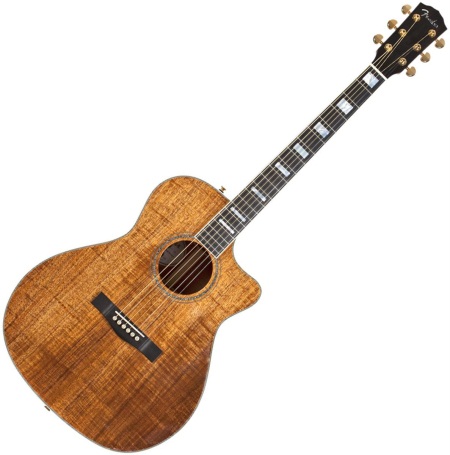 Using koa wood for guitar manufacturing isn’t a new idea by any means. But ever since Taylor Swift started playing a Taylor guitar made of wood from the Hawaiian acacia koa tree, koa guitars seem to have become all the rage. There’s no disputing that koa is a beautiful wood, and can make for a gorgeous guitar, both visually and sonically.

Fender, which used koa as a laminate on both Strats and Teles a few years back, and currently does the same with its Nohea koa tenor ukulele, has produced 150 units of its new Fender USA Select Classic Koa Auditorium Cutaway acoustic-electric. Koa isn’t just a laminate here though, but comprises the entire lacquered guitar body to very nice results. With 20 frets, a mahogany neck and an ebony fingerboard and bridge, the guitar is well-balanced in terms of all six strings having appropriately equal volume, sustain and presence. And those qualities hold up for barre chords as well as open chords.

The guitar could be a little louder given its body size, but koa isn’t noted for volume so that’s okay. And the tone tends to be somewhat midrangey, a typical koa characteristic when compared to other woods, which makes this a better rhythm instrument than a lead one in unplugged situations. The excellent Fishman Matrix Infinity pickup that is part of the package, however, with its tone control and voicing switch, allows for any tonal corrections in a particular room with a particular amp or PA system when the guitar is plugged in.

The body is smaller than that of a dreadnought, with a cutaway that curves away at the 17th fret. The guitar has gold strap buttons and tuners (Grovers), and a bone nut, saddle and bridge pins. And in an important selling point these days, the guitar is USA made at the Fender Acoustic Workshop in New Hartford, CT, and not in a country where naysayers might complain about how little the builders really have invested in their work.

This is overall a pretty sweet axe, but the $3,899 MSRP seems a little steep, though few retailers are going to actually put that kind of a price tag on it. It might behoove anyone who’s a serious collector as well as a player to check out this guitar before they’re gone. 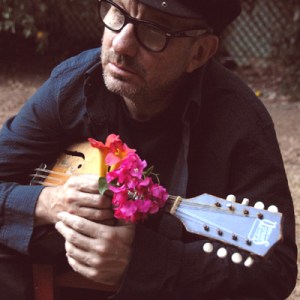 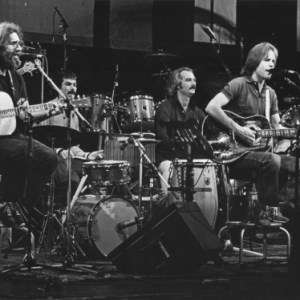