The greatest challenge for any maker of pickups for acoustic instruments has always been how to get the balanced, natural sound of the instrument itself to come through. From stick-ons to piezos to soundhole types, the battle has raged for decades as pickup manufacturers have tried to find perfection. Nobody has nailed it completely and nobody ever may, but the new L.R. Baggs M80 is pretty close. And depending on the guitar, this pickup may make the instrument sound even better than it actually is.

The M80, an improvement on Baggs’ award-winning M1 pickup, is a magnetic soundhole pickup created by separating the humbucking coil that’s normally attached to the upper coil assembly of the pickup from the magnet and suspending it. This allows it to “float,” in essence creating a combination of a magnetic pickup and a soundboard transducer with great results.

The design allows the pickup to be used at pretty high volumes (depending on where one stands in a live situation, of course) without much feedback trouble.  The small volume control dial on the pickup is easily accessible just below the high E string. The M80 has a detachable cable with an easily-disconnectable 1/8” plug that is prewired to an endpin jack.

The CR2032’s three-volt battery that loads neatly in the bottom of the pickup is supposed to last for 300 hours, but in case it goes dead the pickup has an active/passive switch. “Active” mode is used when the battery is engaged, and “passive” allows for use of the pickup without the circuitry being hot, though the volume output is considerably less in passive mode. There is little, if any, discernable tone difference between the two modes. It’s not recommended to let the battery go dead, though, as this switch is a little hard to reach on the bottom of the pickup under the bass strings of the guitar when it’s in the soundhole. But the M80 has a convenient battery check button which triggers four LEDs that indicate battery strength and make this problem pretty much inexcusable anyway.

Aesthetically, the M80 is the same ivory color as the M1 but the pole area of the M80 is brown. You might actually want to think about not putting one of these on too beat-up a guitar because it’s really rather attractive. Such artists as Justin Townes Earle and Patti Scialfa are using the M80, which lists for $359 but will probably go for at least a hundred bucks less in most stores. 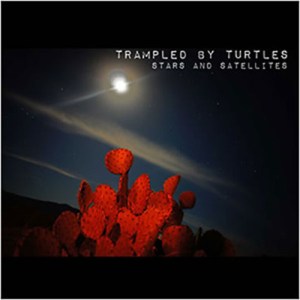 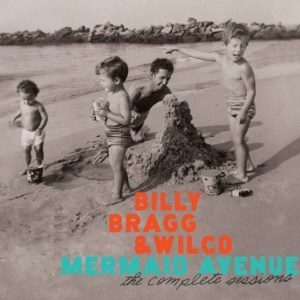