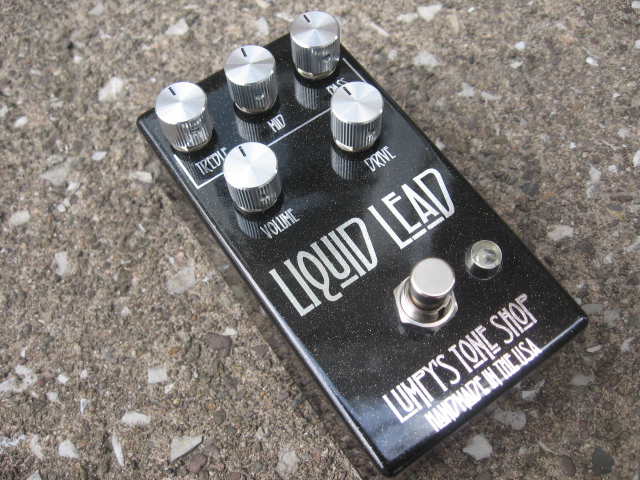 When I was 16, I bought my first Led Zeppelin greatest hits CD and I was instantly awestruck. I got off on sparking up a Camel Light to the opening riff of “Black Dog,” and I listened to “Stairway To Heaven” twice on my 16 minute commute to school every morning. As a budding guitarist with only a few months of playing under my belt, I knew I couldn’t nail the solo to “Heartbreaker” quite yet, but I played the hell out of those riffs and Jimmy Page earned the top spot on my list of guitar heroes.

My current list of guitar heroes is much more populous these days, but Page still sits near the top for his virtuosic soloing, unique riffing and, of course, his elusive tone. I’ve spent the past 9 years tweaking countless combinations of amps, guitars and pedals trying to get my tone just right, but I always came up short.

Enter Lumpy’s Tone Shop Liquid Lead, which models itself after Page’s live tones from 1975-1977 when he used the high treble channel of a late 60s Marshall Super Lead. The result is a honky and bright Marshall in a box that will give you Page tone for days with a set of PAFs, plus some great bluesy tones with a Strat.

I started off with all of the pedal’s knobs – Volume, Drive, Treble, Middle, Bass – set at noon. I was playing a Gibson Jeff Tweedy SG with BurstBucker 1 pickups into the Clean Channel of a Mesa Boogie Mark V with 6V6s.

I was initially surprised at how low the gain was at the noon setting when I was playing single note lines, but when I really dug into some chords, the gain increased dramatically. The Liquid Lead retains these amp-like dynamics at all gain levels and also cleans up well with your guitar’s volume knob. 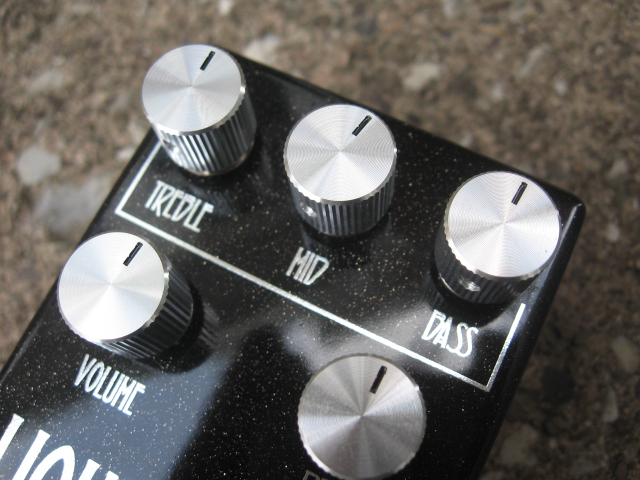 One of the best features of the Liquid Lead is its full tone stack, which allows you to shape your tone whichever way you see fit and allows you to drop it into whatever rig you throw at it. For instance, when I cranked the gain a bit, I could tighten up the bottom end with the bass control to keep things from getting muddy.

The treble control on the pedal is extremely unique in that past the 2 o’clock mark, it starts to boost the upper mids, providing your tone with that signature honk that Page is known for. Using this setting on the pedal allowed me, for the first time in nine years, to nail down the tone heard on the riff in “The Ocean.”

Even though Page almost always used humbuckers during this era of Zeppelin, the Liquid Lead was still plenty versatile to sound great with a set of single coils. I turned the bass EQ up a bit and rolled off some treble to attain a great bluesy tone that sounded superb on all five settings of my Fender Eric Johnson Stratocaster.

So whether you’re a Zeppelin freak or just simply looking to get a great “Marshall-in-a-can”-type overdrive, Lumpy’s Tone Shop’s Liquid Lead is a great choice. 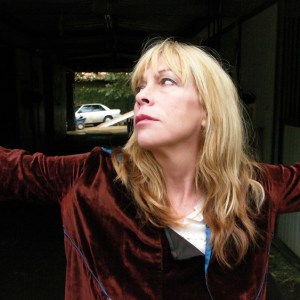 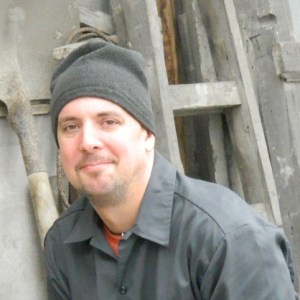