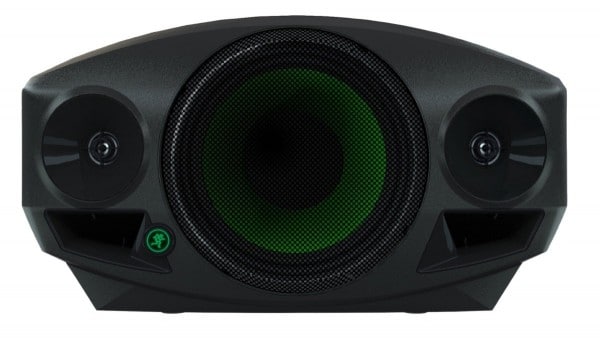 Powered speakers are getting smaller and lighter. Battery power is now a serious option for lighter gear where portability is needed. Mackie’s FreePlay powered speaker puts it all in one slightly unorthodox, 18-inch wide, 15-pound box. The little (but powerful) mixer/speaker combo aims to solve a lot of sound problems.

FreePlay is an ultra compact speaker that looks more like a boom box than professional gear.
With two one-inch compression drivers and an eight-inch woofer and peak power of 300 watts (150 watts to the woofer, 75 watts to each horn), FreePlay can put out around 114 dB before protective limiting kicks in with reasonable dispersion and good frequency response (65 Hz20 kHz).

FreePlay provides two main analog inputs that use combined XLR and 1/4-inch jacks to handle microphone or line-level signals. There’s no variable mic preamp in FreePlay, but mic signals have a 20 dB boost which works well to cover most inputs. There is no phantom power. FreePlay does have a channel for aux input jack and Bluetooth inputs. Pairing up a Bluetooth audio device was easy and program music sounded impressive with surprisingly good bass response.

Though there are few controls on the FreePlay itself, the unit does have a built-in digital mixer with effects, 3-band EQ and more. You can control input levels, main output level and select some effects on the back, but you’ll need the clean and nicely organized FreePlay Connect app (iOS or Android) to really control effects and EQ. A “Feedback Destroyer” and select preset EQ settings (flat, DJ, voice and solo) are engaged with switches on the back. A 1/4inch monitor output can feed additional powered speakers or a sub.

DJs and players who want to stream tracks will love the Bluetooth and out-of-the-box settings on the FreePlay. Plus, if you need music and there’s no power, the manufacturer claims an optional Lithium-ion battery pack ($70) will power the unit for up to 10 hours (up to 20 hours on eight D-cells). An optional Kickstand ($25) allows setup as a floor wedge or on a stand.

While musicians won’t be replacing professional sound systems with a FreePlay, if you control it with the app, its size and power options make it suitable to get you playing where you couldn’t go before. While it’s not a full-blown sound system, it is versatile and could work well for some performers and DJs in tight or remote situations. 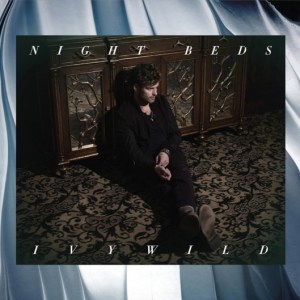 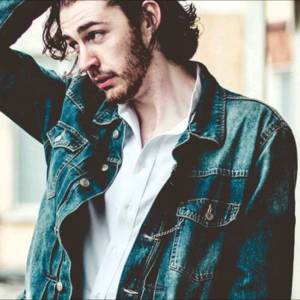