There are a lot of great guitars out there, and unless you know exactly what you want it can be hard to choose when shopping for a new one. Finding  the right guitar, the axe that completes the almost-spiritual connection that truly projects a player’s individual personality and sound, can be a challenge. But in the end, for me at least, no matter how excellently crafted a guitar is, there’s still nothing like a Martin.

Of the dozens of models that Martin makes, the D-18 has long been a favorite of players who want the Martin quality and who like the sound of the mahogany sides and back, compared to the rosewood sides and back of the D-28 and D-35. The D-18 is also a little less expensive; the current D-18 street price of $2,199 is about $200 less than the D-28 and about $300 less than a D-35. The company sent one of its latest D-18s to the American Songwriter offices to be checked out, and no matter how many other guitars I’ve played in the past few months, just opening the case, grabbing the guitar and strumming an open G was almost like getting a fix of a drug. Because no matter how fresh this guitar was from the factory, it still somehow sounded like a Martin of vintage quality, like it had an old soul. It had that almost supernatural connection to Nazareth, Pennsylvania and whatever’s in the water there. After 180 years and several generations of Martin kin running the company, there is an indefinable element in the sound of a Martin, more than just master craftsmen following old formulas.

Many players and engineers consider the D-18 better for recording than for live work, though that’s a matter of opinion, ears, recording gear and desired result.  With a Sitka spruce top, solid ebony fingerboard and bridge, and bone nut and saddle, the D-18 is a classic, an example of not fixing something if it ain’t broke. It’s also available to lefties at no extra charge.

This isn’t to put down any of the other great guitars I’ve played  and/or owned – Gibson, Guild, even Hohner (yes, they make good guitars in addition to the standard in blues harps). But with the D-18 you get more than just a great axe, you get the sound of a company that is still making history after 180 years. If you haven’t played a D-18 lately you should go get your fix; if you’ve never played one at all, you should definitely find a Martin dealer and see what  I mean. 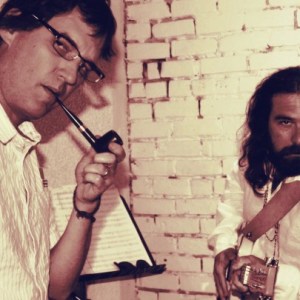 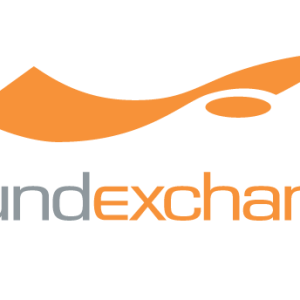