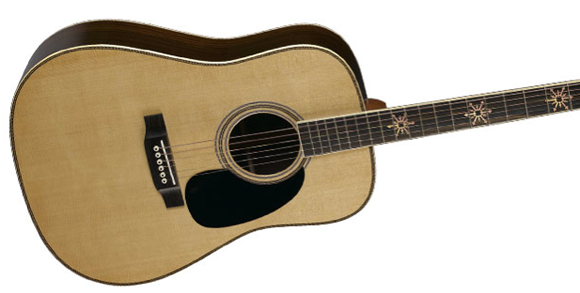 With so many recording artists getting their own signature guitars, it only makes sense that an Avett Brother would be invited to have an instrument made to his own specs that would then be made available to the public. A longtime Martin D-35 player, Seth Avett’s name is now associated with a new Martin dreadnought that should fit the bill for a lot of acoustic players.

D-35s are usually loud and the Martin D-35 Seth Avett Custom Signature Edition is no exception. The one we tried out was able to hold its own against louder instruments like Dobros and mandolins in a jam session setting with projection that can fill a lot of rooms with no amplification. But if the need for more volume arises, the guitar is gig ready, using the Fishman-made Gold Plus Natural 1 electronics system. The action and intonation, as one would (and should) expect, are as good as it gets.

The guitar’s loudness and high-quality tone are courtesy of a FSC® Certified high-altitude Swiss spruce top, known as a denser wood, combined with East Indian rosewood sides and an East Indian rosewood back that has a flamed Hawaiian koa wedge in the middle. It’s pretty gorgeous aesthetically as well as sonically, and is quite a marvel to behold in the sense that the craftsmanship required to build something like this rosewood/koa back is of the highest level. Herringbone fans will like the center ring and top inlay, wisely matched with Grover nickel Sta-Tite tuners that offset the herringbone better than gold tuners would.

The copper inlay snowflake position markers in the ebony fingerboard are a nod to one of Avett’s solo albums under the moniker Timothy Seth Avett as Darling, the album called The Mourning, The Silver, The Bell, which features snowflakes on the cover. Some may find these inlays a little oversized though, perhaps even gaudy. The guitar comes with a heavy-duty, six-latch case, presumably for those who aspire to protect their axes as they travel the world like the Avett Brothers. List price is $3,999 but, as is usually the case in the retail world, you can probably find one for about 20 percent less. Left-handed versions are also available for the same price. If you’re a dreadnought lover, looking for something with more unplugged volume, or just an Avett Brothers fan, you need to try one out. 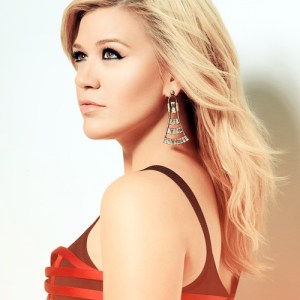 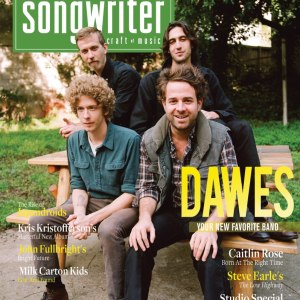