For many acoustic lead players, a cutaway is a must. So while Martin’s GPC-Aura GT Acoustic-Electric is a good guitar for a singer-songwriter, its cutaway also makes it a nice option for that lead player looking for a quality acoustic-electric.

My favorite thing about the GPC-Aura GT I played was the fingerboard, which I had been somewhat dubious about. It’s made of African Blackwood, which I had kind of balked at, being an ebony or rosewood guy. But I was totally surprised at how well this wood worked for the fingerboard, and how nicely the neck, the Modified Low Oval with Performing Artist Taper, played overall. I was able to change chords and play licks fast and cleanly, as the frets were also perfect, with no sharpness or protrusions anywhere.

This guitar had a nice, evenly balanced sonic response, courtesy of the Grand Performance body, with Indian rosewood back and sides and a Sitka spruce top. It fit me, a medium-sized guy, very well, and would be a good guitar for someone who is looking for a larger axe for projection purposes, but who doesn’t want the bulk of a dreadnought or jumbo.

Electronically, the guitar uses the digital modeling technology of Fishman’s F1 Aura+ preamp system, with its menu of tonal presets, or images, culled from nine different high-quality microphones. The system also includes an onboard tuner. The look of this guitar is a little different, with graduated-size hexagon pearl inlays at the first, third, fifth, seventh, ninth, 12th, 15th and 17th frets. It has a two-ring pearl soundhole rosette, and, given the modern technology on board, it’s nice to see a tip of the hat to Martin’s past with the cool retro Style 45 back purfling. The skeleton tuning keys are kind of a nice touch, but might not be for everybody. And the way the bright white Boltaron neck binding almost clashes with the not-quite-as-white color of the Corian nut is a little distracting, though that’s pretty nitpicky.

Back to the cutaway advantage…the guitar has a total of 20 frets, with the neck being easily reachable for lead playing to the 17th fret. And it played perfectly in tune all the way up the neck. Overall, the GPC-Aura GT I tried out played and sounded great. This guitar is definitely worth considering at the reasonable street price of $1,999. 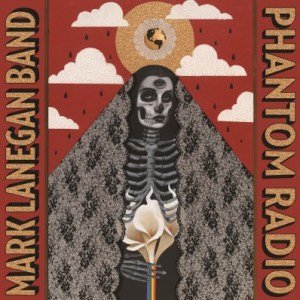 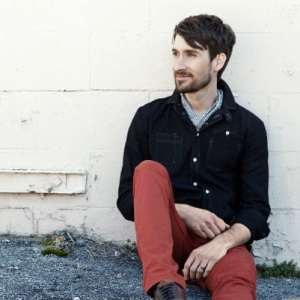