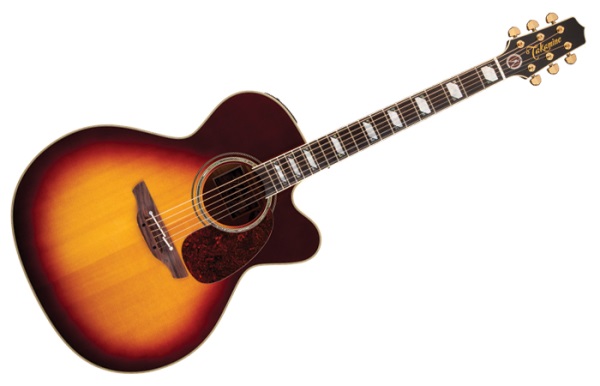 Takamine first began production of acoustic guitars in Japan around the beginning of the British invasion, and didn’t have much of an impact against established American brands like Martin and Gibson until the company pioneered the production of acoustic-electrics. In little more than a decade after that, stars from Jon Bon Jovi to Garth Brooks were playing the guitar, and today several music legends have their own signature Takamines. The latest of those is country singer Toby Keith.

Keith, a longtime Takamine player, is celebrating his 20th year of chart successes with the release of Takamine’s EF250TK Toby Keith Signature Model Acoustic-Electric. This jumbo has the feel of a real workhorse, of a working musician’s stage guitar. It has a cutaway that allows for easy access to the upper frets, something Keith himself isn’t noted for, but something that will no doubt be attractive to those of us who play lead, or who capo high up the neck and want to have room to maneuver without feeling pinched for space.

The guitar is loud, with a spruce top and flame maple back and sides, a mahogany neck, ebony fingerboard, bone nut, and gold tuners. The guitar is pinless, a nice touch. The case is a dark brown archtop hardshell with a Durahyde exterior that’s softer to the touch than most hardshells, with five latches and a strap that attaches on top of the case so it can be carried over the shoulder, though not many people will be using this feature unless they’re Toby Keith’s linebacker size. The guitar uses the CT4B II preamp, with three easily accessible bands of graphic EQ, volume slider and built-in chromatic tuner. Aesthetic touches include abalone and mother-of-pearl inlays, with Keith’s signature on the heel cap and his silhouette stage image on a special headstock medallion. But appearance is secondary here. This is a real player’s guitar.

Takamine has often been used by a different type of player than, say, Martin or Gibson, maybe someone who is a little rougher on guitars or maybe as much into energy and showmanship as much as the music, ala Takamine users like Brooks or Springsteen. But then, Takamine (though not this model) also fills the bill for a nuance player like John Jorgenson, so go figure. In any case, this Toby Keith model will no doubt be strapped on a lot of  guys with cowboy hats in bars and at county fairs in the near future. 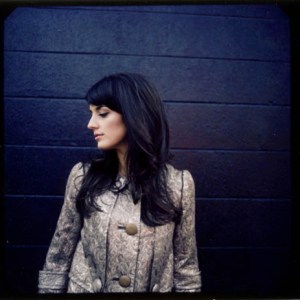 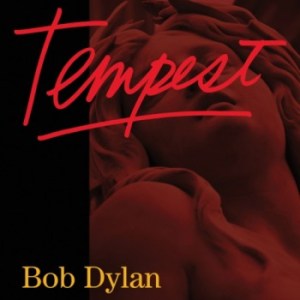