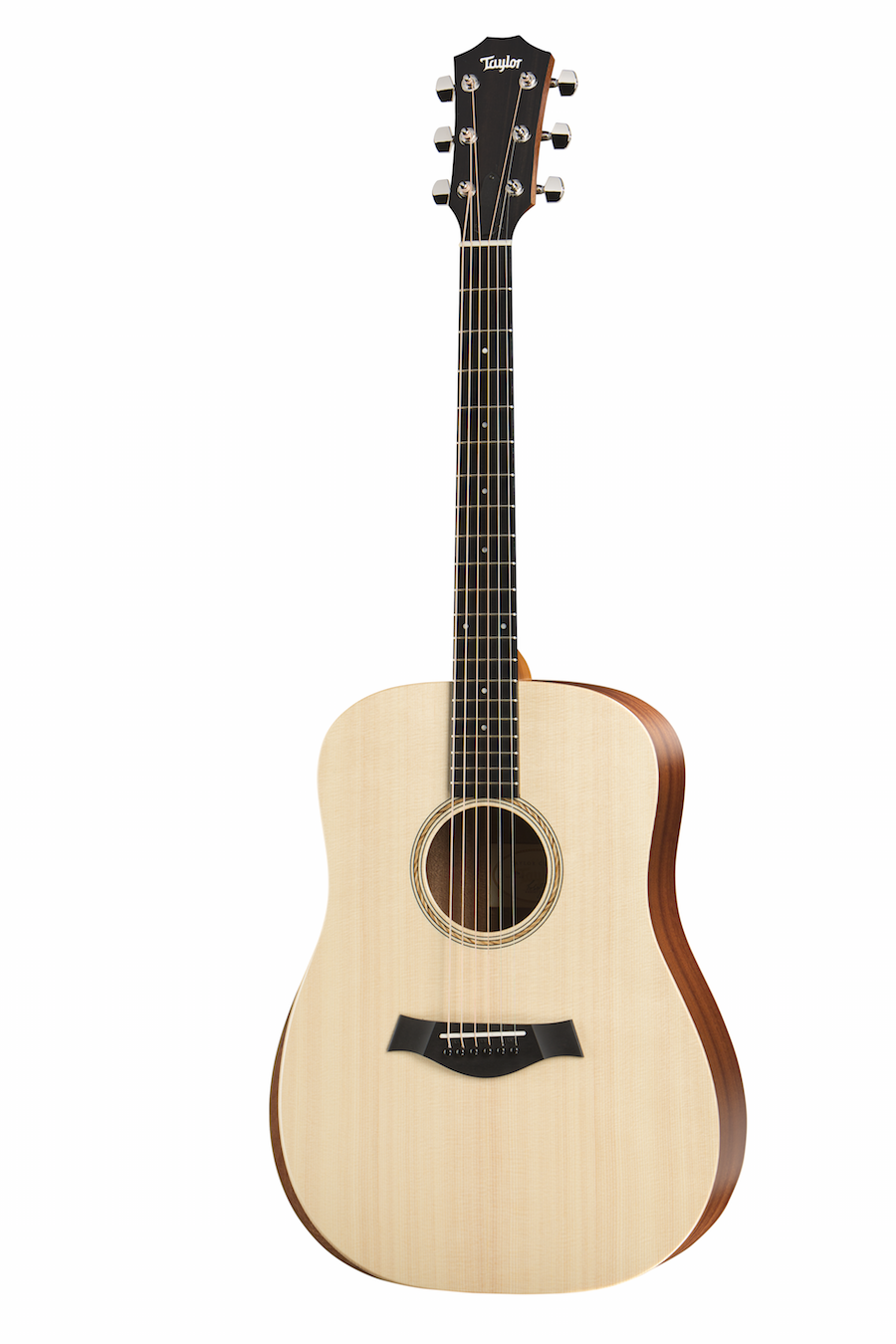 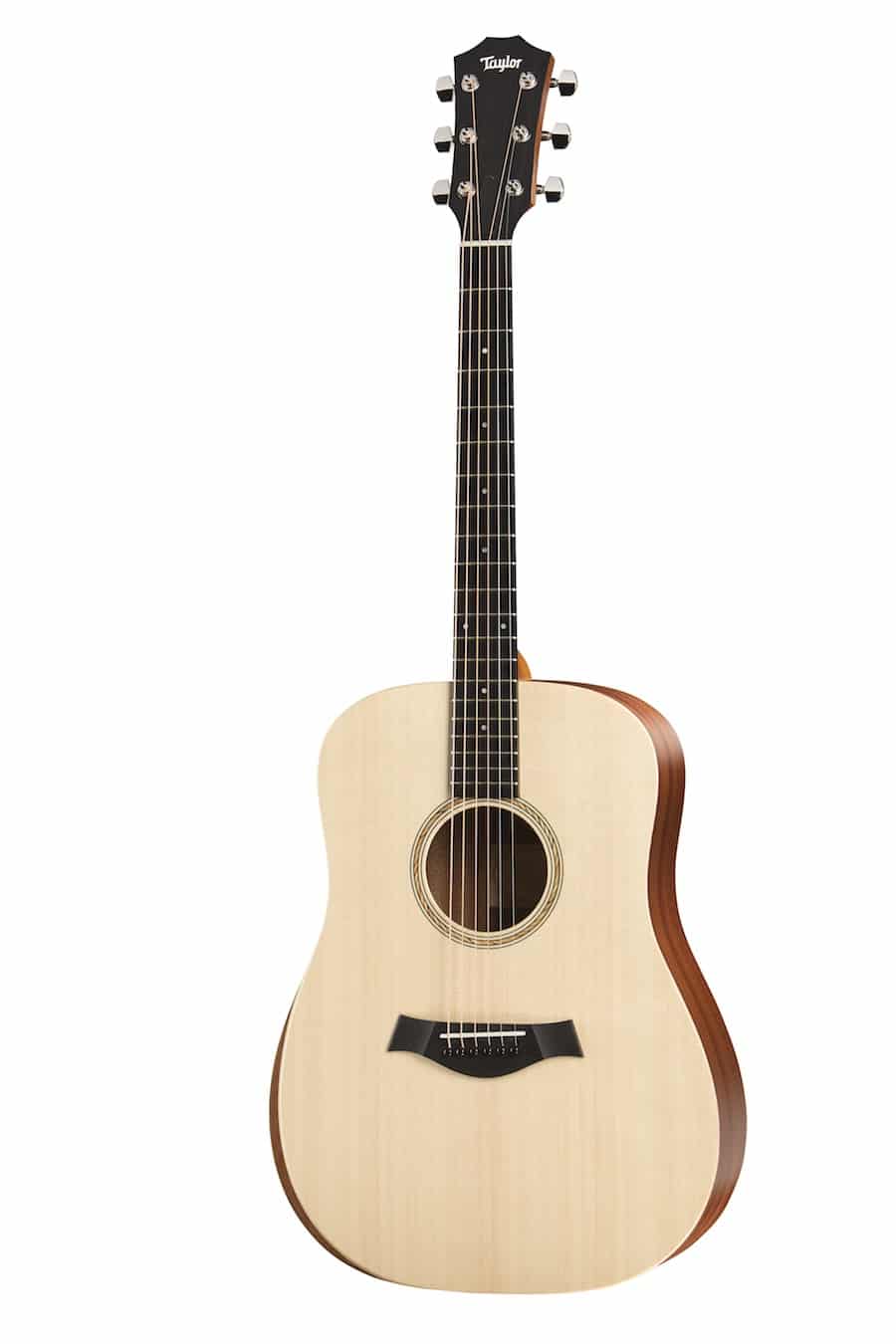 The first thing that jumps out about the Taylor Academy 10e acoustic-electric is the confidence the neck gives off. Kind of a strange word to use about a guitar neck, maybe, but the feel of this neck instantly projects and a confidence that will help whoever has his or her hand around it produce some great music.

Much of Taylor’s marketing press surrounding this guitar focuses on the neck, and it’s not hype. This solid neck of Taylor’s Standard Profile design is made of sapele, with a genuine African ebony fingerboard that features Italian acrylic dot inlay. The scale is 24 7/8”, slightly shorter than most other Taylor models. It joins the body at the 14th fret of 20, and the intonation is as close to perfect as possible with excellent ringy harmonics.

There’s a lot more to love here than just the neck, though. This dreadnought’s combination of a Sitka spruce top and a sapele back and sides results in a warm, balanced tone with sweet sustain and not too much of any one frequency. A NuBone nut, Micarta saddle and ebony bridge add to the sonic flavor. This guitar is versatile and good for rhythm, lead or fingerpicking.

Its understated appearance is a thing of simple beauty, with the natural look of the woods highlighted by varnish, and complemented by a single-ring Baltic birch rope rosette with tuners and strap buttons of chrome. A beveled armrest on the top of the lower bout gives it a playing comfort that isn’t always available in larger guitars. No pickguard here, which isn’t a bad thing and isn’t unusual for Taylor.

Taylor’s onboard ES-B electronics system offers volume and tone controls that help zero in on the best sound possible for the guitar, regardless of the amp or PA it’s being played through. The system also features a built-in tuner and low battery indicator.

Taylor’s Academy 10e acoustic-electric is being touted as an entry-level axe, and compared to something like a $9,000 Taylor Presentation Series guitar, well, it is. But it sounds and plays great, and again, there’s that neck, which is as comfortable and formidable as the necks of guitars that cost several times as much. It’s a great beginner’s guitar, but it’s equally at home in the hands of a veteran who can make it sing, because sing it will.

It comes with a Taylor backstrap gig bag. MSRP is $798, though it can be found for a couple hundred bucks less with some detective work. 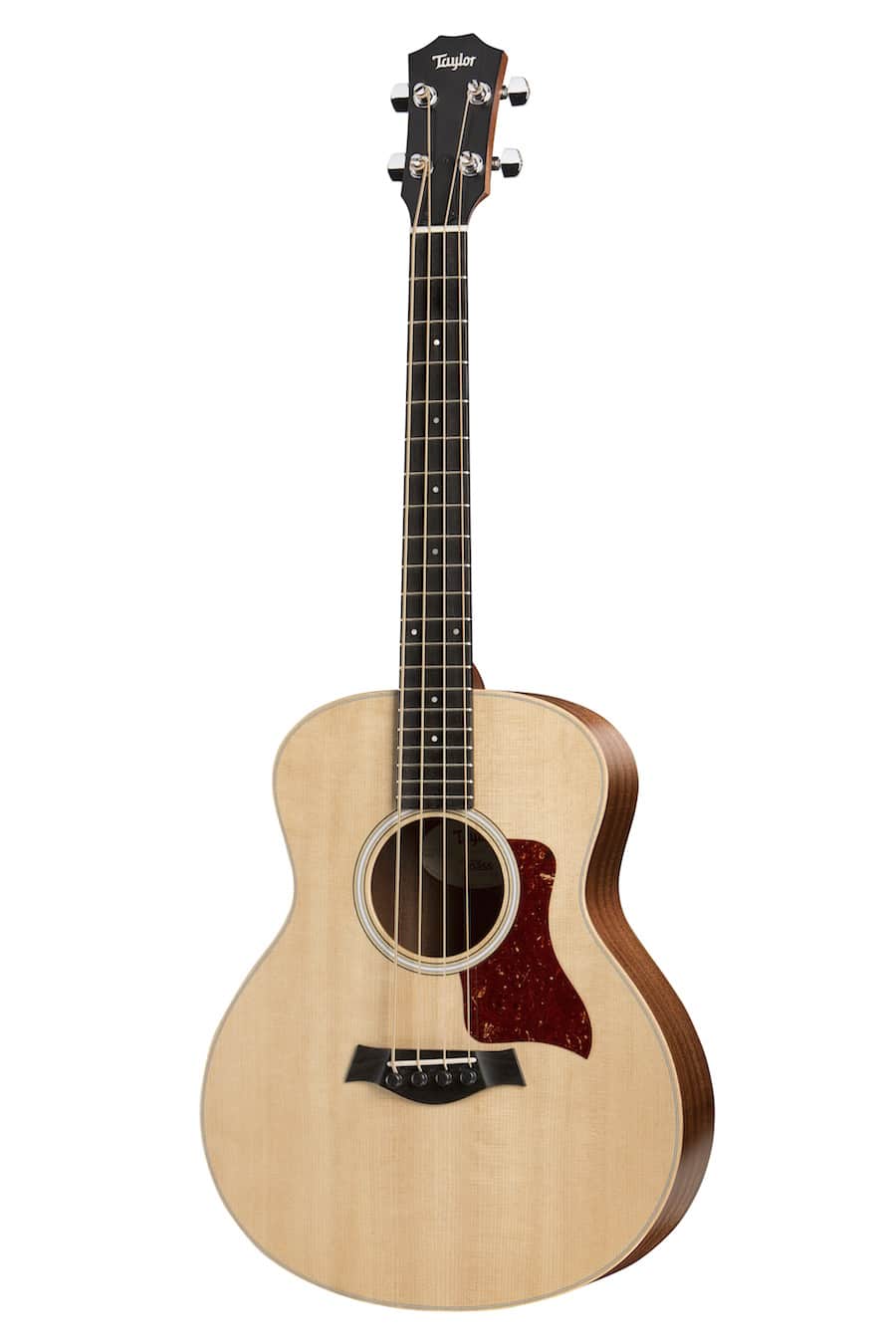 Gibson manufactured some fretted acoustic mando-basses in the first three decades of the 1900s, and Ernie Ball created the Earthwood acoustic bass guitar in the 1970s, a monster almost the size of a Mexican guitarron. And there have since been other acoustic basses, such as Guild’s. But now Taylor has come up with an acoustic bass (acoustic-electric, actually) that is a couch picker’s dream, and suitable for either an acoustic or an electric jam session or gig.

Taylor’s GS Mini-e acoustic-electric bass has a scale length of 23½”, about 10 inches shorter than typical bass guitar scale length and not much longer than a Baby Taylor guitar’s scale, making it much easier to fret and play than a normal bass. But this instrument is incredibly deceptive because, like the late Grand Ole Opry star Little Jimmy Dickens, it’s little but it’s loud. This bass is shockingly outspoken for its size, with a bottom end on the low E that almost has to be heard to be believed. With the shape of a Taylor Grand Symphony, the body is nearly as big as some dreadnought bodies (while the soundhole is the same size as a full-size Grand Symphony), which no doubt contributes to its volume capabilities. It’s not just loud, though – it sounds good too. The combination of a Sitka spruce top and a sapele body, with a NuBone nut and a Micarta saddle, probably have something to do with that.

Another important component in the sound is the nylon-core strings with phosphor bronze wrap wire that were developed exclusively for this bass by D’Addario, which are smooth playing and just what the doctor ordered sonically. While it doesn’t lend itself to as much slapping and popping as a solidbody electric, this instrument has a bit more growl than other acoustic basses, and when it’s plugged in, the ES-B onboard electronics, which are adjustable with knobs on the top of the bass, help create a sound that goes from warm and clear to one with a bit more bite. The ebony-fretboard sapele neck joins the body at the 14th fret, and the axe comes with a lightweight bag and adjustable backpack straps. This is a bass that is portable, professional-sounding whether plugged in or not, and easier to play than a conventional electric bass or an acoustic fretless upright.

Taylor has built a very fun, and very functional, instrument that is versatile and designed for pleasure or work. MSRP for the GS Mini-e is $918, but it can be found for around $700. 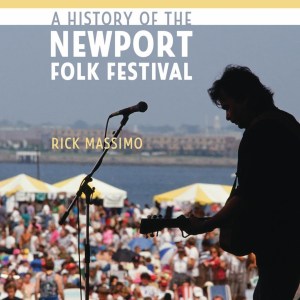 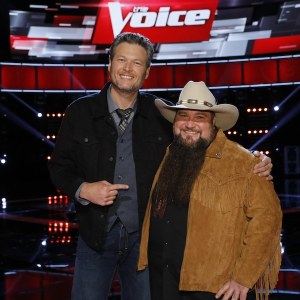