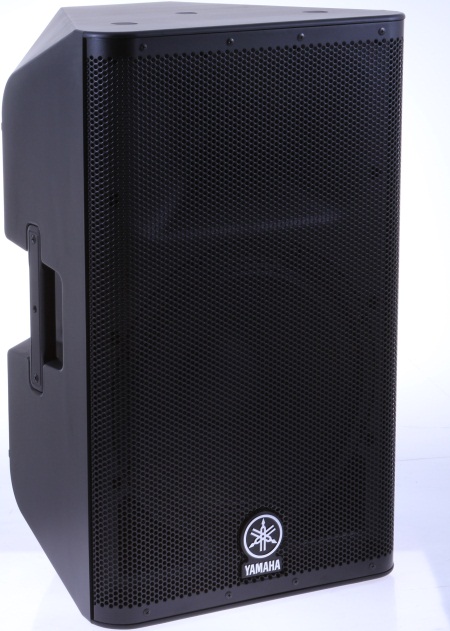 If you’re an on-the-go musician looking for light, transportable sound reinforcement, Yamaha’s DXR12 may be the speaker for you. Yamaha has introduced the DXR12 into its new DXR/DXS line of Class D-powered PA speakers. At a mere 42.5 pounds, the 12” two-way speaker is housed in a durable, non-resonant ABS enclosure.

One unique feature of the DXR12 is its built-in three-channel mixer. The mixer allows users to connect up to three microphones or line-level signals. With three corresponding level knobs, users can adjust the output volume of each signal. The mixer is equipped with one XLR input, one XLR THRU, two ¼” inputs, and a pair of RCA inputs. An XLR link output allows users to connect the DXR12 to another speaker. In regards to flexibility, the mixer contains two hi-pass filters (at 100Hz and 120Hz).

On the technical side of things, the DXR12 contains a 1100W Class D amplifier. Needless to say, the DXR12 can generate a large sound, reproducing all the dynamics in your music.

All in all, Yamaha’s DXR12 is a great buy for traveling singer-songwriters needing easily transportable sound reinforcement. As a lightweight speaker with a built in three-channel mixer, the DXR12 is all a musician needs for a solo performance. However, bigger bands should definitely look into purchasing a larger mixer to pair with the DXR12.

I was able to use a pair of DXR12’s while rehearsing with my band. When I first turned them on, I noticed that they have a bit of noise present at all times. While this put me off at first, once I plugged a microphone into them, I was shocked. The sound quality was fantastic. I also ran an acoustic guitar through the speakers and the dynamics and frequencies were all present and replicated perfectly. I would like for the three-channel mixer to have more than one XLR input, seeing as how it seems more practical than the pair of RCA inputs. However, for simple performances that don’t require a ton of microphones or instruments to be plugged directly in, the three-channel mixer on the DXR12 serves its purpose. 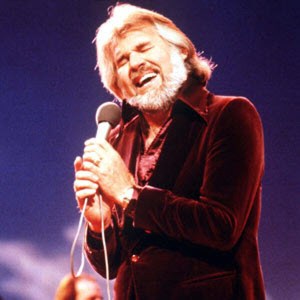 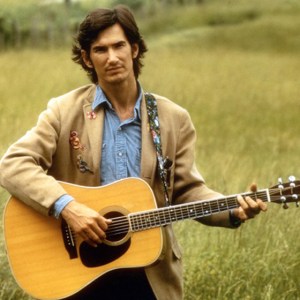