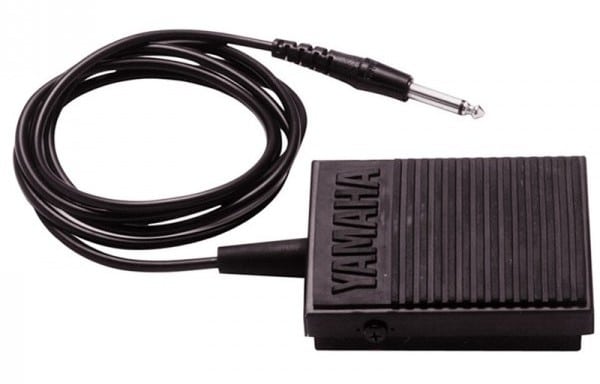 Sustain pedals for digital keyboards and other devices are typically just momentary switches. You may need one to act as a sustain pedal, start and stop your drum machine, punch in a part with your recording software or whatever. The sad thing is that most foot switches are cheap and become unreliable very quickly. Plus, they don’t give a positive feel when you are using them. The Yamaha FC5, however, feels good and is sturdy enough to take a pounding and keep working.

The pedal is approximately three by four inches. It has a rubber bottom to prevent slippage and a 5-foot supple cable suitable for most applications. There is strain relief for the cable at the pedal casing and a standard 1/4” molded plug to connect to most devices, but the most distinguishing feature of the FC5 is its sturdy metal case. For just a few dollars more than the basic plastic foot switches that come with most keyboards, you can get the FC5 that promises to last longer and perform better.

The Yamaha FC5 pedal is obviously made to work with Yamaha devices, but can work with any keyboard or device that expects the same “-” (negative or normally closed) polarity. Some manufacturers (Casio, Korg) expect pedals with “+” (positive or normally open) polarity. If you have the wrong pedal, nothing bad will happen. It will just appear to work “backwards”. In other words, when you expect notes to sustain they will stop and vice versa. Some keyboards will sense the polarity of the sustain pedal when you first turn them on so will work with any pedal. There is no obvious way to change the polarity of the FC5 pedal, which would be a nice feature to have.

As a professional keyboard player, I have burned through a lot of cheap plastic pedals over the years. I’ve even built some of my own to be more robust. With that experience, I was happy to see a sustain pedal with a substantial metal case, good cable length and molded connector. Piano players who are used to a traditional sustain pedal won’t get the same feel from this pedal, but they will get a pedal that is more compact, sturdy and functional. If you have to travel with a keyboard, this pedal will fit nicely into a gig bag and take all the rigors of the road—well worth the price. 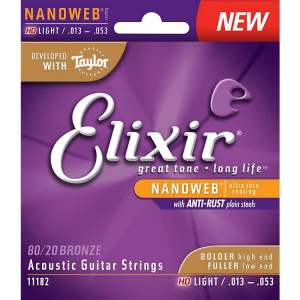 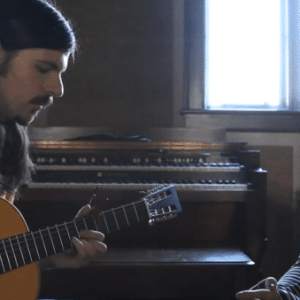