Ask any piano player or songwriter what they look for in a portable digital piano and they’ll typically say a great piano sound and a solid feel. Together, the sound and feel of a grand piano give all the biofeedback a player needs to play his or her creative best. What makes Yamaha’s P-255 stand out from the crowd is its graded hammer action and the unmistakable sound of a concert grand piano. With front-mounted stereo speakers and 15Watt amps, the P-255 has got more than enough volume for songwriting sessions, rehearsals and even performance in small venues.

In addition to great piano sound and feel, some other well-thought-out features of the P-255 include dual headphone jacks for working with a teacher or writing partner, built-in rhythms that sound good, and on-board MIDI and audio recording with a USB drive slot. You can easily layer two sounds, as well as split the keyboard into two zones. Performing piano players will especially like the easy access to EQ via low, mid and high sliders along with the ability to adjust the depth of four reverb and effects types or turn them off. There is also a “boost” button that adds presence to whatever sound you are playing to help it cut through a mix.

While this keyboard doesn’t boast hundreds of sounds and synthesizer abilities, it has plenty of good sounding and responsive choices for all the classic keyboard sounds and all the variations of each are equally good. Along with its grand and electric pianos, you can choose variations of organs, strings, basses and other instrument sounds. A small drawback is the display which doesn’t give you much information, but the keyboard is intuitive and it’s easy to find the sounds you need. There is also an easy-to-use transpose feature.

The back panel features an aux in jack for iPad or other audio device along with professional 1/4” right/left and combined output jacks, as well as MIDI in and out.

A usb-to-host terminal allows for connection to an iPhone, iPad or computer, but you must use an Apple Lightning to USB Camera Adapter/iPad Camera Connection Kit or pricey Yamaha i-UX1 USB ($79) or i-MX1 MIDI ($69) interface to take advantage of the free controller app. The app for iPhone or iPad lets you control many of the piano’s functions to graphically choose voices to layer, adjust the split point, move songs you record to a USB device or store your favorite settings and recall them as needed.

The P-255 ships with an FC-4 damper pedal and supports half damper playing. In other words, the amount of sustain can be controlled by how far down you depress the pedal which adds to the real piano feel. The P-255 also supports the FC-3 and FC-5 pedals, as well as the LP-255 three pedal unit and console keyboard stand in black or white.

With a heavier touch in the low keys and a lighter touch in the high keys, the graded hammer action of the P-255 along with its ivory-like keys and authentic pedal action makes it feel and respond very much like a real grand piano. Combine that with the great piano sounds and portability of a solid physical design that weighs only 38 pounds and you’ve got a great piano to play where ever you need to go. 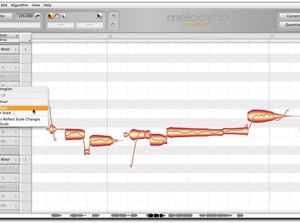 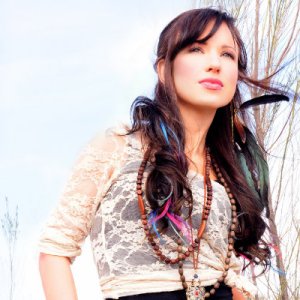