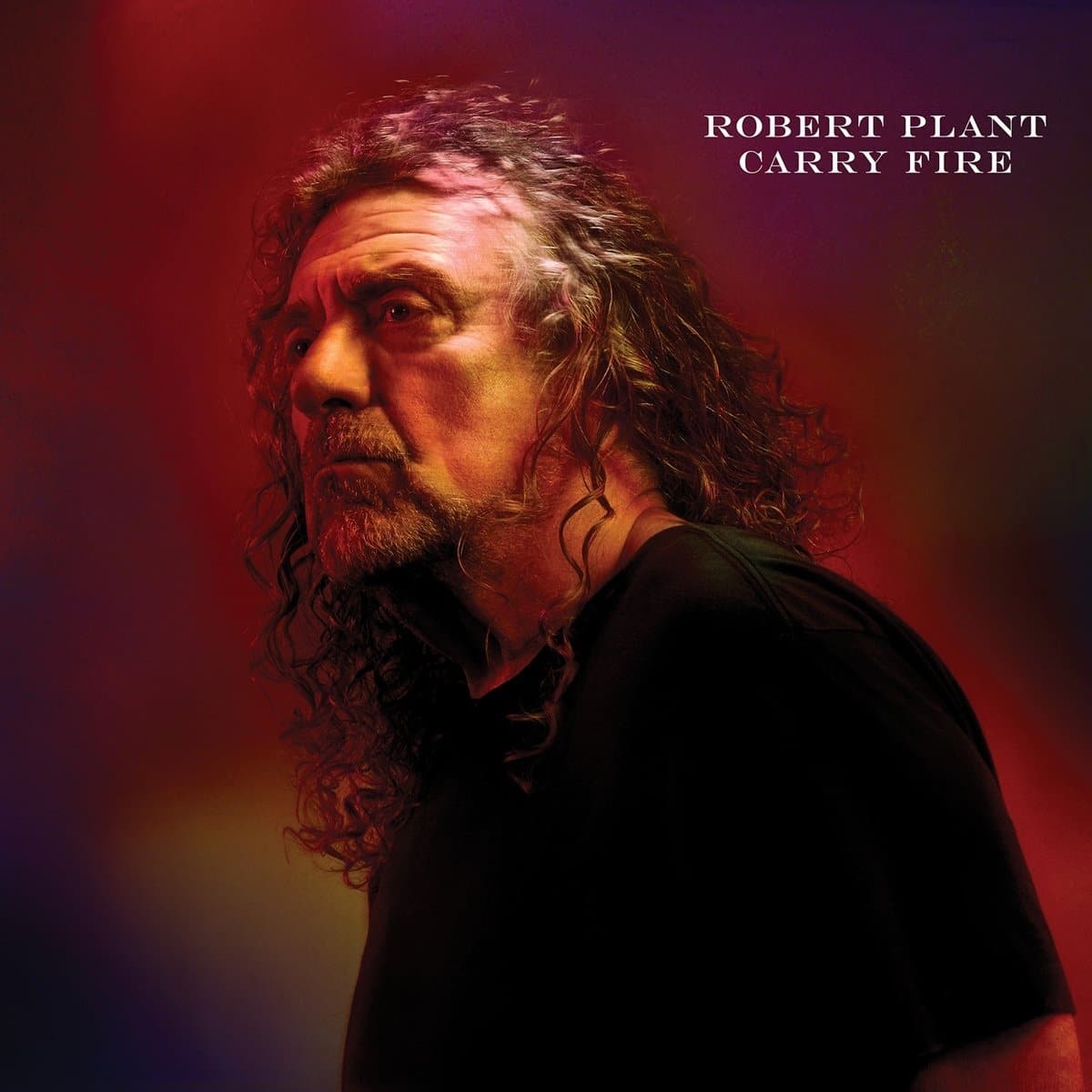 Solo album number 11 from Led Zeppelin’s ex-frontman/lemon squeezer is very much in the mode of his previous release of three years earlier, 2014’s terrific lullaby and … The Ceaseless Roar. His talented, multi-instrumentalist backing quartet, appropriately named The Sensational Space Shifters, shares writing credits on 10 of the 11 tracks (the lone outlier is a radically rearranged, psychedelic version of Ersel Hickey’s 1958 hit “Bluebirds Over the Mountain,” featuring the Pretenders’ Chrissie Hynde) and the dreamy/percussive folk/world music/acoustic-electric approach remains intact.

But Plant is also getting political in his old age, perhaps spurred by recent world events. On “Bones of Saints,” he sings “Who buys the bullets? Who sells the guns?” over driving electric Brit-folk rock that sounds every bit as inspired as anything on Led Zeppelin lll. You don’t need to read the lyrics to the awkwardly titled “Carving Up the World Again … A Wall and Not a Fence” to know that he’s railing against “Emperors and sultans, kings and presidents/ Dictators and ambassadors engaged in our defense.”

Thankfully, Plant doesn’t lay on the politics too thick with the majority of the album firmly conceptually ensconced in his mature love man/spiritual guru mode. On the title track he sings, “I carry fire for you/ Here in my naked hands/ I bare my heart to you,” words that can be construed to be sung to either a lover or mystical guide over Arabic guitar chords and belly-dance worthy, hookah smoking chords. Still, there is no doubt he’s talking to a soon to be ex-lover on the slinky “Dance with You Tonight,” when he moans, “Come, come, come on and dance with me baby, make me feel alright,” atop a slow propulsive beat that exudes sex.

Musically, this carves up and rejiggers the blues, or perhaps the more subtle blues tinges, of his old band with the hypnotic Moroccan, Middle Eastern and occasional African themes interwoven and overlapped in songs that seldom go in any single direction. Plant’s in terrific voice, losing some of his trademarked high end howl but replacing it with a mid-range tremble that’s just as stirring. The wail towards the end of “Bones of Saints,” however, recalls previous vocal triumphs of his old band. The disc’s most interesting diversion is the frisky electronic drone propelling “Keep it Hid” that’s punctuated by a bluesy guitar solo with spine tingling results.

Few would have predicted after Zeppelin’s demise that Plant could be churning out a consistent stream of creative, inspired, genre-bending music well into the millennium, while ex-partner Jimmy Page would still be crafting a follow-up to his lone 1988 solo release, seemingly content to remaster Zeppelin’s catalog. Plant continues down his remarkably innovative path on the combustible Carry Fire, further expanding an already eclectic, forward-thinking solo career and creating an artistic, often edgy persona largely removed from past glories many younger fans may not even be familiar with.