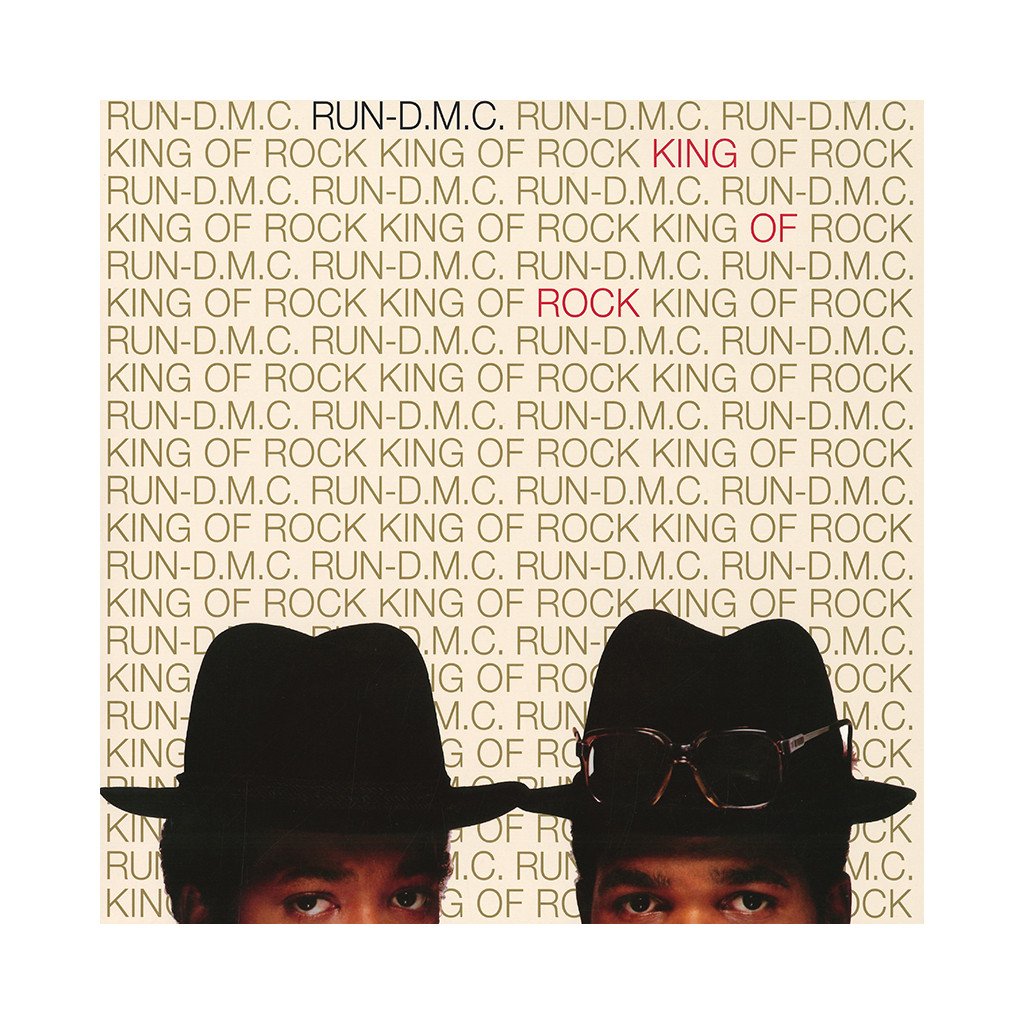 Rap and hip-hop were still in their infancy in 1985; indeed, they were considered passing fads by many, the same way the death of rock and roll was predicted when Elvis joined the Army. Once again the naysayers were wrong. One group that helped develop the second wave of hip-hop — as hip-hop had actually originated in the 1970s, without widespread commercial success — was Run-D.M.C.

It’s been said that the difference between hip-hop and rap is that hip-hop is something that’s lived, while rap is something that’s done, though the lines have become increasingly blurred over the past four decades. Genuine hip-hop generally includes one or more MCs (“mic controllers”) and a turntablist (the DJ), and things like graffiti and break dancing also used to be part of that package. Run-DMC, with MCs Joseph “Run” Simmons and Darryl “DMC” McDaniels, and DJ/musician Jason “Jam Master Jay” Mizell, added a rock edge to early hip-hop with their single “King of Rock.”

From the album of the same name, “King of Rock” helped set the tone for what much of hip-hop and rap would come to focus on lyrically: the artists themselves. Bragging about themselves was pretty much Run-D.M.C.’s premise in this song, and while “King of Rock” seemed somewhat tongue-in-cheek, it was a precursor to the more seriously narcissistic material of artists like Lil Wayne and Kanye West. The song is about how great the artists are compared to their competitors, with lines like As one def rapper, I know I can hang; Now we’re the baddest of the bad, the coolest of the cool; You can’t touch me with a ten foot pole; and We’re cool cool cats, it’s like that. The song’s video, with David Letterman foil Calvert DeForest, featured Run and D.M.C. playfully ridiculing rock and roll masters like Buddy Holly and Little Richard, while making sport of some of music’s greatest innovators, with lines like I even made the devil sell me his soul and There’s three of us but we’re not the Beatles.

The one thing “King of Rock” didn’t include was the subject matter that so much of what hard-core hip-hop and rap would ultimately deal with, namely, sex, guns and drugs. “King of Rock,” with nearly a dozen verses, helped introduce the art form to white audiences, as it was one of the first hip-hop hits on the relatively new MTV. It’s also interesting to note that the song was released as an instrumental on the flip sides of both its 7” and 12” versions, demonstrating the importance that the group and its groundbreaking producers, Russell Simmons and Larry Smith, put on the backing tracks that combined a turntable and rhythm section with the rock guitar of Eddie Martinez (David Lee Roth, Robert Palmer).

The King of Rock album would become hip-hop’s first platinum record, and the group was inducted into the Rock and Roll Hall of Fame in 2009, to the consternation of many rock fans. The trio disbanded not long before Jam Master Jay was murdered outside his New York studio in 2002, in a case that remains unsolved today. But the importance of the group, and “King of Rock,” can’t be overstated.