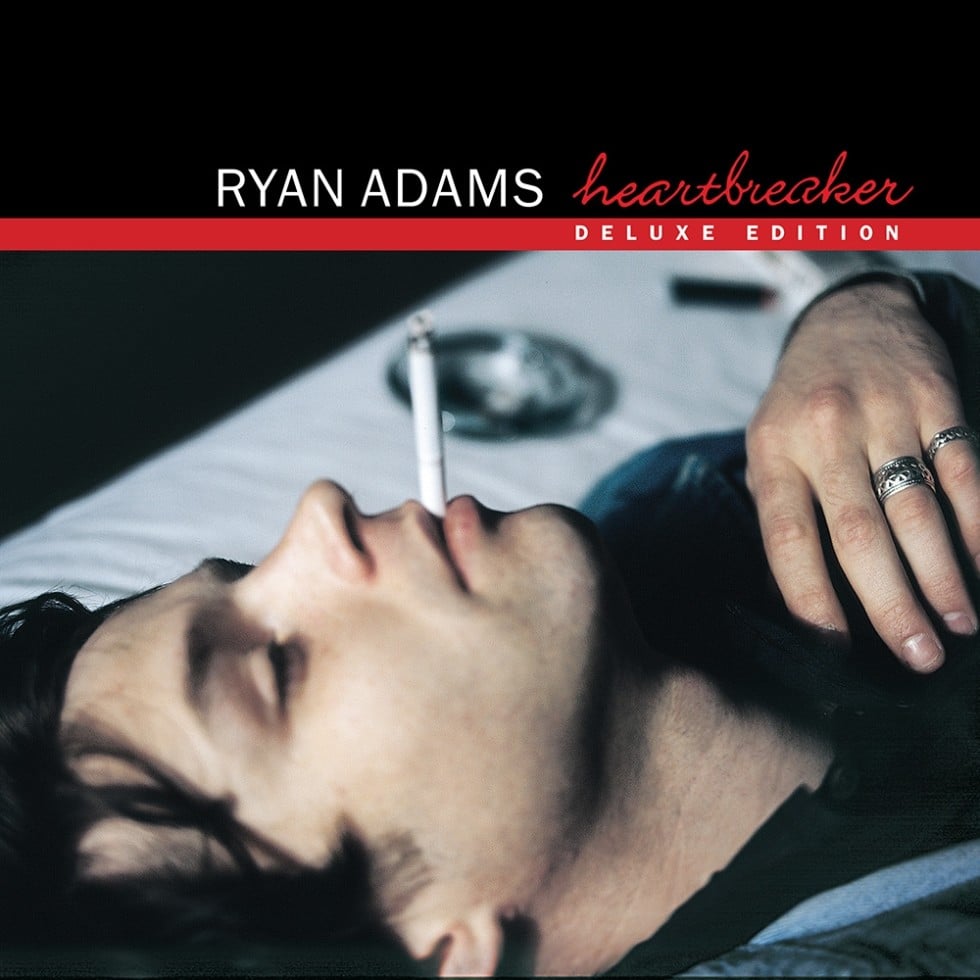 Is anybody surprised that Ryan Adams possessed a ton of leftover material to grace the reissue of his 2000 solo debut album Heartbreaker? This is a guy who routinely drops albums out of the blue and finds time for all manner of detours from his main singing-songwriting outlet. Why should he have been any less productive in the beginning?

Sure enough, the unused originals on the extra disc wouldn’t have shamed Heartbreaker at all, with the hushed “War Horse” and the driving “Petal In A Rainstorm” being particular standouts. There isn’t anything quite so revelatory among the alternate versions of the tracks that eventually made the final album, although the wild punk jam tacked onto the otherwise earnest “Come Pick Me Up” is pretty funny. The fly-on-the-wall moments are interesting though, like a discussion about beloved guitars with Emmylou Harris and the impromptu version of Morrissey’s “Hairdresser On Fire” which led to the argument with David Rawlings that Adams included at the start of the album.

As for the original album, Adams’ ramshackle confidence still amazes, belying the fact that it was his first solo shot. He proved right off the bat that he could find that sweet spot between Bob Dylan’s brattiness (“To Be Young (Is To Be Sad, Is To Be High”) and Gram Parsons’ tenderness (“My Sweet Carolina.”) It’s also interesting to hear Adams at a time when he didn’t narrowcast his albums; Heartbreaker finds room for departures like the Elliott Smith-like intensity of “Amy” and the wild rumble “Shakedown On 9th Street.”

What’s also striking is how convincingly Adams played the role of sensitive ne’er-do-well even then; others have spent careers trying to cultivate that stance and can’t approach the authenticity he had right out of the gate. Heartbreaker gets all the bells and whistles it deserves in this deluxe edition, but the fact that it contains some of the earliest and best examples of Adams’ prolific, prodigious talent means it really doesn’t need any extras to be worth it.