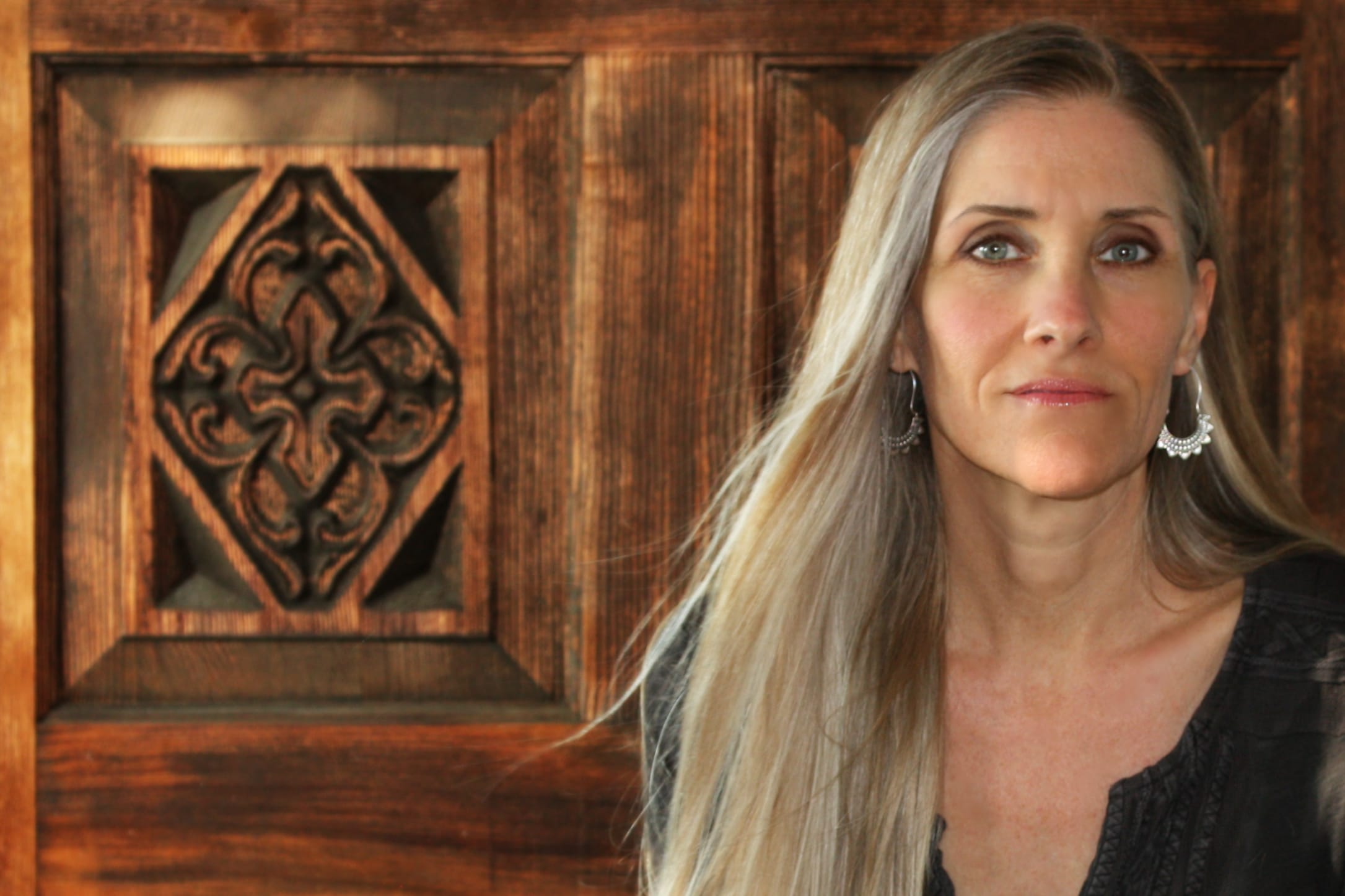 What was the inspiration for this song?


It wasn’t inspired by any real-life situation, just by the idea of how everyday possessions can be reminders.

We mostly think of getaway cars in the context of a police chase, but you turn the table on that idea.


I didn’t think much about it — for a long time, that line was only a verse line. These lyrics were in my drafts folder forever, with no chorus at all, until a day before the deadline. So, the song itself finally made an escape, thanks to the contest. I didn’t think it would win, I was just happy to finish it. Sometimes it takes some kind of external pressure, you know?


You mentioned on the phone that you’re not really a musician. When you write lyrics, are you writing to music?


No. I’ve tried writing lyrics over melodies from my songwriting friends, and it doesn’t work. Usually, rough melodies show up along with my lyrics, but they aren’t any good. Once in a while, I’ll pick them out on the piano, just to be sure they’re completely unusable. Most times I don’t need to confirm how bad they are. It’s funny how those melodies stick to each song, despite never making it out of my head. As long as the words all fall where they’re supposed to, I’m perfectly fine leaving the music to people who have the talent for that.


As far as musicianship goes, I’m a singer, so that counts for something. I do actually play a bit (guitar and piano), but since I’m not fond of practicing, I don’t qualify as a musician, in that sense. Maybe the Gibson J-35 will inspire me to improve? Singing is easy, though, and doesn’t hurt my fingers. Besides, I live in a beautiful area of Northern California, which means, if I’m not writing something, I’m outside with my camera, working in my garden, or over at the beach, with no time left for running scales.


You mentioned your husband was a great guitar player. Do you guys ever collaborate?


Yeah, my husband is a serious musician. He’s pro. He’s been playing around the Bay Area from the time he was 16 (as in “underage in this funky bar”), as lead guitarist in hard rock bands and classic country bands. He’s equal parts Michael Schenker and Pete Anderson, and he’ll be embarrassed when he sees this, but I’m not the only one who says it’s true. He’s a great singer, too. We do tons of cover songs together, and yes, he’s written music for some of my lyrics. He also composes and records his own, mostly hard rock, instrumentals. He’s one of those multi-talented types who can play all the instruments on his recordings.


Do you do any other kinds of writing? Poems? Prose?


I’ve been writing rhyming poetry since I was a kid, on heavy subjects such as vicious parakeets. A handful of my poems are published. I also used to write micro-fiction. A bunch of my mini-stories were included in one of the first publications for people to read/listen to on their cells, long before smartphones existed, and my work has appeared in a few other places in print journals and magazines, and online.


Do you have a favorite songwriter? What is it you like about their work?


Kris Kristofferson has always been my favorite songwriter. I love his sense of justice and sense of humor — you can hear his heart in his songs. He uses ordinary language in an extraordinary way. He’s also just completely cool, without trying to be. (Oh yeah, and he has a cool name, too!)


What are the goals for your songwriting?


Is it bad to not have any “real” goals? Or can having fun be considered a goal? I write every day — for fun. If I find something to do with whatever I’ve come up with, that’s just icing. Of course, it would obviously be exciting to hear something I co-wrote, playing on the radio someday. But, I know how many people are out there (people with far more skill and determination than I have) going for it. So, I’m well aware of the chances. Still, it’s good to dream, right?