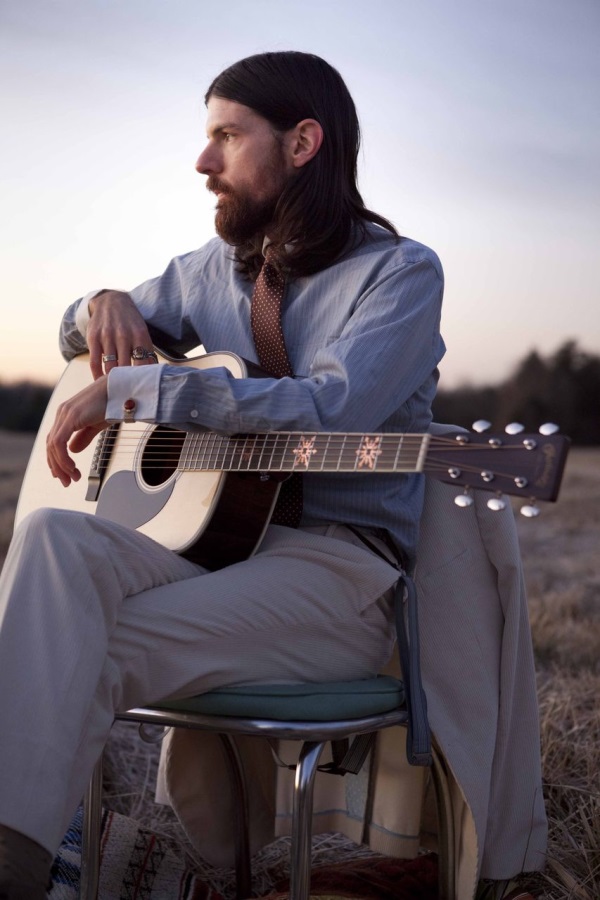 READ OUR REVIEW OF THE GUITAR

For more than a decade, Scott and Seth Avett have slowly built a career as The Avett Brothers – progressing from playing for anyone who would listen to them in their native North Carolina to recording best-selling albums, including 2012’s Grammy-nominated The Carpenter. Readers of American Songwriter are no strangers to these hard-working siblings, who’ve helped usher in the modern Americana movement with their unique instrumentation and a prolific song output.

Now, as if he needed any more confirmation of his living the dream, Seth Avett has become the latest in a prestigious line of artists to have a Martin D-35 signature guitar designed to his specs and named for him (others include David Gray, Del McCoury and Beck); The Martin D-35 Seth Avett Custom Signature Edition.

For Seth, his choice of the D-35 and his loyalty to it are more of a matter of the guitar picking him than the other way around. “The D-35 was sort of an accident because that’s what my dad had, a 1977,” he says. “And in Christmas 2001 he gave it to me, wanted to give me something he knew I’d use, and I just sort of built my taste around it. I leave that one at home now, I don’t take it on the road with me anymore.”

“(Martin Vice President/General Manager of Guitars) Fred Greene made it very clear very early that we were able to do whatever I wanted (for the signature D-35),” Avett says, “and that we weren’t going to rush. We wanted to make sure that we were both really proud of the guitar, that we would have no regrets about anything.”

Greene says that the object was to help Avett create a guitar that he, and the buyer, would be comfortable with in any setting. “The guitar that Seth has used throughout his career has been one of our most popular, the D-35,” Greene said. “We thought the perfect way to collaborate with him on his first custom model was to let him create his dream version of this guitar, adding in all of the elements he would want in the ultimate Martin dreadnought, something that would play as easily on stage as in the studio.”

Avett says that he happily spent time at the Martin factory exploring all the options that could go into building the guitar. “We looked at different materials, and I was able to put my hands on everything and see exactly what everything felt like,” he says. “I really wanted something that  fell squarely in between the solid, functional foundation of the D-35 and some of the flamboyance and showmanship type of stuff that I value in a guitar.” 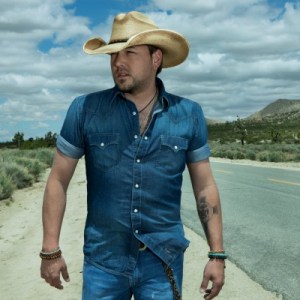 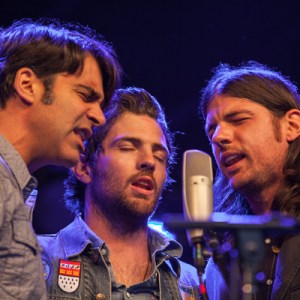