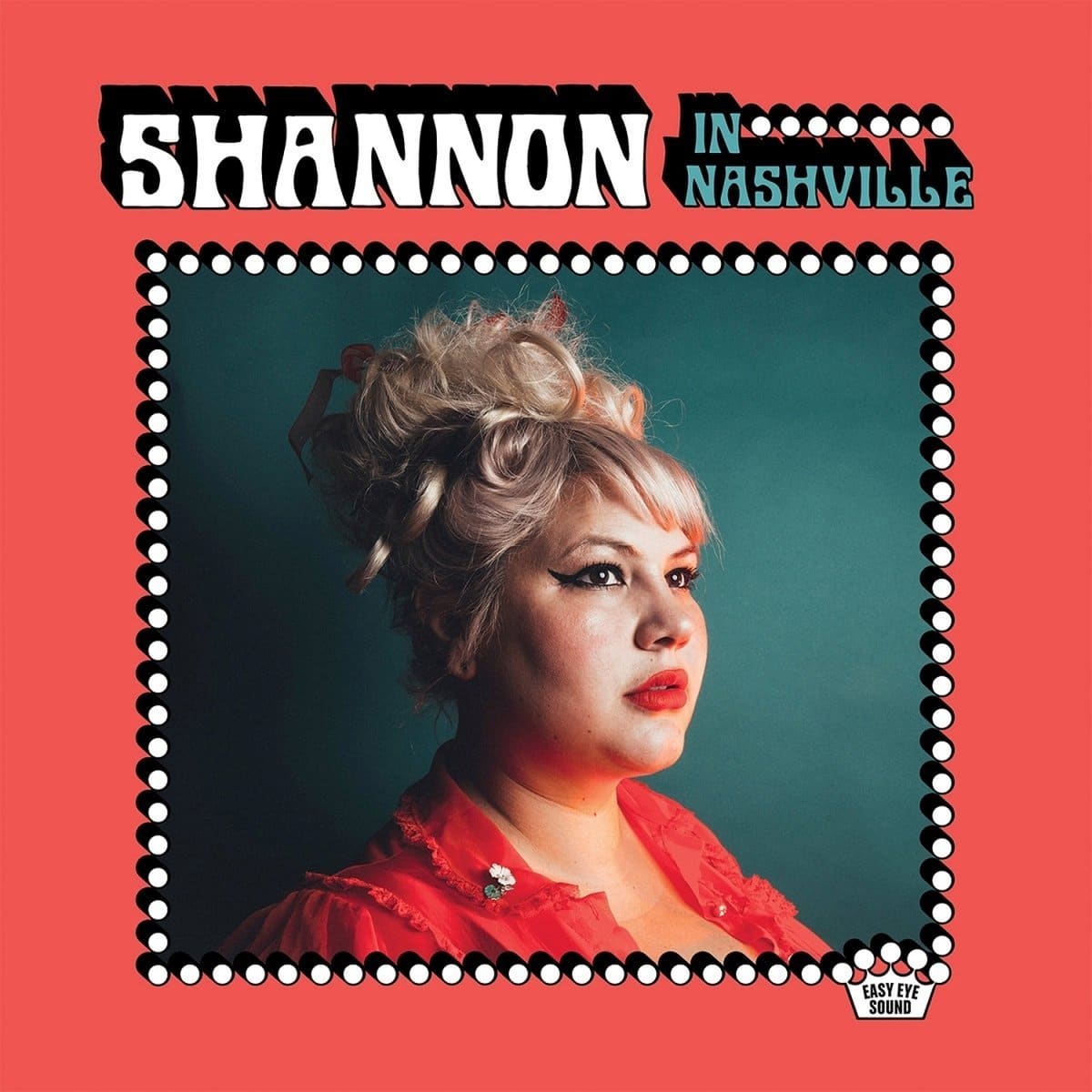 When Dan Auerbach gets behind an artist, he goes all in. Not only did the Black Keys frontman release the most recent Shannon and the Clams album in February 2018, but he then arranged for singer-songwriter Shannon Shaw to record a Clams-less set in his Nashville studio and put that out too. Additionally, he added the band to his recent package tour.

Auerbach’s faith in the group, and now Shaw as a solo act, is justified. The Clams’ Onion was a raw, rough slice of ’50s/’60s rocking and girl group swagger. Shaw’s own salvo ups the production values to almost Phil Spector-ish heights on a baker’s dozen of originals, all tightly compacted to under four minutes each. The album’s title pays tribute to the classic Dusty in Memphis and there are definite similarities in the full bodied sonic approaches. The opening “Golden Frames” sets the stage with its soft to loud dynamics, building to a crescendo of strings, backing vocals, vibraphone, Glockenspiel and chimes. It’s a promising opening for a collection that continues to impress with similar detail and intensity.

Shaw shifts from retiring and hurt to brassy and sassy as she sings predominantly about getting her heart broken in songs such as “Broke My Own,” “Cryin’ My Eyes Out,” and “Lord Of Alaska,” which features the lyrics “I gave you everything I had and then some/ turns out nothing was enough for you.” Each reveals subtle musical surprises; from the mariachi trumpet in “Leather Metal Steel” to the plucked strings in “Freddies ‘n Teddies” and the staccato percussion that underlies the Elvis-styled ballad “Love I Can’t Explain,” every track is a headphone lovers delight with layers of instruments built atop sturdy melodies. Play it again and you’ll likely hear something you missed the first time.

Shaw won’t give Springfield or Ronnie Spector any competition in the vocal department, but she holds her own atop the lavish, widescreen aural landscape that producer Auerbach conjures. When the elements combine as on the sing-along “Goodbye Summer,” one of this disc’s highlights — and, if there was any justice, a seasonal hit — the music reaches heights few others even attempt.

Whether Shaw is channeling Roy Orbison on the glorious swelling of knowingly cheesy backing vocals in “Cold Pillows,” or going all Lesley Gore teenaged angst on “Bring Her The Mirror,” these condensed nuggets would fit on any AM playlist from the golden age of girl groups in the early to mid ’60s.

Even though Shaw has already established her vocal and songwriting chops with her Clams clan, this is an auspicious solo debut. Auerbach backs her with studio pros who have played on dozens of classic albums from Aretha to Neil Diamond, but she rises to the occasion with her commanding presence, terrific songs and powerhouse voice.

0
“It frustrates me that everyone, including myself, who participates in the modern world is losing grip with reality,” says Texas troubadour James...
Read more