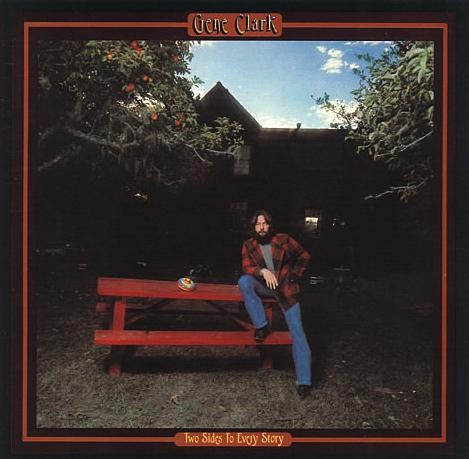 This long out of print follow-up to the ex-Byrd lead singer/songwriter’s disputed masterpiece No Other is a much less ambitious, and far more charming album. Originally released in 1977, Clark plays it straight on a batch of rootsy country weepers with help from Skunk Baxter on guitar and Emmylou Harris handling backing vocals. It’s a low key yet delightfully straightforward set that even rocks out occasionally and showcases Clark’s lovely understated vocals. Extra tracks, rare photos and detailed liner notes help make this the definitive version of a lost and nearly forgotten gem. Need a good Christmas album? Call a NYC Jew. Streisand, Diamond and the mastermind behind possibly the finest holiday offering of all time, Phil Spector, have all left the synagogue for the manger and released perennially popular December offerings. Carole King joins her fellow members of the tribe, and although a late entry as (she’s pushing 70), this is a typically classy and unusually eclectic set. King dusts off traditional chestnuts, but also rearranges lesser known tunes like Donnie Hathaway’s “This Christmas” and William Bell’s soulful “Everyday Will be Like a Holiday” to sound like, well Carole King songs. She adds some sparkling originals, rearranges a traditional Chanukah prayer (sung in Hebrew no less) and sounds as vibrant and committed to this project as on her four decade old hits. Wonder how her rabbi feels about it. Ex-Bad Liver banjoman Barnes barters some of the unhinged eclecticism that fueled both his band and previous solo albums, for a slicker, more commercialized sound. That’s a side effect of hanging around with Dave Matthews who provided both his studio and label for Barnes to record and release his music to the jammy masses. But Barnes’ wacked out lyrics and hick careening backwoods voice keeps these songs off-kilter enough to compensate for the professional, occasionally bland backing that tends to box Barnes into radio ready production he can’t quite wiggle away from. This beautifully crafted debut from Seattle songstress Earl (no relation to Steve) manages to be both intimate and sprawling in its shimmering, often mysterious chamber pop. Her husky voice, similar to a combination of Tift Merritt and Neko Case, pushes these dramatic songs past their country and rock roots into a melancholy danger zone that is Spector-esque in scope, if not sound. Whether accompanying herself on guitar or with a classical string quartet backup, Earl’s stunning voice will beckon you back to revel in these haunting tales of loneliness, yearning and unrequited love. One of the UK’s most influential and arguably most overlooked 70s bands gets a belated yet well deserved full length documentary with stunning results. The film follows a traditional arc starting with the band’s humble, hardscrabble beginnings, through their creative and artistic rebirth with fan David Bowie’s assistance, and into the inevitable downslide with a warts-and-all attention to detail that makes this far more compelling than your average VH-1 music doc. Recent interviews with nearly all the members—frontman Ian Hunter is particularly articulate– and those close to wild man/Svengali Guy Stevens, who initially formed them, provide firsthand accounts of how this ragtag bunch became legendary architects of a Dylan-esque, glam, punk style that no one since has replicated. Over an hour of extras, including rare footage of a 2009 one night reformation, make this one of the few rock films that even non fans will find riveting.