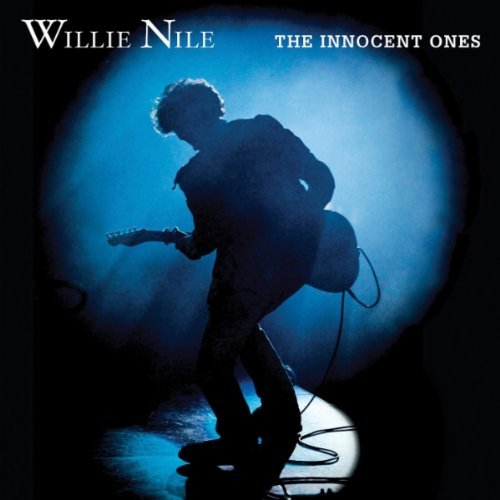 The Band of Horses guitarist trots, or perhaps moseys, off on a side project that channels his inner Neil Young circa Comes a Time. It’s a pleasant, moody, laconic bordering on snoozy, stripped down affair that never breaks a sweat or escalates into a gallop but should fill the bill for BOH fans looking to ease into a low-key, lazy Sunday morning after riding roughshod on Saturday night. Scrappy yet anthemic Dylan-esque East Coast singer/songwriting rocker Nile has been knocking around since 1980 releasing critically acclaimed albums that never found a sympathetic audience. He finally abandoned the major label grind for the indie world where his output has recently flourished. This set of 11 corkers gets a belated US release but Nile’s approach of chiming/cutting guitars, crescendo inducing pianos and singalong lighter waving melodies is timeless enough not to matter. Lean yet layered, newcomers can start here and work their way backwards through his impressive catalog of underappreciated urban Americana gems. The high pitched scratchy voice of the BoDeans (he recently quit after the release of this and the band’s recent album), dials down the group’s ringing drama with a sweet acoustic set of lost and found love songs sung in a hushed, often whispered rasp. It’s all pretty, pleasant and heartfelt, especially a lovely cover of Jules Shear’s “All Through the Night” (made famous by Cyndi Lauper). But even at only 36 minutes, the law of diminishing returns kicks in about halfway through and you wish he’d kick up the energy a notch. As the title implies, this makes a perfect soundtrack for lonely, melancholy late nights when you’re feeling sorry for yourself. This popular UK band’s name (lifted from Charles Manson’s getaway driver) is seldom mentioned without Oasis’ somewhere close by. The “big-in-England” quartet’s fourth release is more of the same that made them so admired overseas;ie trippy yet expansive psychedelic Brit-pop sung and played with attitude (some may say ego), a whip smart attention to melody and an arena sensibility/swagger that screams “rock stars.” The songs soar yet never seem pretentious even when beats and strings are added, a difficult balancing act that Kasabian pulls off with the effortless aplomb of well, the rock stars they are.