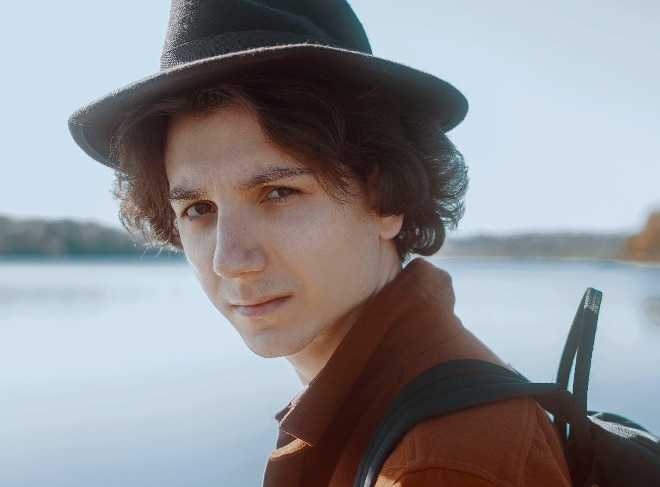 A young and raw indie artist bares it all and tells a heartfelt tale of instability, and the struggles of everyday people.  Kansas City native Anson Seabra premiers his latest single “Trying My Best,” via Spotify.

Growing up, Seabra immersed himself in music and picked up piano at age six, then joined his school band.  His passion for songwriting and music was clear, though he decided to pursue computer science in college. But all that passion came to the forefront once more when Seabra decided to leave his East Coast job as a software engineer and follow his inner calling for music.

“I wrote Trying My Best at a time when my life wasn’t really working out the way I wanted it to. I was depressed and unmotivated, slightly sad, but somehow I knew that there was more to the story,” Said Seabra.  “I looked at myself and at the people around me: people I loved, my friends, my fans, and I saw that they were all struggling in their own way. And even if it didn’t look like it on the outside, they were trying their best. I was trying my best. How could we not be?”

In the past year, Seabra has gained over 190K YouTube subscribers and over 96K Spotify followers and his previous release “Robin Hood” is averaging over 70k streams per day on Spotify.

Seabra’s previous single “Last Time,” propelled his start as a career musician when it was featured on Spotify’s New Music Friday.

The video for “Trying My Best,” takes a minimalist approach style wise.  The video features Seabra at his piano with a blank background, surrounded by plunging lights from above.  The video is a mere reflection of Seabra’s songwriting and music. It is stripped down and raw, heartfelt to the core.

The video also adheres to a popular theme in today’s culture; safe space and mental health.  Several people in the video are seen holding handwritten signs that communicate their personal struggles; single parents, mentally ill and the disabled, cultural discrimination and troubled youth are just a few concepts featured in the video.  Each handwritten struggle is followed by a hashtag symbol with “Trying My Best,” which acts as a symbol of unity through struggle- because all of us every day are too, just trying our best.