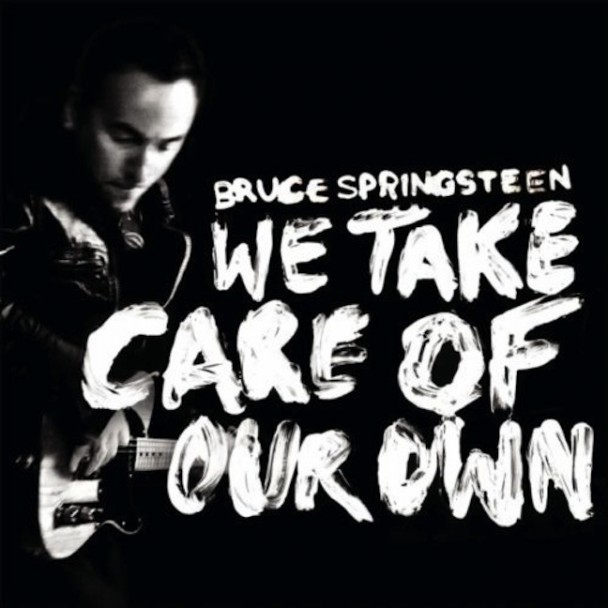 Single Review: Bruce Springsteen, “We Take Care of Our Own” Expectations colored by insider claims that Bruce Springsteen’s 17th studio release, Wrecking Ball, will be the singer’s “angriest album yet” are left unfulfilled by lead single “We Take Care of Our Own.” But that’s totally fine. The driving, anthemic track is one of the most inspirational things we’ve received from the Boss since his Grammy-winning 9/11 Band-Aid, The Rising.

Though it could be mistaken for of anti-immigration jingoism, the song’s title is meant to be interpreted as a call for togetherness. Against a wall of chiming guitars and triumphant strings, Springsteen plots the trajectory of his message “from Chicago to New Orleans.” He sounds determined, and it’s hard not to get drafted into the ecstatic parade of hollers and handclaps marching behind him.

“We Take Care of Our Own” is a promising indication of what’s to come. However, we’ll have to wait until March 6 to see if the rest of the album, which features guest appearances from Tom Morello and Matt Chamberlin, finds Springsteen in more aggressive form.