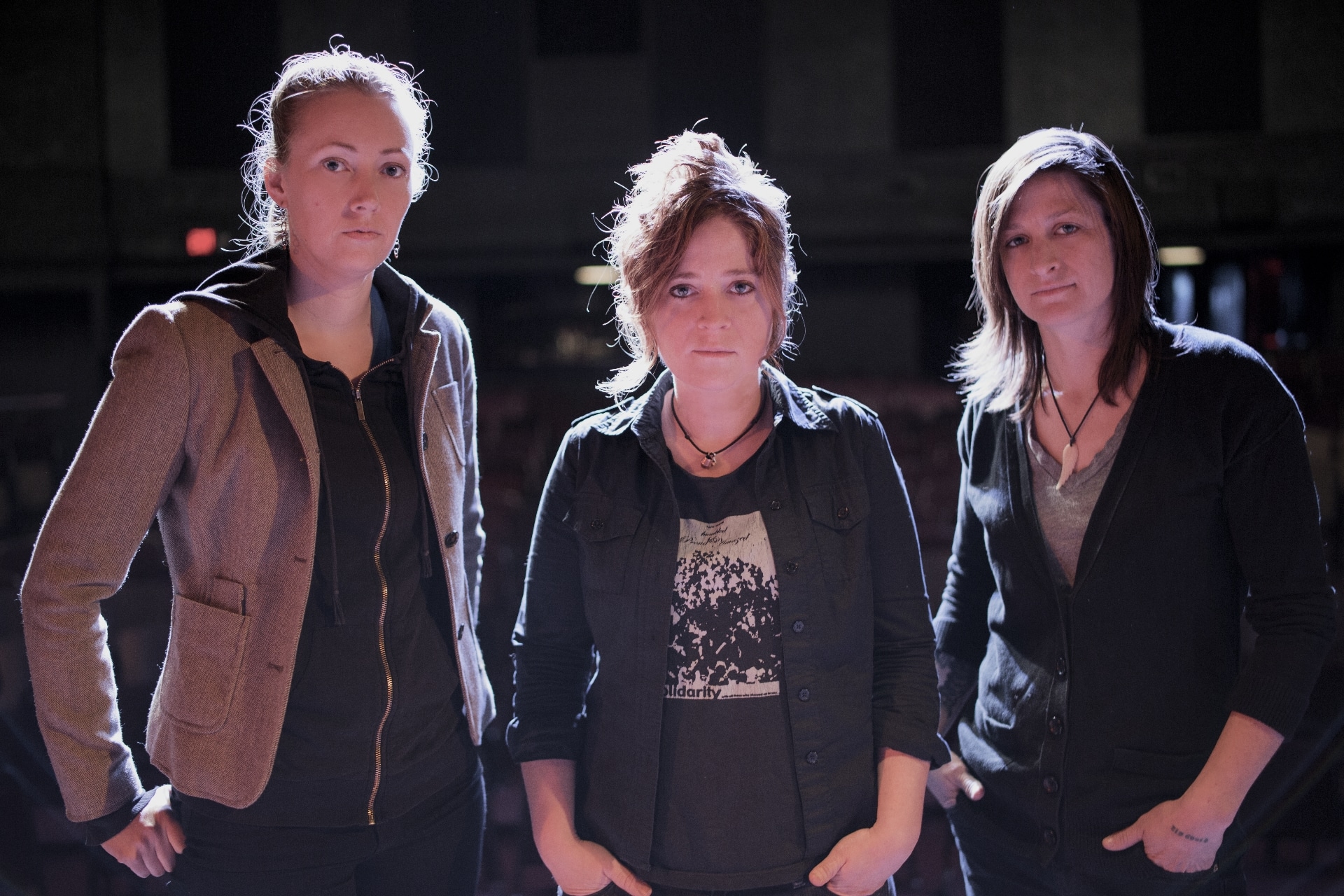 The Cabin Project, a Portland-based orchestral indie group, has dropped the second of two singles from their upcoming album, Unfolded, which is set to be released June 24. Like their name suggests, the band’s sound is reminiscent of the kind of intimate space created by artists like Bon Iver. Throw is a sweeping, anthemic combination of the trio’s skillful string sections and three-part harmonies. The group uses traditional orchestral and choral methods to create a track that is inexplicably modern, heavy, and pop at the same time.

“There is nothing linear about this song,” says singer Katie Sawicki. “The words remind us that the many pieces or memories of the life of a relationship don’t always line up. Arrangement-wise, we gutted this song over and over again and ultimately ended up with something that really represents that idea.”

Check out “Throw” below.

0
Brian Fallon made his early musical way with The Gaslight Anthem but has been paving a new path as a solo artist...
Read more
Best New Music

0
Shortly after losing his longtime love to cancer back in 2017, accomplished singer/songwriter Phil Madeira found comfort in the arms of a...
Read more
Best New Music

0
Powerhouse duo Patrice Pike and Wayne Sutton, best known as co-founders of Sister Seven, have worked endlessly to transform their close relationship into a...
Read more