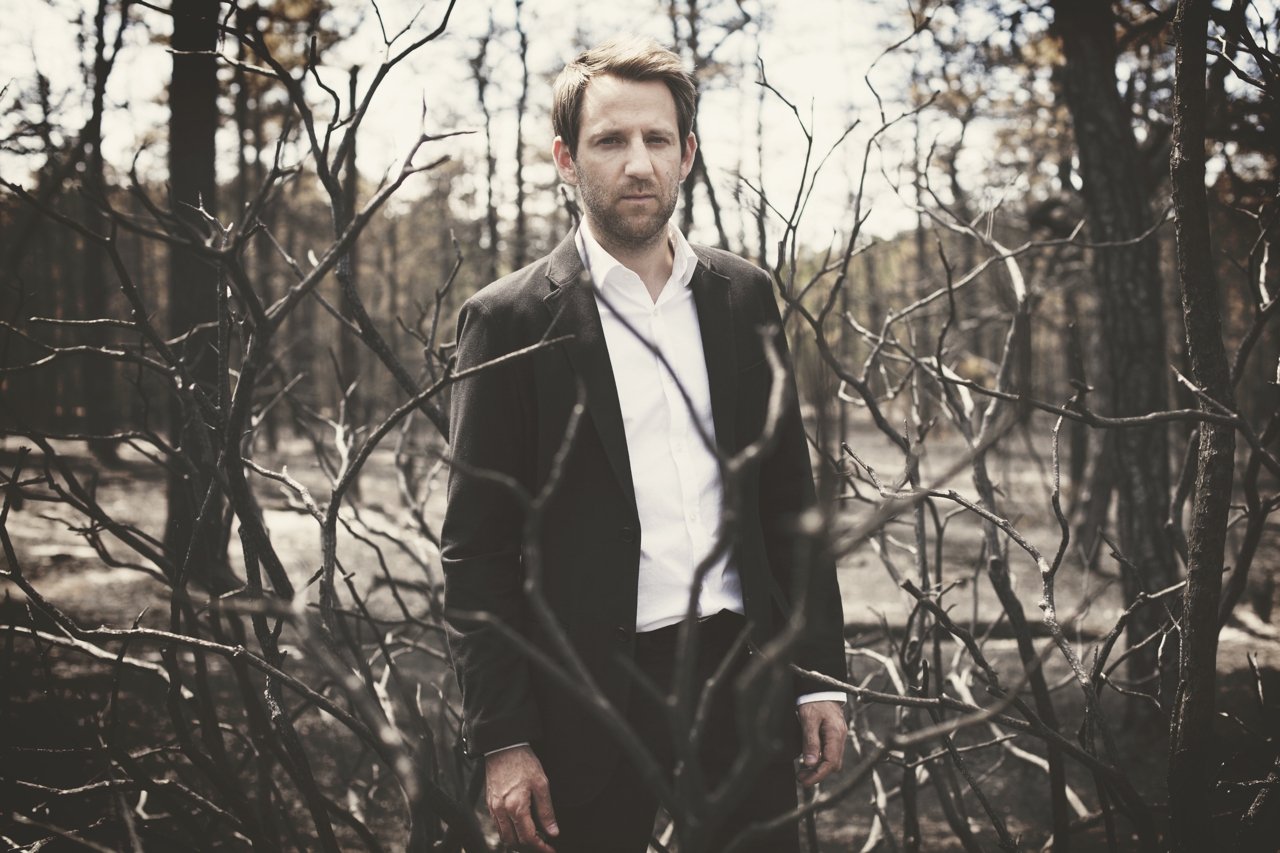 Denison Witmer has been cranking out finger-plucked folk and acoustic Americana for more than a decade, spinning the sounds of his predecessors — Nick Drake, Paul Simon, Cat Stevens — into old-school songs for the modern age. On the self-titled Denison Witmer, he mines the death of his father and the birth of his first child for inspiration. The result is an album that looks ahead while also reflecting on the past, just like Witmer’s music.

Not all of the songs are his. “Asa,” a slow-burning tribute to childhood, floats Witmer’s voice above beds of pedal steel, organ, stripped-down percussion and thick harmonies. Bry Webb wrote the tune, but that doesn’t mean “Asa” — which coincidentally doubles as the name of Witmer’s son — isn’t one of the most personal songs on the disc.

“After my wife and I announced the name of our son, my friend Lisa sent me the song “Asa” by Bry Webb (of the Constantines),” Witmer says. “Bry wrote it for his own son named Asa, who was born the year before. My wife and I listened to the song over and over again as we held Asa on the night he was born, and the song has a great deal of meaning for me. It’s a beautiful song. It’s gentle and it’s universal. I was particularly moved by the way Bry centered the lyrics on the many meanings of the name Asa: “morning,” “little hawk,” “healer.” Even though I’m not much of a cover artist, I knew as soon as I heard this song that I wanted to include it on my next album. I knew I could sing it with conviction and personal honesty.”