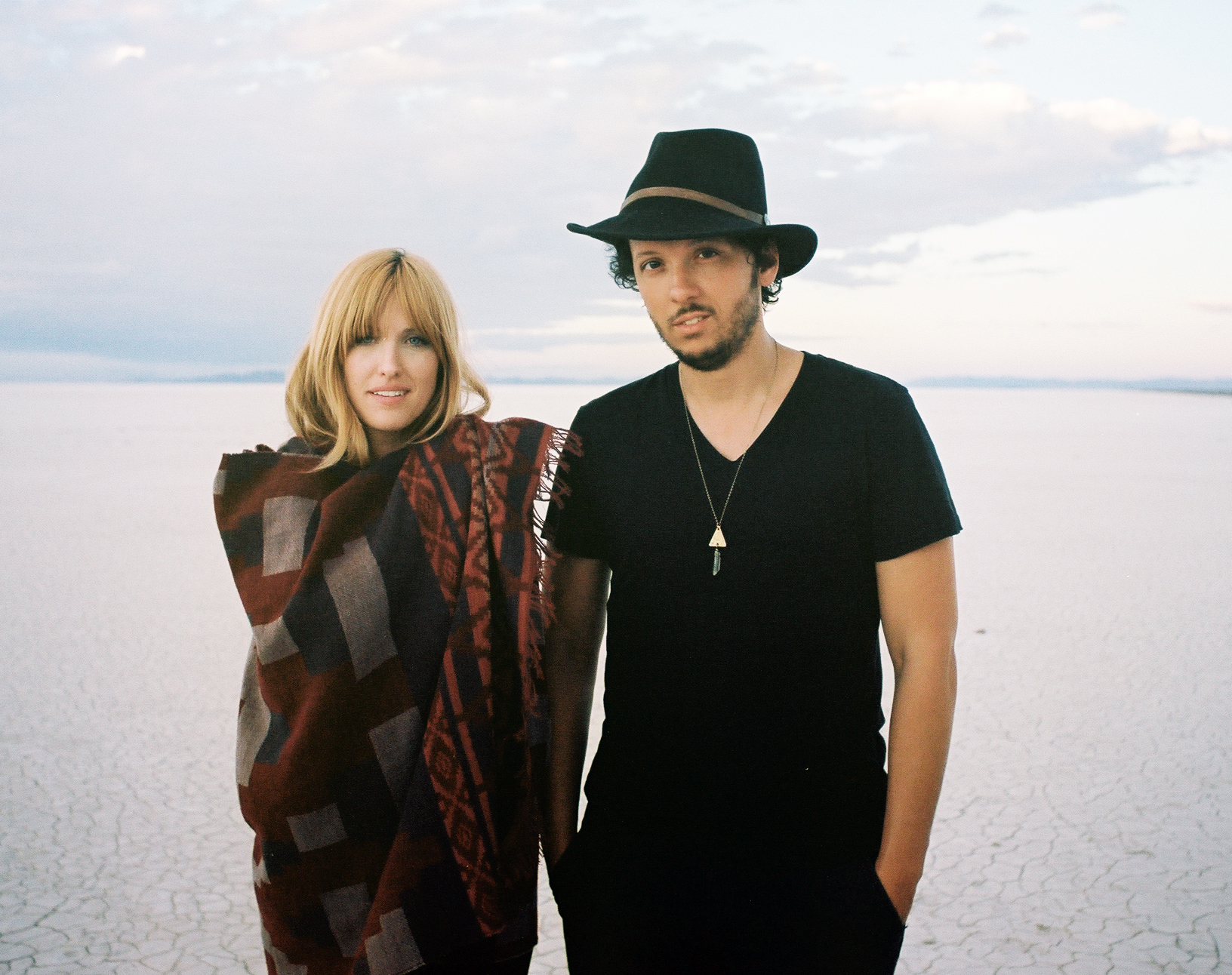 Gungor will hit the road this October, taking their sweeping, cinematic pop-folk sound to more than 60 cities. Whenever they aren’t on tour, though, husband-and-wife duo Michael and Lisa Gungor can be found in Denver, just a few miles east of the foothills of the Rockies. That area comes alive on their album, I Am Mountain, which mixes the rootsy twang of the Wild West with the giddy uplift of the Mile High city.

“Wayward and Torn” opens with the audible crunch of footsteps of gravel, followed by bluesy acoustic guitar and honking harmonica. It’s the most southern-sounding tune on the album, and it doesn’t quite fit with the rest of the tracklist . . . but we like it that way. The band does, too.

“Human beings evolved to live and thrive within tribes and groups, yet there are some of us that don’t always have the easiest time finding a tribe that would have us,” Michael Gungor says. “This short little song doesn’t entirely fit the rest of the record musically. But the slight musical incongruities of the song actually become a manifestation of the song’s lyrical intention within the arc of the record. Our music has never really been able to find a format or genre to belong to. But on the way, we’ve met plenty of interesting, if heretical, people who also enjoy wandering the edges of the camps. ‘All who are worn, wayward and torn, you’re welcome here.’”

Guess that means there’s room for us.

0
Tower of Power – or TOP, as they’re known in some corners – has still got it goin’ on. After 52 years...
Read more
Best New Music