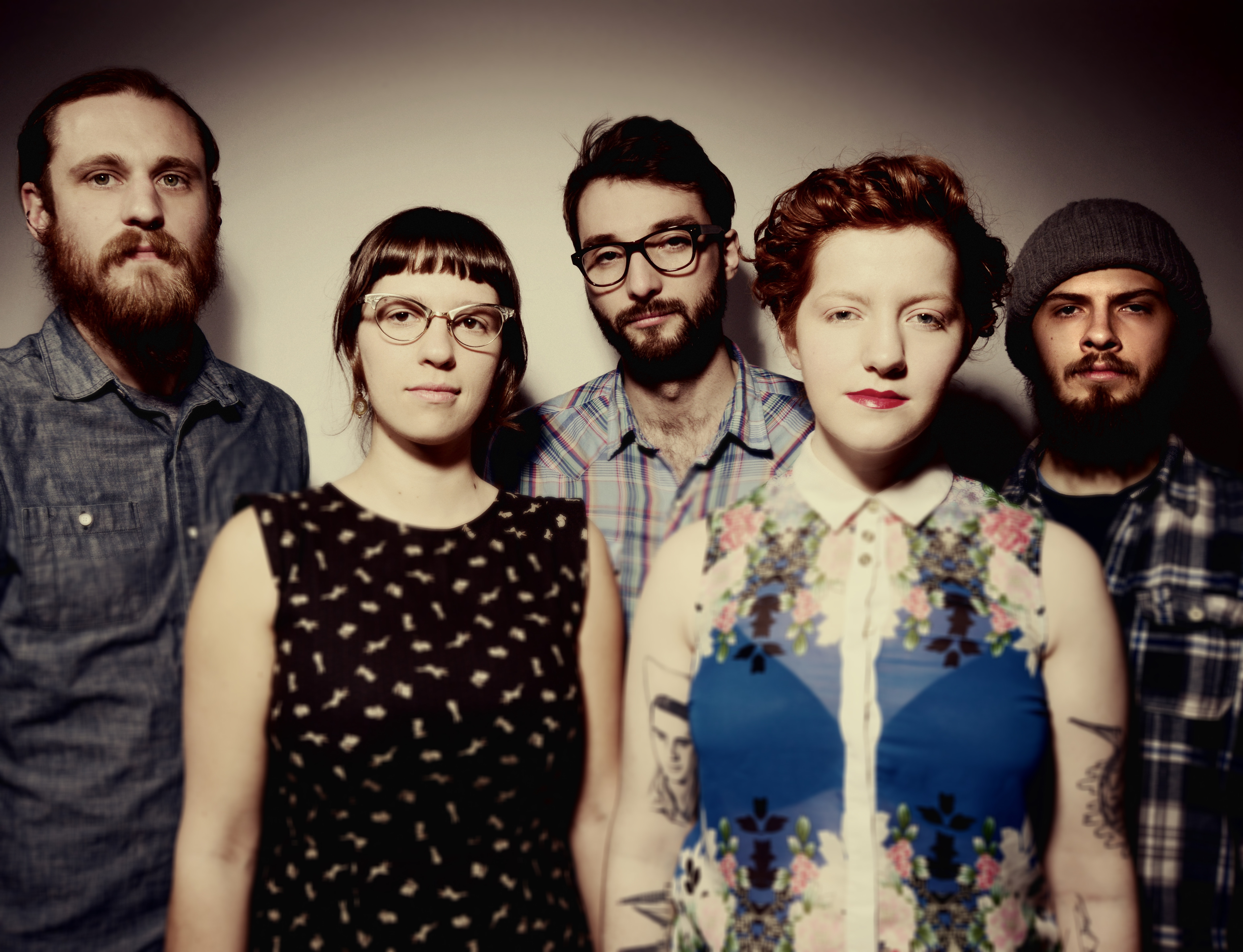 The members of Joy Kills Sorrow cast a wide net, rolling their classical chops and jazz conservatory training into a rootsy sound that stretches the boundaries of bluegrass. On Wide Awake, their upcoming 7-song EP, that band occupies the intersection between tradition and innovation, even throwing in a cover of the Postal Service’s “Such Great Heights” for good measure.

“It’s a tune that people recognize,” says guitarist Matt Arcara, who co-founded the Boston-based quintet, “and it gives them a lens to see Joy Kills Sorrow through. We’ve always been interested in this idea of how to play non-traditional music in a traditional string-band setting. “Such Great Heights” gave us an opportunity to say, ‘OK, how can we take this mostly electronic recording and spread the bits and pieces around to the different instruments?’”

Look for Wide Awake on June 4, and catch Joy Kills Sorrow on the road this summer.