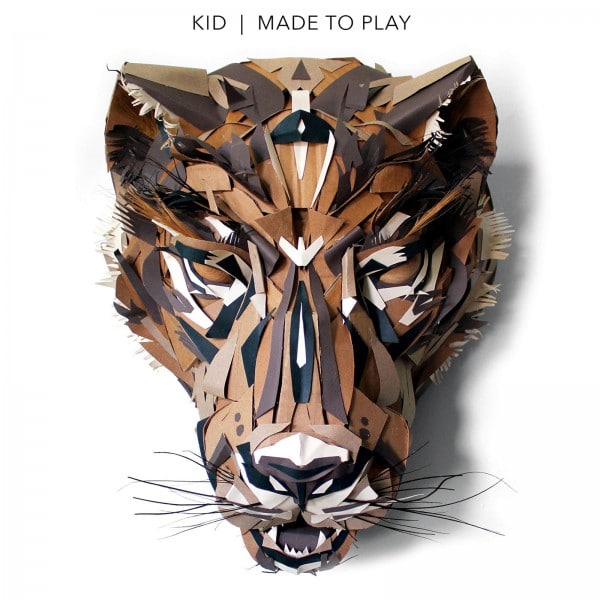 Trent Dabbs and Jeremy Bose—two busy members of Nashville’s thriving indie scene—have teamed up for a collaborative project called KiD. Dabbs (who recently finished touring with his band Sugar + The Hi-Lows) and Bose previously worked together on the EP and debut album for indie pop artist Young Summer; now the two are releasing an EP of their own, Made To Play.

Check out “Started A Band” from Made To Play, which will be released January 29 via Ready Set Records.

“We started writing these songs before we met Young Summer,” Dabbs says of the upcoming release. “Bose and I both love the electronic sounds from artists like Portishead and the inventive aspect in albums like Gorillaz and Moby, and when we could find time to just be creative we started building these songs. They weren’t right for my solo projects, so we created yet another alter ego, KiD, to release them under.”

Have a first listen to “Started A Band” below.