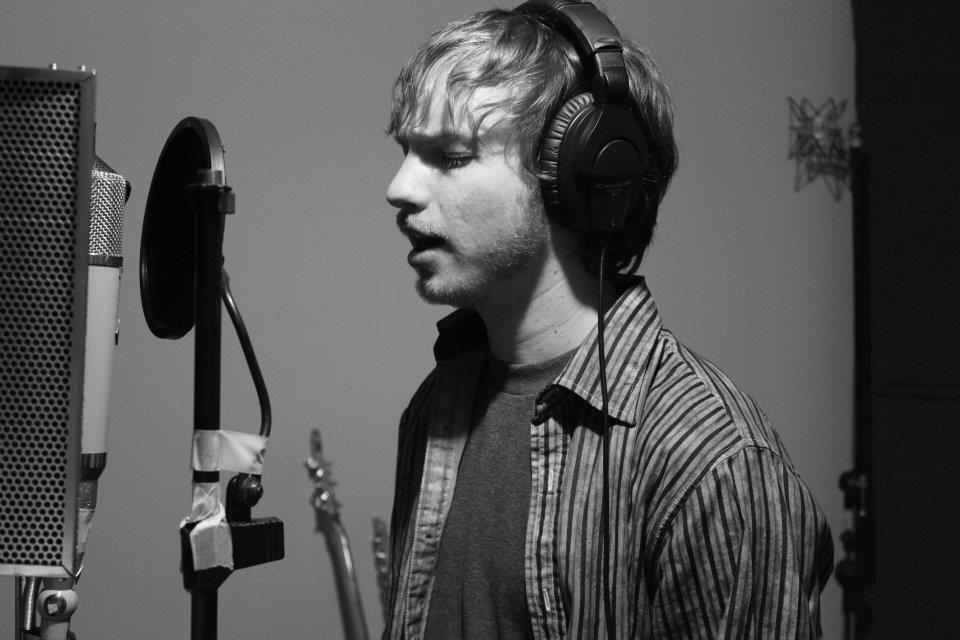 Technology: so many ways to ignore people, so little time. That’s what newcomer Spencer Livingston seems to be saying in his new animated clip for “Have A Little Faith,” which depicts a quirky monochrome world.

“The video concept came from a team headed by my friend Andrew Rivera, and includes animators Shawn Kim, and Daniel Zhang,” Livingston told American Songwriter via email. “It is their personal interpretation of what the song evokes and I think they really got it.”

It’s a simple but effective treatment as the 21-year-old challenges the image of hyper-connected, self-obsessed youth. The native Los Angeleno is quick to show a more grounded side to his hometown with his Americana stylings, and there’s a wisdom beyond his years.

“I feel like the song (Have A Little Faith) says what I was trying to say already,” Livingston wrote. “I always feel like the more you talk about how you wrote a song, the more it loses its magic.”

“Have A Little Faith” also features mandolin and steel guitar work from Ken Pattengale of Milk Carton Kids. The track will appear on Livingston’s debut LP Grow, out July 16 on Luxury Wafers.