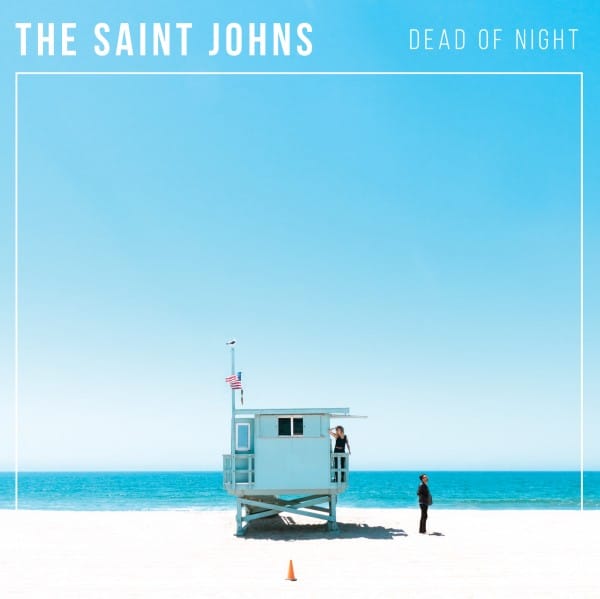 Indie-pop duo The Saint Johns have released “Lost The Feeling,” a song from their forthcoming full-length debut Dead of Night.

The album, which will be released on March 4 via Kemosabe Records, includes 12 tracks and was recorded at  New York’s Avatar Studios. The group teamed-up with Grammy-winning producer David Kahne, who has also worked with Paul McCartney, The Strokes and Regina Spektor.

“Dead of Night is a chronicle of the past three years,” says Louis Johnson, who along with Jordan Meredith comprises The Saint John’s. “It carries the weight of our lowest lows and the breadth of our greatest successes.”

Check out a list of upcoming tour dates below.