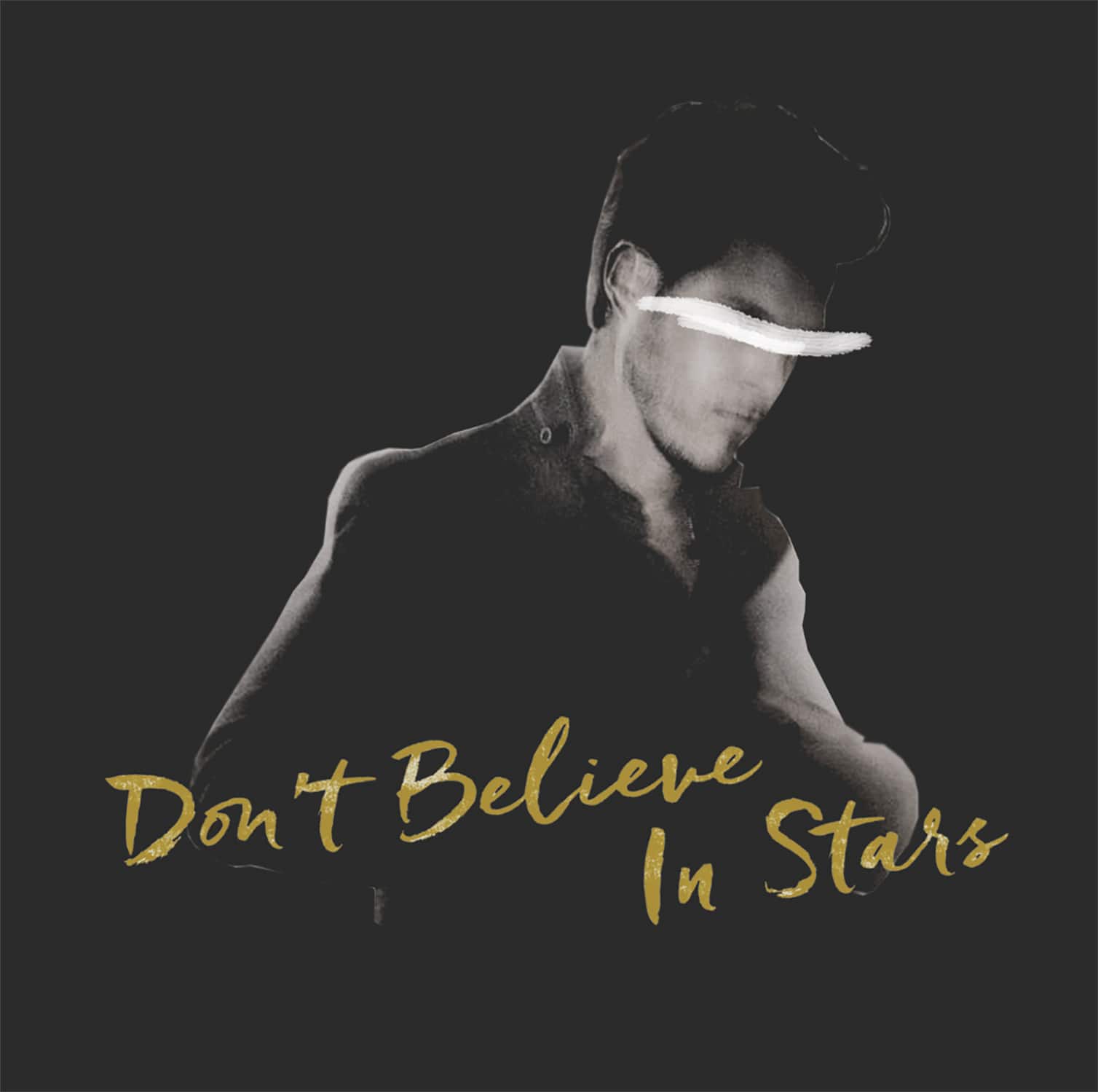 Trent Dabbs is nothing if not a workhorse, penning tunes for artists like Kacey Musgraves and the ABC show Nashville while maintaining a healthy solo career that is now ten albums deep. That tenth album, The Optimist, is out later this month (7/22 via Ready Set Music) and sees Dabbs experimenting with indie pop/rock alongside producer and co-writer Daniel Tashian.

New song “Don’t Believe in Stars” highlights Dabbs’s restless spirit, taking the perspective of a man torn between the lures of stardom and the fulfillment of a simpler life.

“This song was the reason I wanted to stop and rethink how the record would be made,” Dabbs says. “Everything needed to sound as pure and honest as this track. It is about being a restless man who is always wanting more, caught between wanting a simple life and craving a life of success and notoriety, ultimately finding that the latter is empty and not worth believing in.”

Dabbs premiered the album’s first single, “Closing Time,” in May. Listen to “Don’t Believe in Stars” below.

Levi Robin Premieres New Video for “No Other”

0
As someone with a life that has been full of wandering and adventures in search of seeking a fruitful life,...
Read more
Best New Music

0
Tucker Beathard has been whetting the appetite of fans waiting for the second chapter of his debut album. The first part, Nobody’s...
Read more
Best New Music

0
Stepping out on your own takes a giant leap of faith. Musician David Myhre, known for lead guitar work with Tanya Tucker...
Read more