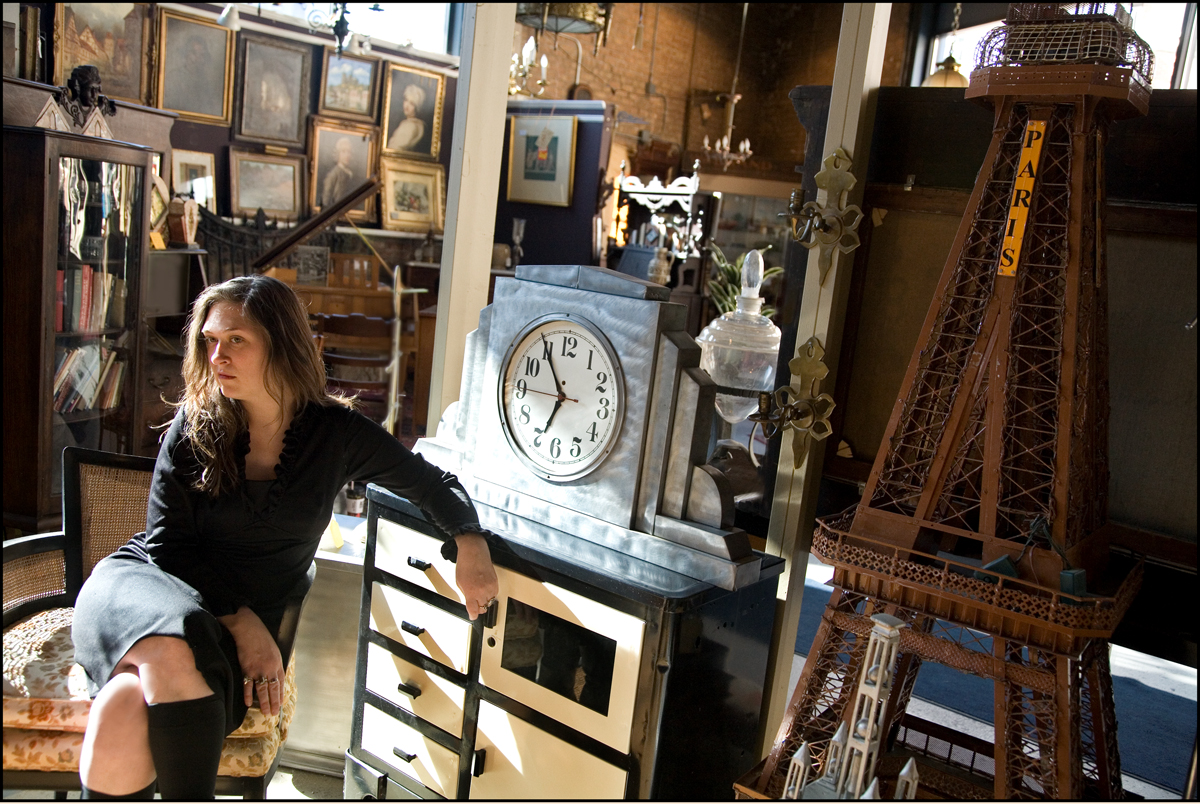 Songs You Need To Hear: Heidi Spencer and The Rare Birds, “Alibi”

Heidi Spencer is startling. It is not that her music is abrasive or lackluster; on the contrary, it is richly layered and certainly satisfies the loneliest of moments, but nonetheless, it is unpredictable.

The dynamic singer/songwriter and filmmaker lived a nomadic existence before taking root in her hometown of Milwaukee. Once settled, Spencer studied film at The University of Wisconsin-Milwaukee, where she earned a Bachelor of Arts and Graduate Degrees in Film. During this exploration of her cinematic and musical creativity, Spencer met her band mates: Jess Hrobar, Dave Gelting, and Renee Patt, otherwise known as The Rare Birds. Together, they have harnessed a sound all their own.

In “Alibi,” Heidi Spencer and The Rare Birds exhibit the art and beauty of her striking voice, sincere songwriting, and underrated use of the snap in her most recent music video. The Addams family would undoubtedly be proud.

The single is by no means mainstream, but that is the point. It is startlingly different, genuine, and stripped. Check out Under Street Light Glow, by Heidi Spencer and The Rare Birds, on March 29  to get the full effect.