Today’s compact, quality digital interfaces are affordable and easy to configure, so there is no excuse for songwriters not to record their material like professionals. Steinberg UR-RT2 is a professional, two-channel desktop audio interface that combines 24-bit/192kHz recording quality and USB 2.0 connectivity. However, what makes this piece of recording gear unique, is its switchable Rupert Neve Designs input transformers.

If you don’t know who Rupert Neve is, you might want to look him up. In professional recording circles, he is nothing short of legend. His recording consoles and circuitry have pretty much defined analog recording over several decades. His company, Rupert Neve Designs, designed the input transformers used in the very affordable Steinberg UR-RT2 and, if you are a recording buff or a songwriter looking for a special sound, that feature alone makes this unit worth checking out.

Some important extras that come with the UR-RT2 include zero-latency monitoring with effects using dspMixFx software, the unit’s integrated SSP2 DSP, a VST3 Basic FX suite, and a loopback function used for streaming live performances.

I found the the UR-RT2 and its software loaded up easily. I made a USB connection to my PC, a MIDI connection to my keyboard, and plugged in a microphone. In about ten minutes, I was ready to press record. So while, the UR-RT2 makes for great quality audio, Steinberg has made it easy to set up and use for songwriters at all levels of experience.

I used the interface both in my home studio and for a remote recording experience using it for guitar, vocal, and piano tracks using a Rode NT1, Shure SM58, and MXL condenser mics in a standard X-Y configuration. The interface was able to capture the realistic sound of each. I was also able to use the UR-RT2 to record MIDI events into another company’s score writing program to produce an accurate lead sheet.

The UR-RT2 worked well in every situation, though the ability to fully appreciate its Neve transformers will probably be limited to experienced songwriters and producers who have more sophisticated amplification and playback gear, as well as a well-designed control room. It was smart of the manufacturer to make the circuitry switchable both for those who appreciate the subtle differences in the sound and to suit different recording subjects and situations.

As you might expect, the UR-RT2 provides all the basics, including 48-volt phantom power for recording microphones, two mic/line instrument combo jacks (one supports high impedance inputs, too) conveniently located on the front-panel along with a handy ¼-inch headphone output. Two ¼-inch line inputs are available on the rear-panel with MIDI in and out jacks. Users will be reminded of the UR-RT2’s quality by the feel of its all-metal case. For desktop interfaces, along with rubber feet to prevent slippage, this unit’s solid construction is a real plus for keeping the interface from pulling round on the table top or desk.

The UR-RT2 was thoughtfully designed to work well with all major recording and DAW software packages as it comes with ASIO, Core Audio, and WDM drivers, making it cross-platform compatible with Windows, macOS, and iOS (using the appropriate adapters).

The UR-RT2 is a great, analog sounding digital interface, and Steinberg has bundled some very responsible software with it, but they have also done a good job of thinking through your workflow. Bundled software includes: Cubase AI multitrack software for Mac/PC (a streamlined version of Steinberg’s more sophisticated Mac/Windows production environment) and Cubasis LE multitrack software for iPad using CC mode for iPad and iPhone. While I didn’t try it out, in theory, you can use Cubasis LE to quickly grab your ideas on an iPad, then use Cubase AI to open Cubasis LE projects for a full studio production. With a great digital interface and flexible software, you have no excuse not to record all your songwriting efforts wherever they strike you. Plus, with Neve transformers, songwriters can explore some more advanced recording techniques. 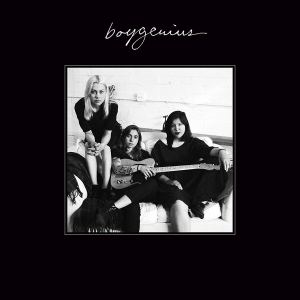 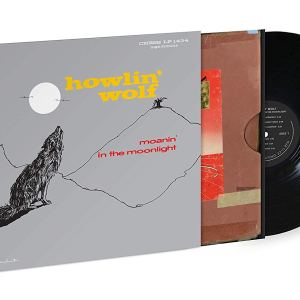