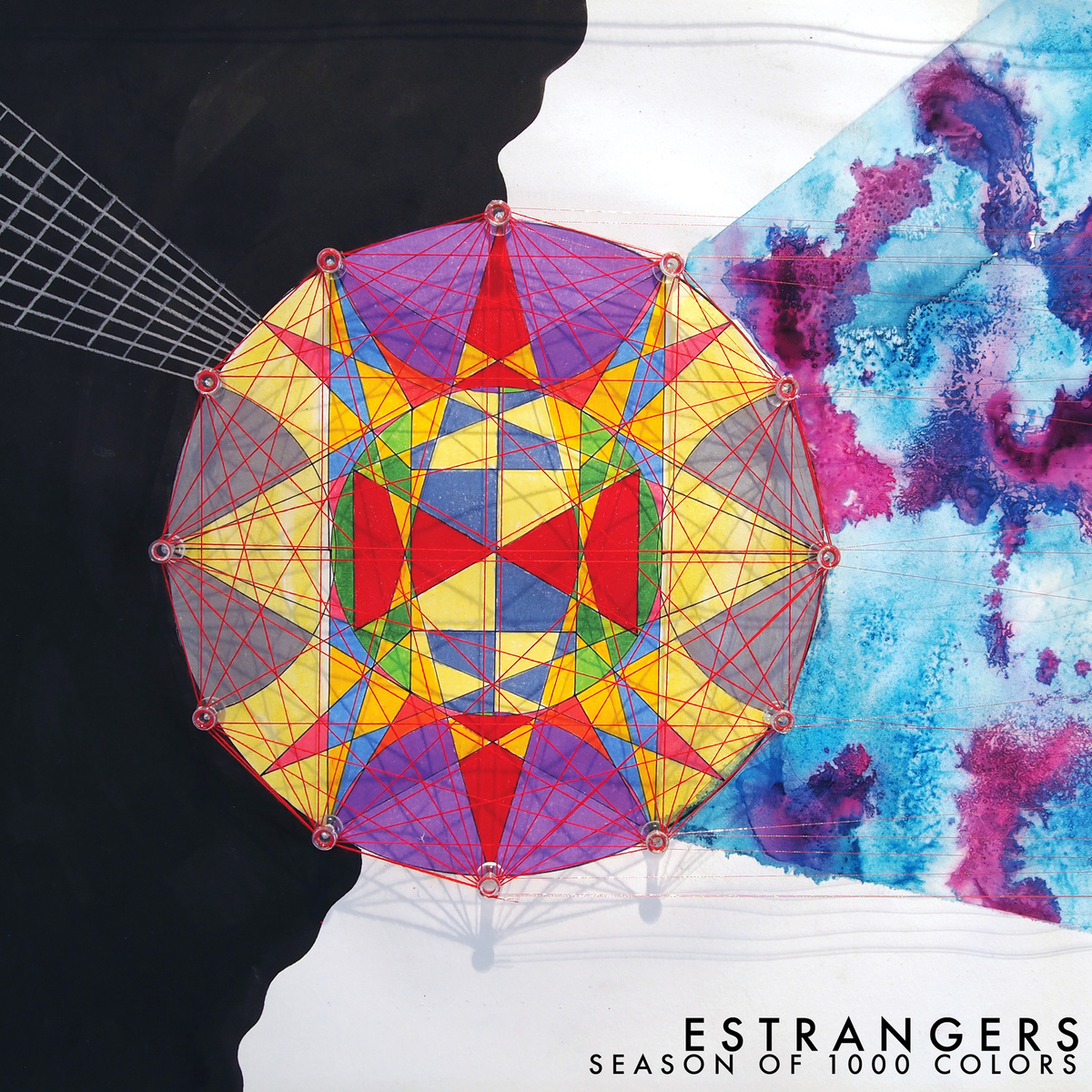 Analog synths and washed-out guitars swirl their way through Season of 1000 Colors, the band’s newest release. There’s more reverb on the album than My Morning Jacket’s early work, but Estrangers anchor all of the tunes with the sort of bold hooks that used to land bands a spot on the Ed Sullivan Show. Even instrumental songs like “Moonraker,” which sounds like the theme to an ‘80s action movie, are almost absurdly hummable.

“This is the album I’ve wanted to make for awhile, but just didn’t quite have the tools until now; from a songwriting perspective, knowing how to get different ideas and sounds to work together, and from a technical recording and mixing aspect,” Singer Phillip Pledger said. “At its core Season of 1000 Colors is a pop album, but there were a lot of other elements we wanted to bring into play during recording, both from older rock music and from albums of the past few years that we love from all kinds of genres… taking kind of a watercolor approach tonally. I guess the ultimate goal was just to make a lush and wholisitic record about human emotions and the people and things that drive us, and hopefully people can connect to it in some way.”

Looking for your new summertime album? Here it is, streaming in its entirety until its official release date on June 11.