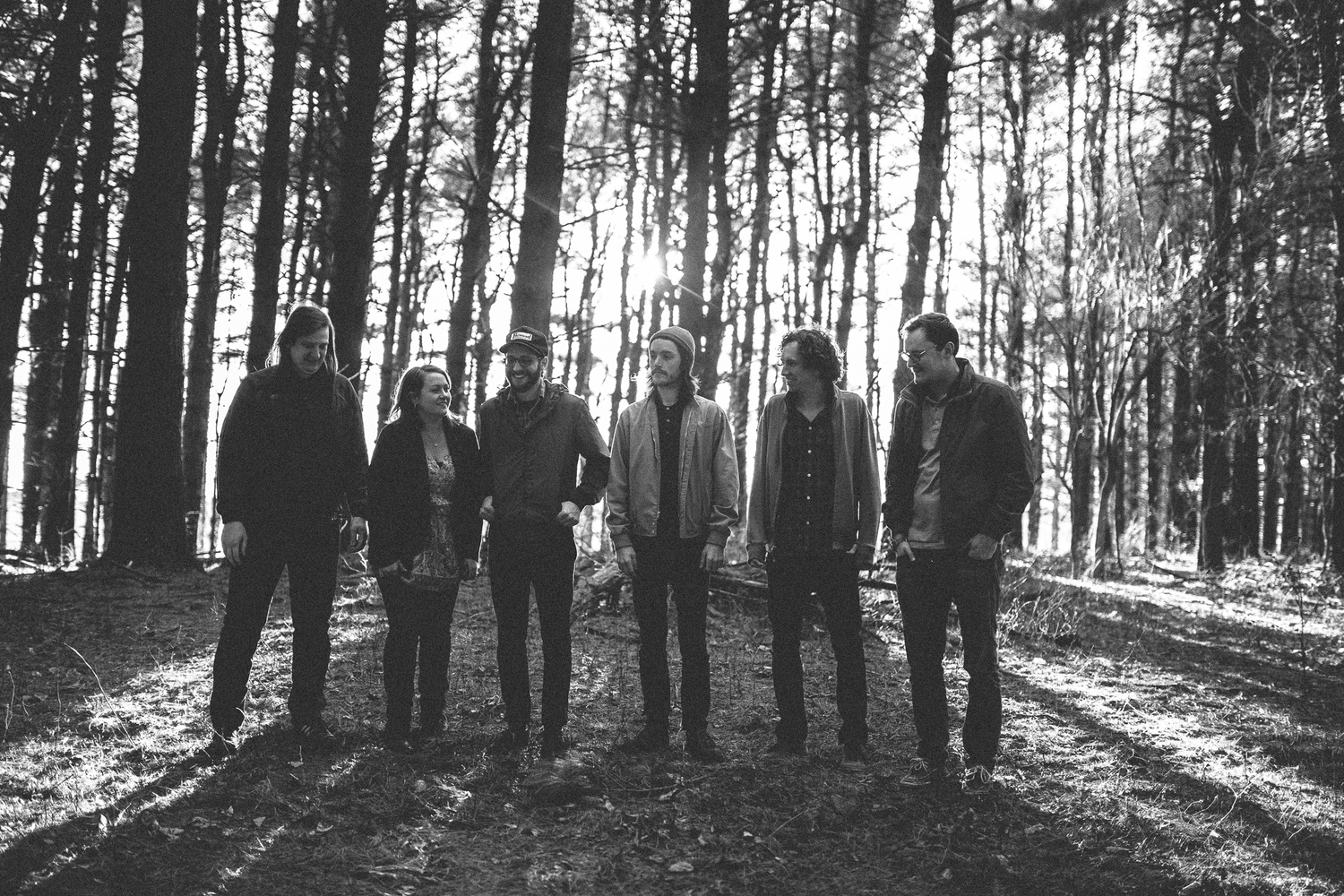 Stream The River Monks’ New Album Home Is The House

The Band: Americana/folk-pop band The River Monks
The Album: Home Is The House, their sophomore full-length, out May 20.
Fun Fact: The River Monks (named after their city of origin, Des Moines) composed the theme music for Iowa Public Radio programs “Talk of Iowa” and “River to River,” both of which focus on the lives of Iowans.
Songwriter Says: “The idea of home – and what that word means to the six of us – is both a recurring theme in our music and something we’ve all had to contemplate more in-depth personally over the last few years,” says frontman Ryan Stier about the album. “Home Is The House is not a declaration or even a specific realization; it’s more a study. We are digging for every meaning of home with this collection of songs.”