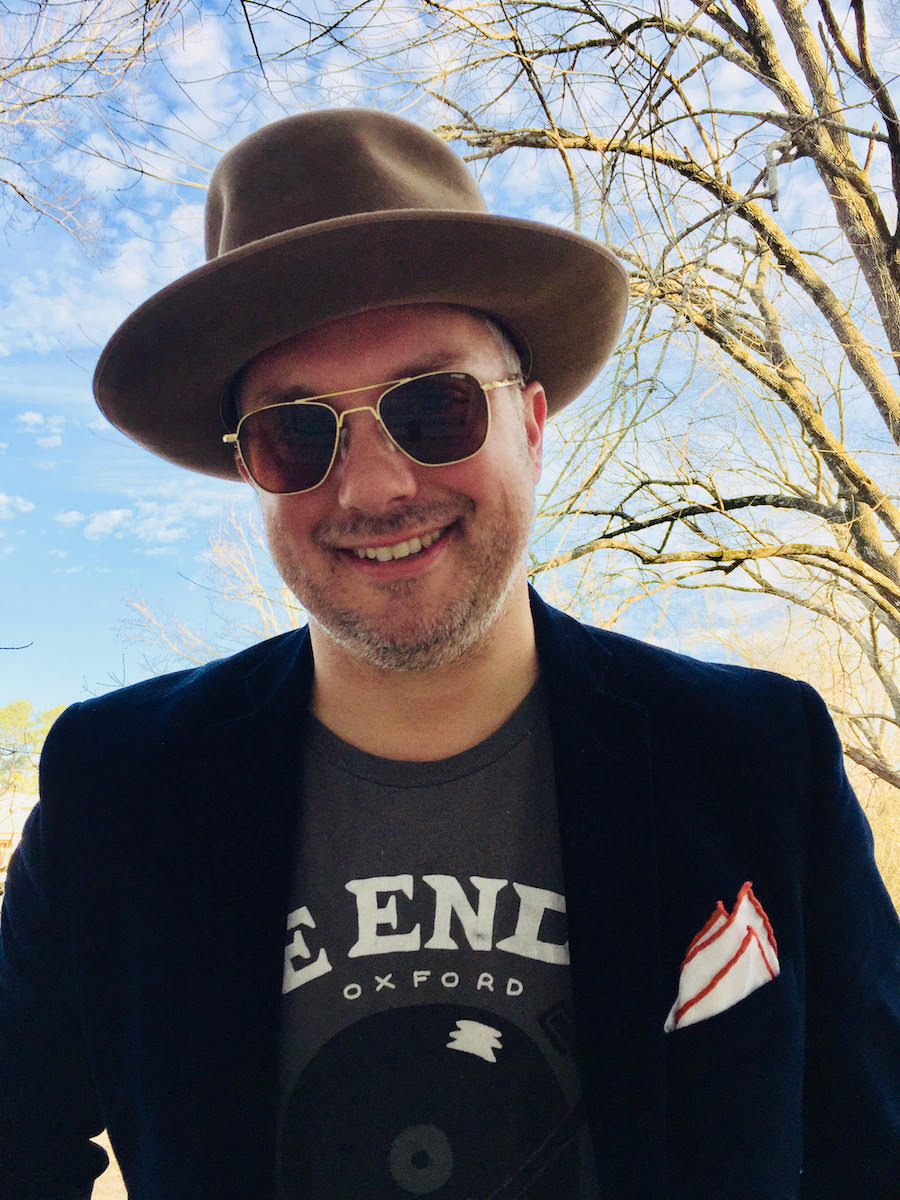 How did the song “Be Good To Your Woman” come about? (Read Tad’s winning lyrics below.)

My grandmother on my dad’s side passed away in 2001 and told me, “Be good to your woman, ‘cause they think real deep and hurt real easy,” straining for breath, when she came home from the hospital to be comfortable as she passed away. It told me so much about her life that I could never have realized otherwise. Another time, my uncle observed that there is still that original child-like innocence inside everyone; as he put it, “Inside every old woman is still a little girl.” Several years later, I finally began to turn it into a song. The second verse originally just didn’t quite click with the rest, and it lingered, and I didn’t put it on my album in 2015. My father died a year ago, and it led me to revisit the song and ultimately to submit to the contest. His storytelling is where I got my start.

How long have you been writing songs? Do you have a tried and true writing process you typically follow?

My first real songwriting began in the early ’90s in a rock band I was in with a writing partner named Josh Cooker, who has a great, unique, crazy band now called The Captain Midnight Band, based in Nashville now. In 1997, I began writing songs by myself, performing under the name Moon Pie Curtis, which is the name my album is under and which I still often gig as. The best songs start with a sudden nugget out of nowhere that is so compelling I can sit down and let the song fall right into place around it, but it doesn’t always happen that way. In the case of “Be Good,” that line of the chorus was that nugget. Usually I’ll get one verse and a chorus all at once and it might sit unfinished, seemingly forever. Nowadays, if I get those beginnings, I like to do a rough demo of what I have, and sometimes I will freestyle lyrics for the rest, seeing what flows, and go back with a mental and vocal Exacto knife and rewrite that way. I love spontaneous lyrics, because there’s always something or other in there that’s good, and then I can go back and replace weak spots until it all shines. Other times it’s just on paper.

You live in Oxford, Mississippi, a famed literary town. How has living in Oxford informed you as a writer?

Many times I’ll start having negative thoughts that maybe it’s time, in my mid-40s, to stop making up these songs, which can often be “quirky,” to borrow a common term of feedback I’ve gotten from publishers — and maybe it can’t be done from home base in Oxford. But then I see talented novelists here like Ace Atkins, Tom Franklin, and others who are dads with kids and manage a nice creative empire from Oxford, and it keeps me going.

You have a background in law. Do you think that training contributes anything to your songwriting?

I don’t think so, though both require really crafting your words just right. And since I don’t practice law, I know my folks would like to know the same thing.

I always come back to John Prine, Steve Goodman, Gordon Lightfoot, Kris Kristofferson, Guy Clark, Jerry Jeff Walker, and Todd Snider. “Be Good” doesn’t have this element much, but most of my songs invariably meld darkness and a little humor. All these guys have different ways of painting the details of humanity.

You mentioned that you run a music school for kids in Oxford. Can you tell us a little more about that?

It’s called Roxford University. Several local musician friends of mine do individual lessons in guitar, vocal, bass, drums, and keys, and for those who are interested, we form them into rock bands.

“Be Good To Your Woman”

She was strong and seldom wrong
She learned from life, and her life was long
I never knew him, and they say he was a saint
But he was a man, and sometimes a man can’t

Keep your eyes on the prize
And buddy you will realize
Let love stay or let it slip away
Is your decision every day
Don’t mean to tell you what to do
But then again, I guess I do
Be good

But just like a man’s just a grown-up boy
We all need wonder, we all need joy
It’s true across this whole world
Inside every old woman there’s a little girl

0
1st Place "Parallel Universes" Larry Black Asheville, NC Read the winning lyrics here. What compelled you to enter this song in the lyric contest?  I had some other lyrics that...
Read more