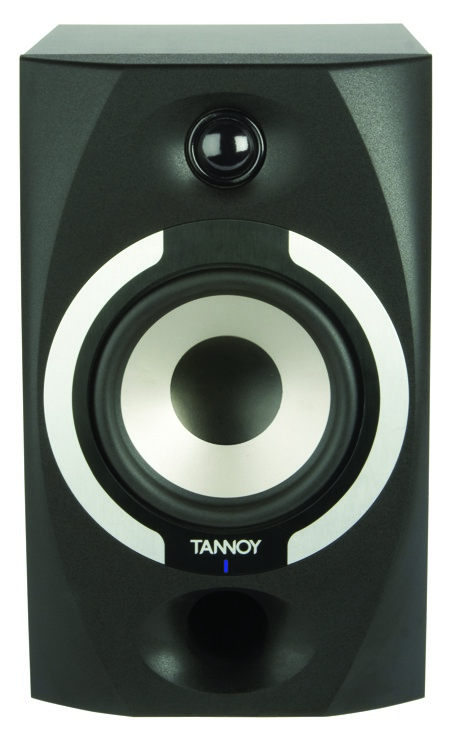 Tannoy’s top-end monitors are so well regarded that one would be hard pressed to find a high-end studio that didn’t have a pair to use for master sessions. Back in the ’90s, Tannoy brought their prestige and good name within reach of the more budget conscience project studios and home recording enthusiasts with their Reveal series of monitors. We recently received a pair of the newly-redesigned Reveal 501a, the most accessible active monitors Tannoy offers.

The Reveal line is easy to recognize for it’s sculptured front baffle of the cabinet. Only the 5” mid/low frequency driver, tweeter and port are mounted on the oval-shaped plane (which is interesting, because their top-shelf Ellipse series entire cabinet is oval-shaped), and what would have been the front corners are now a more gentle confluence of edges that sit back an inch or so from the face. A quick glimpse at the company’s literature claims that this feature helps reduce diffraction of sound emitted from the sides of the cabinet. These sound waves could interfere with the near field projection, which in turn could cause phase distortion and degrade frequency response.

The drivers are bi-amp powered with the mid/low driver receiving 40 watts of power and the HF driver getting the 20 watt remainder of the 501a’s 60 watts of total power. Aside from the power jack and switch, the back panel hosts a volume knob, three-way switch for the tweeter (-1db, 0, +1db), recessed power selection switch (110-120 volts, 220-240 volts), and the balanced XLR and unbalanced ¼” jacks.

Since the target market of these monitors is more the project and home type studios, the inclusion of RCA jacks would have been a nice addition, but the fix for that is just one – two, actually – adapter away. After getting the Reveals hooked up, I auditioned some familiar music, mainly CDs of what I felt were among the best-produced records I know. Reveal seems to be an appropriate name for these monitors.

I loved the way I could pick out each individual instrument, even at low volumes. But, it’s more than just picking them out. It’s hearing the little nuances: the thud of the snare (when was the last time you heard that?) or the click of each key on the B-3.

Next up I created some new mixes from a couple of projects I’ve been working on. It was fairly easy to recognize which mid frequency needed to be nixed on the acoustic guitar track of one of the songs, and equally easy to make the vocal sound sweet and pop using these monitors. The Reveals were also able to hold their own with the bass guitar at high volumes. If loud and bassy is one’s forte, strong consideration should be given to purchasing a pair of the Reveal 601a monitors, which have a 6.5” driver, or a sub-woofer, to augment the 501a’s defining highs and mids.

Back at more humanly volumes, it was easy to determine how much of what needed to go where. I wish I could have compared these against Tannoy’s $5,500 Ellipse monitors to see what they got that I don’t get with the 501a’s. But the Reveal series sounds so good that even if I did, I still might go with these and pocket the extra cash. 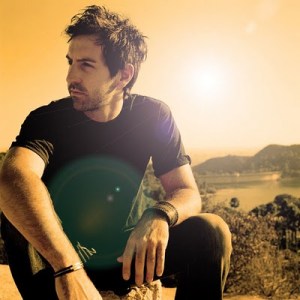 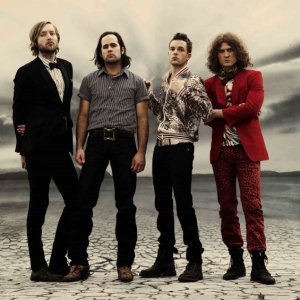