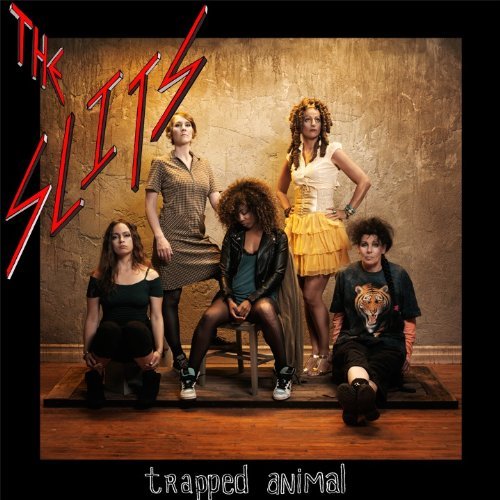 The U.K.-based, mostly all-female band (a male member has occasionally been in the line-up) known for their unique blend of reggae and rock are back. The band broke up in 1982, but was reformed in 2006 by original Slits Ari Up and Tessa Pollit, and has now released their first full-length album since 1981. The same pulsating beats are at hand (as you might guess from song title like “Reggae Gypsy”), coupled with lyrics in the short-sharp-shock tradition. The opening track “Ask Ma” takes men and women to task for gender inequality. “Issues” addresses the need to confront one’s past (in this case, child abuse). The subjects of “Peer Pressure” and “Partner from Hell” are self-evident. And “Pay Rent” is a buoyant celebration of the difference between fully living or simply surviving. Call it punk’s first self-help album.