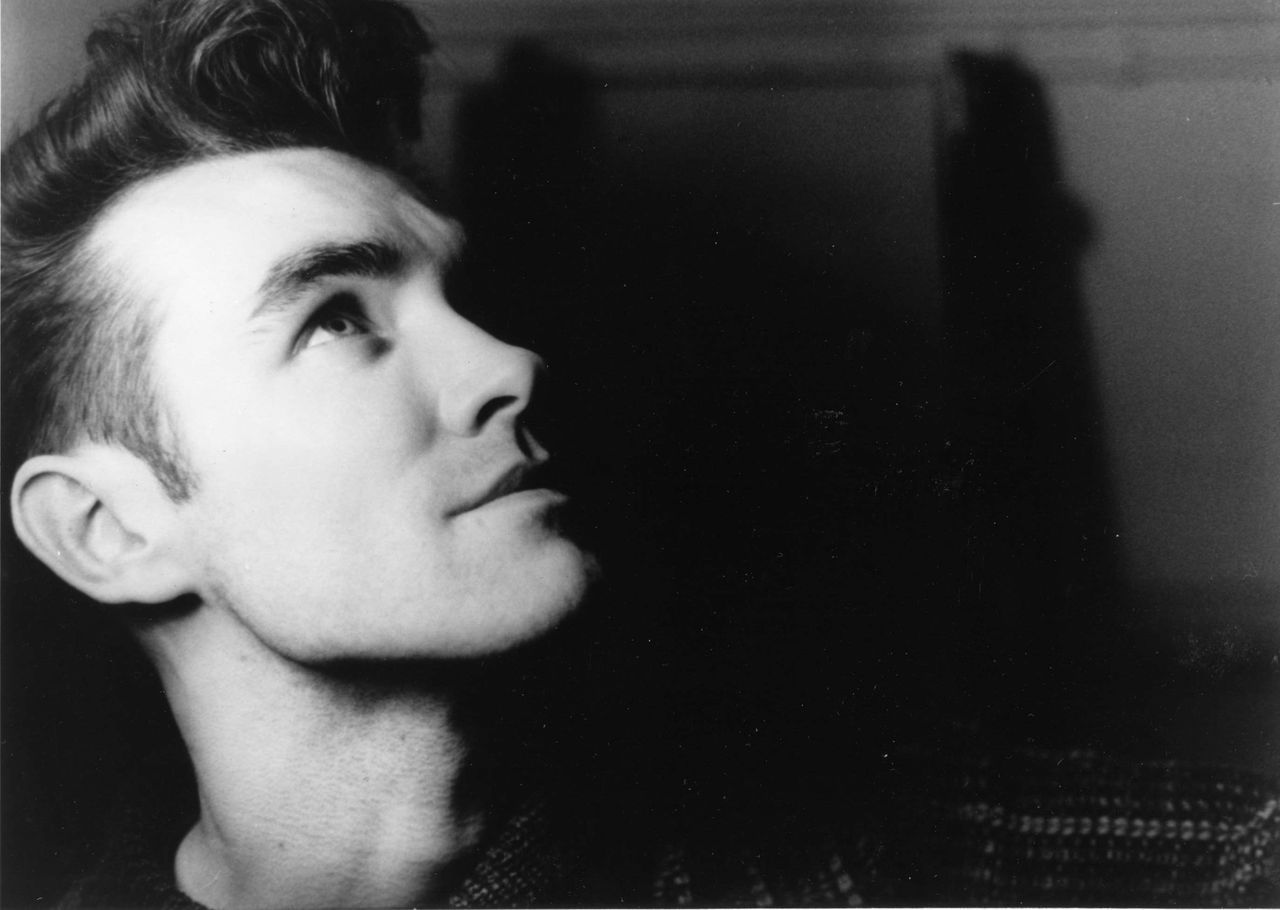 What Are The Top 25 Morrissey Songs?

If “Yes, I Am Blind” feels a bit more like a song Morrissey would have performed with The Smiths, there’s a good reason for that. It was co-written by one of his former bandmates – bassist Andy Rourke. Against a soulful ballad backdrop, Morrissey finds some ironic perspective about religion and the goodness, or lack thereof in people, despite the claims of the title refrain. Pessimistic as it is, it remains one of Morrissey’s most poignant.

Tragedy and humor go hand in hand in Morrissey’s world, to the point where the deathly serious and the ludicrous can be interchangeable. “Ouija Board, Ouija Board,” one of Morrissey’s early singles, doesn’t seem like much of a laughing matter, but as he addresses his supernatural conduit in order to speak to a deceased friend, it snottily answers back with “S-T-E-V-E-N P-U-S-H-O-F-F,” punctuated with the sound of broken glass.

The idea of penciling in a date at a cemetery essentially fits the stereotype of Morrissey as sad-bastard post-punk poet laureate. If only that were the extent of “Cemetry Gates.” In under three minutes of some of The Smiths’ sunniest pop, Morrissey packs in a verse about plagiarism, which directly follows a verse cribbed, nearly word-for-word, from the 1942 film “The Man Who Came To Dinner,” and returns to the refrain, “Keats and Yeats are on your side / while Wilde is on mine.” And as Oscar Wilde famously said, “Talent borrows, genius steals,” which was etched in the run-out groove of the 7-inch single of “Bigmouth Strikes Again.” This one should be taught in literature classes.

First and foremost, “Disappointed” has an incredible groove, one that rivals The Smiths’ most powerful arrangements, such as “The Queen Is Dead” or “How Soon Is Now?” We could certainly stop there, but it’s hard to look past the jumble of frustrations Morrissey vents in the song, from being unattractive in the eyes of others to insufferable phonies. The song’s crowning moment, however, is when Moz takes aim at himself, chasing the line “This is the last song I will ever sing” with cheers, and disappointed “awwws” after he sings “No, I’ve changed my mind again.” “Haters gonna hate” hadn’t been coined yet, but you get the gist.

The longest track on Viva Hate, and one of the longest in Morrissey’s discography as a whole, “Late Night, Maudlin Street” is also a rare moment of wistful nostalgia for a singer whose most romantic lines are likewise his most biting. It’s actually not much different here, as he details years of pill-popping, self-loathing and the deaths of loved ones. But nostalgia’s a funny thing; with time and distance, even Morrissey can hone in on fond memories of a complicated time.

11
We've rolled out all 20 of them, top-notchers, one-by-one, and now they're all in one place for your viewing and debating pleasure.
Read more
Hide From Home

6
If you only listened to the Rolling Stones’ singles, you’d have a blueprint for rock and roll in all its glory. But for every...
Read more
Features

13
It seems like only yesterday that we launched our inaugural Top Songs List, featuring the greatest work of one of our all-time heroes, his Bobness.
Read more