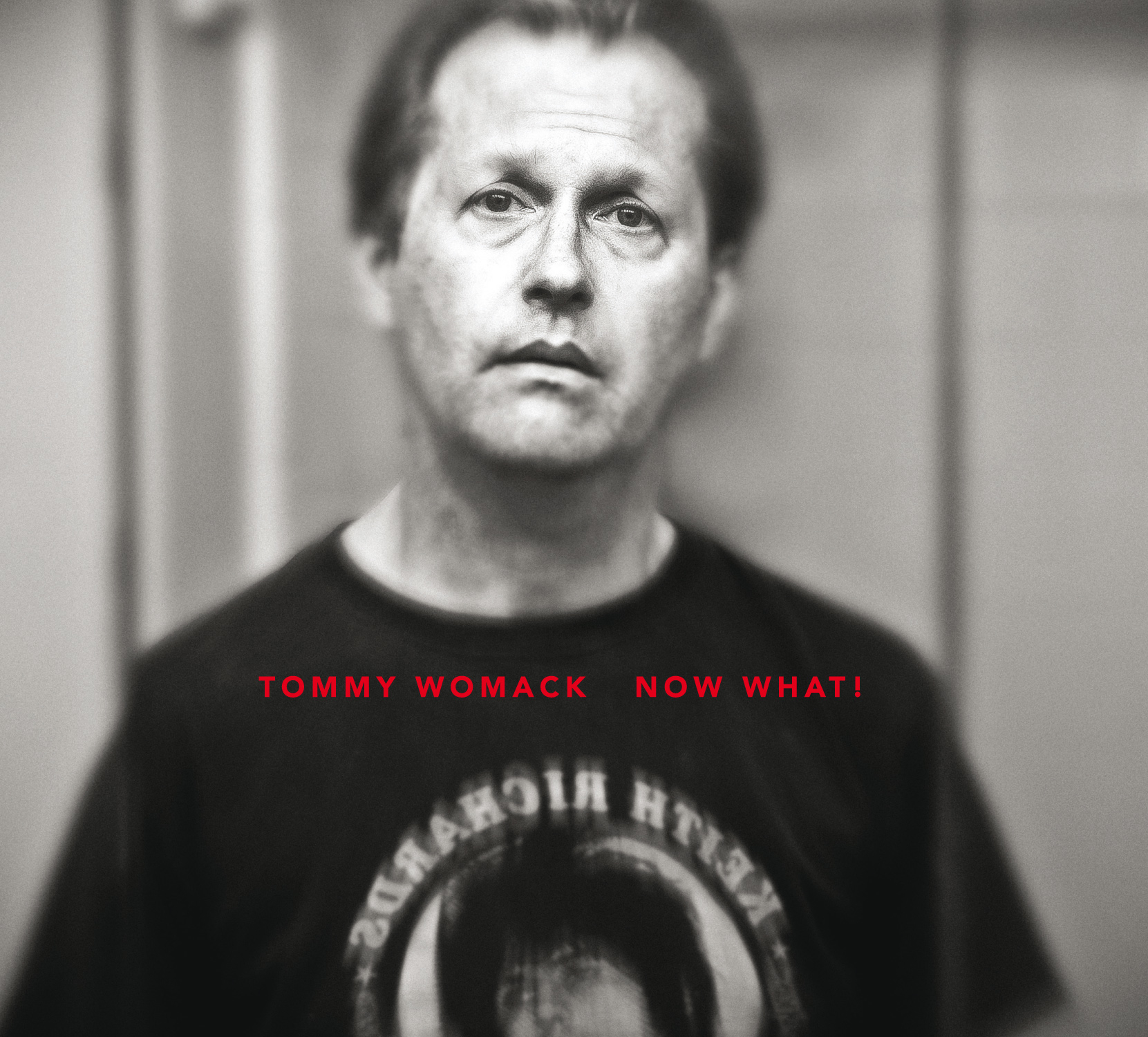 A few years ago, Tommy Womack thought he was through. His bands, legendary Nashville post-punk group Government Cheese, and the John Prine Oh Boy! label-championed Bis-Quits, had their shots at fame and fortune. But to hear Womack tell it, he instead ended up miserably toiling at a dreaded day job because of his willingness to succumb to rock ‘n’ roll excess, and not because the music industry ever took him to the cleaners.

Then Womack released his solo CD There, I Said It! in 2007, which prompted love letters from the national press and phone calls about international gigs, both solo and in various duo and full-band incarnations with former Bis-Quit buddy, and now-Americana guitar star, Will Kimbrough. Now Womack’s star is on the rise, and he seems to be on his way to becoming somewhat of a Nashville legend, though probably not one whose Telecaster will be on display in the Country Music Hall of Fame and Museum.

Now pushing 50, Womack is celebrating his musical rebirth with Now What!, a new collection of tunes that finds him again unreservedly spilling his guts, while playing all his own guitars, some bass and Dylanesque harmonica. Womack sings about alcohol, sex, cigarettes and Jesus, unafraid to say whatever he wants, having weathered both the worst and best of times.

Womack is obviously a devoted family man, as evidenced by the domestic CD booklet photos and lyrically on the album’s opener, “Play that Cheap Trick, Cheap Trick Play,” where he appropriately gives a writing credit to Rick Nielsen. On “90 Miles an Hour on a Dead End Street” Womack does a great rap to simple drum accompaniment about life on the road, another popular theme on this album.

“I’m Too Old to Feel That Way Right Now,” a realistic song about mid-life, features some Stones-y harmonies, not surprising since Womack often channels the Stones rhythmically and even wears a t-shirt bearing Keith Richards’ face on the cover. And Womack’s sense of self couldn’t be any clearer than on the album’s closer, “Let’s Have Another Cigarette,” when he sings “I’ve got about a half a tank of gas/I’m a pimple on Dylan’s ass/But tonight I’m gonna play some rock and roll.” He’s lived a lot, played a lot and doesn’t really care anymore, he just wants to have some fun and wants his audience to as well. Even with co-writers like Kimbrough and Irene Kelley (Trisha Yearwood, Alan Jackson), and ace sidemen including Jim Hoke (Bob Seger, Miranda Lambert), Womack’s true voice always comes through and is never overshadowed by anyone else on the project, thanks to tasteful production from Womack and keyboardist John Deaderick, who has worked with everyone from Todd Snider to Michael McDonald.

In 1978 Billy Joel sang about wearing his heart on his sleeve in “Honesty.” But on Now What! Tommy Womack pulls his heart out of his chest and holds it in front of your face, inviting you to take a sniff if you dare. You might think it has the bouquet of a fine Cabernet, or you may find it to be like a really stinky cheese. But it’s bound to please the most discriminating senses either way, because this is rock ‘n’ roll, or Americana, or whatever you want to call it, that’s as pure and honest as it gets