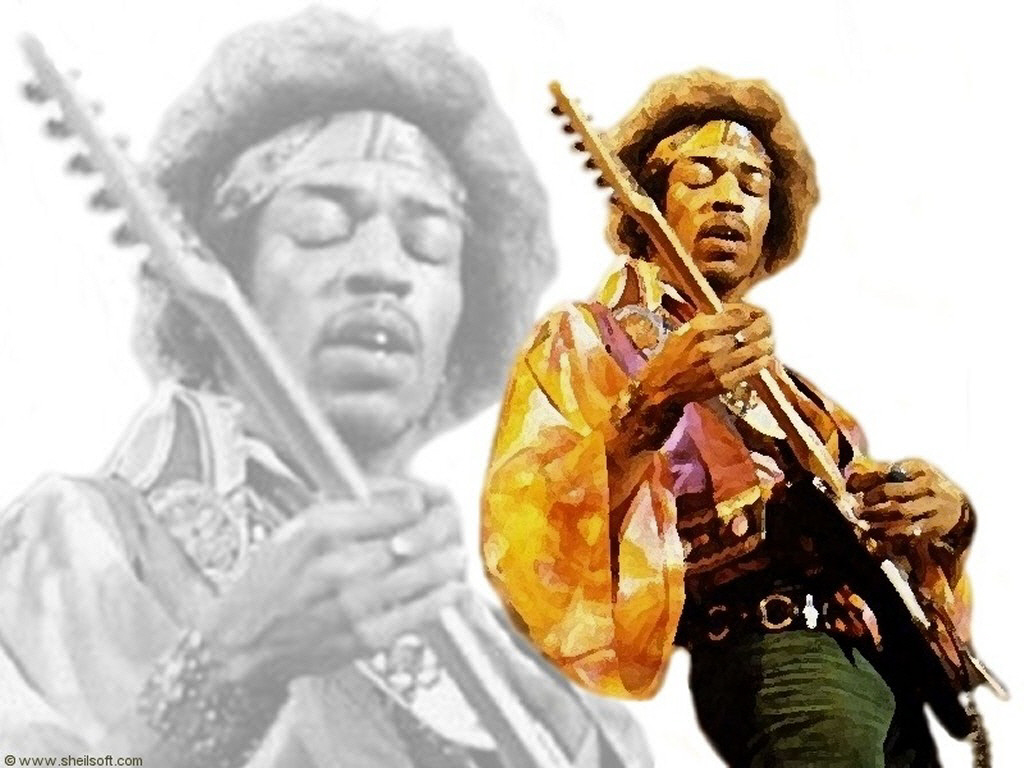 Top 8 Most Iconic Rock Stars of All Time

Musical taste can hold an immense amount of power over your identity — most likely more than you’d even like to believe. Maybe you’re a woman from Dublin, Ireland who loves U2; a bro from Minnesota who can’t get enough of Prince; a Mississippi factory worker who’s super into… “The King of Rock n’ Roll”? No problem!

Well hey, that’s just a slice of why making this list of the best rock stars is so painstakingly fun: It makes a statement about the music you prefer, and choosing just one (or a few) would invariably piss people off (and frankly us too). So don’t worry – We embraced it.

Without further ado, here are 8 of our favorite solo and front people rockers:

The Bon Jovi band’s front man has scored himself spots in the Songwriters Hall of Fame, Grammys, and roles in various movies and TV shows. Jon has pumped out 14 studio albums with 130 million sold globally, including two solo albums and it all started at the age of 13. From there on he would have learned piano and guitar with his first band called Raze.

This hit legend, Elton John, has had one of music’s longest and most successful careers dating all the way back to 1970. But what kickstarted his 1970 success? Mr. John’s second album and his breakthrough single “Your Song” were responsible for putting him on the path to stardom. And since then, he’s basically conquered not only the stage, but the screen and pretty much everywhere else that his music can be heard.

This one might be a little obvious for rock maybe, huh? His nickname was the King of Rock and Roll, but even with all nicknames aside, Elvis just seemingly always fit into the rocker lifestyle. He was otherworldly, it was all about the confidence, the style and the charm. And in 1956, music was changed forever: the rock and roll king dropped his hit song “Heartbreak Hotel.”

It probably won’t come as a surprise to you that Prince might not exactly fit perfect into the “rock star” or “classic rock” prototype. But any attempt to describe Prince’s talent or music will always, inadvertently, fall comedically short. He was one of the greatest rock guitarists since Jimi Hendrix, but what many forget, is that he also put together one of the greatest bands of all time in the Revolution. Familiar with “Purple Rain?” Yep, that’s the Revolution!

Bob Dylan was quintessential in pushing mainstream music in a bold, new direction, to say the least. After going electric at the 1965 Newport Folk Festival, it changed music forever, but he wouldn’t stop there. Dylan made folk music an acceptable rock-star medium and proved someone without otherworldly vocals could still move millions.

Just as long as there’s been men rock and rollin’, there have been chicks rockin’ too. They might not be as plentiful as our male counterparts, but they definitely have had just as much impact. Meet Janis Joplin: Janis might be one of the biggest names in the history of female rockers. She left her soul on stages and in her songs, leaving nothing to hide. And all thanks to this soulful and womanly voice during the late 60s’ counterculture, Janis’ unexpected death is what ultimately led her to becoming an immortal music legend and member of “the 27 Club.”

Jimi Hendrix paved a way. Hendrix opened the doors to not only experimental guitar techniques, but was a driving force behind the overhaul of rock music from the beginning of the ‘60s to the end of the decade. Not to mention, his solo of the hit song ”Voodoo Child” was released as a single just shortly after Hendrix’s death, and thus shot to number one on the charts in the UK (Oh yeah! And it’s since been played on classic rock radio roughly 10 billion times). Yep, he’s definitely a legendary frontman.

Thousands of rock bands have existed since the dawn of rock and roll’s time, but only the greatest ones have stood the test of time and lifelong process of fame and influence. So it’s only right we mention, of course, the surviving member of the The Beatles – Paul McCartney. Since the 1960’s he’s been an icon: He has written or co-written 32 songs which have hit #1 on the Billboard Hot 100.